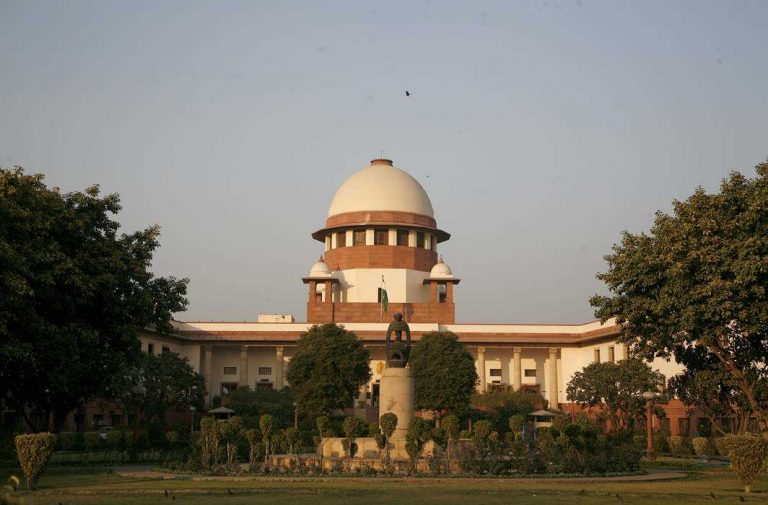 The apex court on Tuesday said that lawyers turned MPs/MLAs can’t be barred from practicing law as legislation does not put any restriction for lawmakers to practice as advocates.

The court further said that Bar Council of India has made its stand very clear that such a prohibition is not maintainable.

The bench comprising CJI Dipak Misra and Justices A M Khanwilkar, DY Chandrachud gave the verdict on the plea seeking a ban on lawyers turned MPs/MLAs on the grounds that they violated Bar Council of India rules.