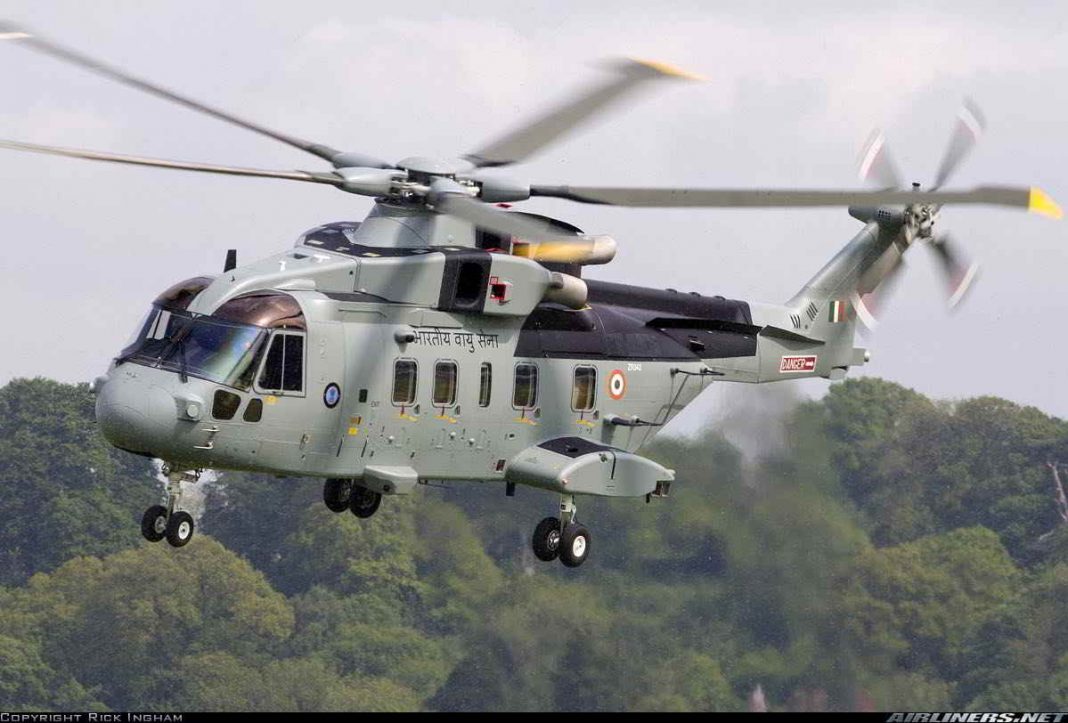 The Supreme Court on Monday decided to hear a plea by the Enforcement Directorate against a Delhi High Court order holding as wholly illegal the ED’s action to stop two Saudi investors from tranferring proceeds of sale of shares in a listed company, allegedly linked to the Rs 3,600-crore Agusta Westland VVIP chopper deal.

A bench of Chief Justice S A Bobde and Justices B R Gavai and Surya Kant rejected the submission of the counsel for the respondent, Abdullah Ali Balsharaf, that the court may not keep pending “frivolous” petitions where the law has already been settled.

The lawyer also said, “We have already lost five dates.”

However, Justice Bobde observed, “There are numerous frivolous petitions, but we have to hear them.”

The bench listed the matter for hearing on a non-miscellaneous day in February.

The high court had held the ED’s action to stop the two Saudi investors as wholly illegal and without authority.

A single-judge bench of the high court had said there was no proof to back the ED’s claim to stop the transfer of Rs 326 crore under the Prevention of Money Laundering Act.

In his order last year, Justice Vibhu Bakhru had also allowed the investors to seek damages from the probe agency in what was likely to be the first such case in India.

The Saudi investors had invested in the shares of Indian basmati rice exporter KRBL in 2003. But when they tried to offload the shares in 2018, the ED claimed that those were “proceeds of crime” and blocked the transfer of money by writing to the Bombay Stock Exchange where the transaction took place.

The agency also froze the shares.

The advocate, who argued the case for Abdullah Ali Balsharaf and his brother, had submitted before the high court that the value of the shares had since reduced to almost half.