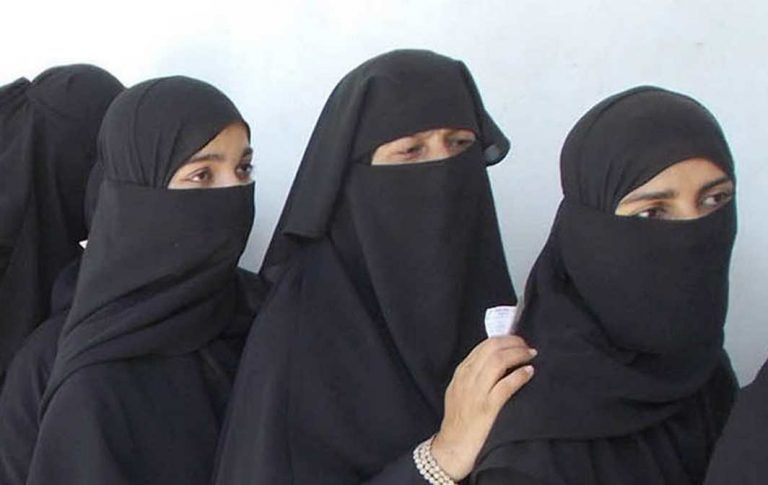 The Supreme Court on Tuesday (April 16) issued notice to Centre, National Commission for Women, Central Waqf Council and All India Muslim Personal Law Board and asked why Muslim women should not be allowed to enter mosques and offer prayers.

A bench headed by Justice SA Bobde asked them to submit their replies within four weeks.

The court issued notice on the plea by Muslim couple seeking direction to declare the prohibition on entry of Muslim women into mosques in the country “illegal and unconstitutional” as it infringes women’s fundamental rights.

The petitioners said in the plea: “That the act of prohibition of females from entering mosque is void and unconstitutional as such practices are not only repugnant to the basic dignity of a woman as an individual but also violative of the fundamental rights guaranteed under Articles 14, 15, 21 and 25 of the Constitution.”