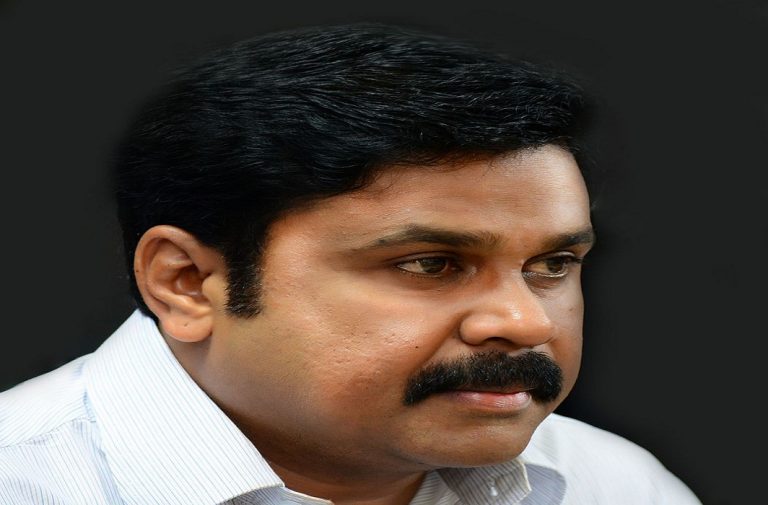 The Supreme Court on Friday rejected Malayalam actor Dileep’s plea for a copy of the memory card which contains visuals of the assault on a cine actress two years back but said he could inspect the visuals subject to conditions.

The actor is among the key accused in the sensational case that rocked Kerala in February 2017 when a top Malayalam actress who returning to her home in Kochi after a film shoot was assaulted and raped by several persons in a moving vehicle. While denying Dileep the card, a bench of Justices AM Khanwilkar and Hemant Gupta refused to give him a copy of the memory card.

Dileep had sought access to a memory card that contains images of the crime which are said to be critical evidence. Earlier he had moved the lower courts and the Kerala HC both of which ruled that they were too sensitive and cannot be handed over to the accused.

Dileep was arrested on July 10 last year. He had moved the Kerala HC, seeking a CBI investigation into the case after accusing the Special Investigation Team of the Kerala Police of being ‘unfair and biased”.