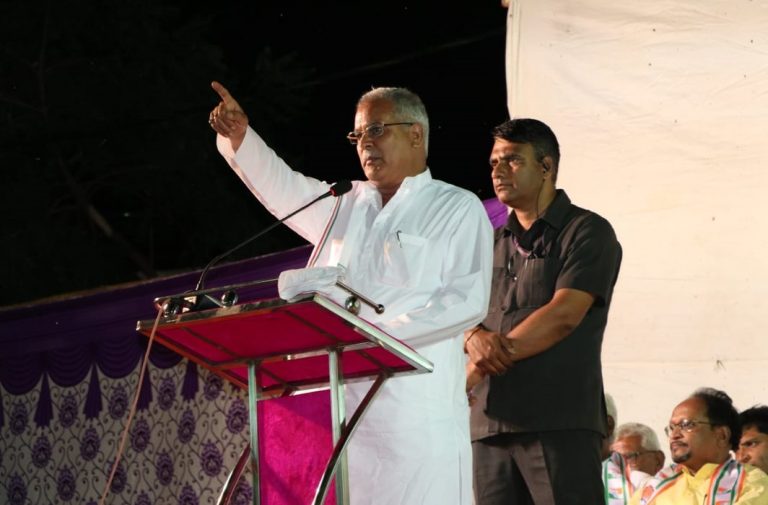 At today’s hearing, the court was informed by the CBI’s counsel Solicitor General (SG) Tushar Mehta that the witnesses in the case were being harassed and false FIRs are being registered against them and hence the trial should be shifted outside the State.

Taking note of the submissions, the court asked Baghel and other accused journalist Vinod Verma to submit their response as why the trial should not be shifted outside Chattisgarh.

The case pertains to a sex CD in which former Chattisgarh PWD Minister Rajesh Munat was allegedly implicated.

Munat had accused Baghel and Verma for defaming him in the sex CD case.