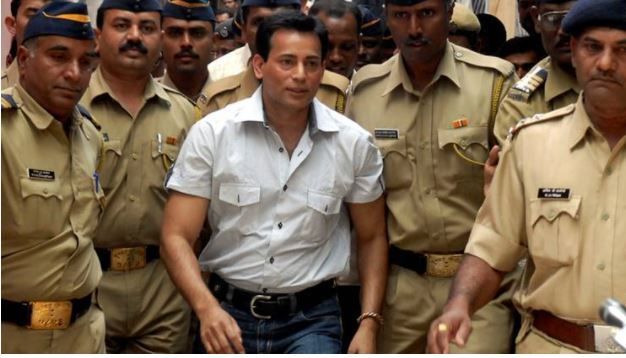 Advocate Vikrant Yadav, appearing as Amicus Curiae in the jail petition, is seeking the transfer of petitioner from Navi Mumbai to Tihar Jail. He said the extradition of the petitioner must be terminated and for this, he has applied to the registry for certain documents.

Salem is serving a life sentence for his involvement in the 1993 Mumbai blasts in which 257 people were killed and over 700 seriously injured. Earlier, the Court had rejected his plea seeking bail for better treatment as he had undergone angioplasty twice.

Did you find apk for android? You can find new Free Android Games and apps.
Share
Facebook
Twitter
Pinterest
WhatsApp
Previous articleHow Much Evidence is Included in Evidence-Based Medicines?
Next articlePunjab and Haryana HC dismisses plea against Punjab CM Amarinder Singh for misuse of govt machinery in 2002 polls