Animals are a source of livelihood, change rule or will stay it, CJI Bobde tells Centre 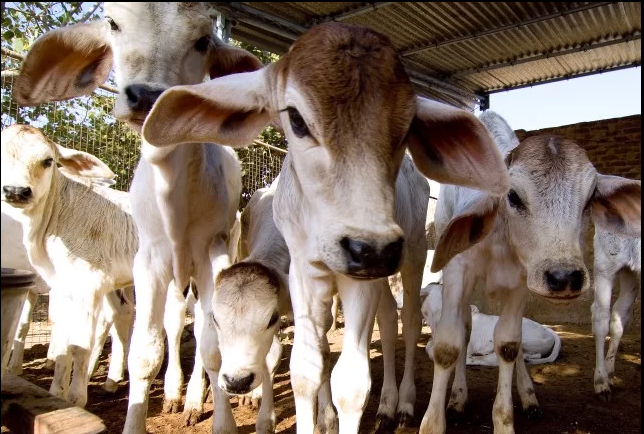 The three-member bench of Chief Justice S.A. Bobde, Justices A.S. Bopanna and V. Ramasubramanian was hearing the matter when CJI Bobde said animals are a source of livelihood and also warned the Centre that either delete the rule or the Court will stay it. He said the rule is absolutely against the intention of the Act. The section is very clear. Section 29 of the Prevention of Cruelty to Animals Act says animals can only be confiscated if the person involved is convicted.

The Court was hearing the plea filed by the Buffalo Traders Welfare Association challenging the validity of the 2017 notifications allowing authorities to seize vehicles used in cattle transportation and to send the animals to gaushalas. The petition filed by the Delhi-based organisation has claimed that such notifications travelled beyond the provisions of the parent law, the Prevention of Cruelty to Animals Act, 1960.

The petitioner challenged the constitutionality of the provisions of Prevention of Cruelty to Animals (Care and Maintenance of Case Property Animals) Rules, 2017 and the Prevention of Cruelty to Animals (Regulation of Livestock Markets) Rules, 2017 notified by the Ministry of Environment, Forest and Climate Change on May 23, 2017 for being unconstitutional and illegal.

The organisation, on behalf of its president Mohd Aqil Qureshi, submitted the notification “results in frequent lootings of animals in violation of the rule of law. Certain groups got emboldened to take the law into their own hands. Moreover, these incidents are acting as triggers for communal polarization of society, and, if not halted effectively and immediately, those will have disastrous consequences on the social fabric of the country.”

Additional Solicitor General Jayant Sud submitted on Monday that there is evidence of animals being tortured. The CJI-led bench stated that then either the law needs to be amended or the court will stay its operation. The government is now expected to file a short reply. The case will be heard next on January 11.