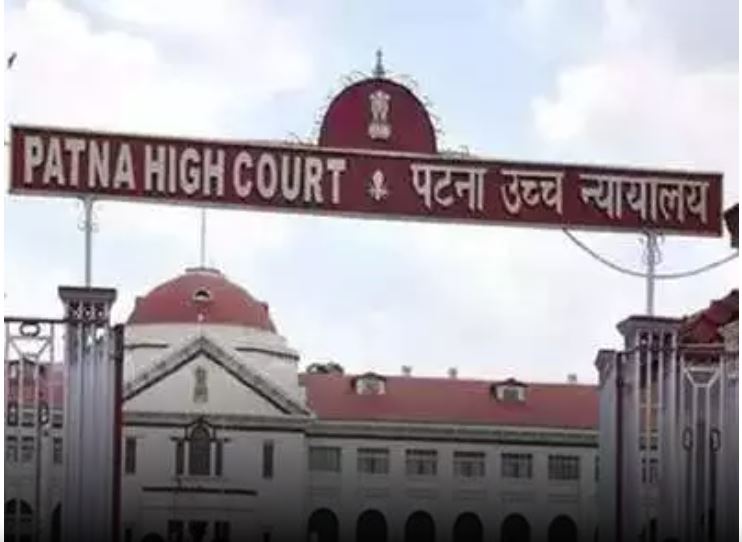 The Supreme Court Collegium has recommended the elevation of seven judicial officers and as many lawyers as Judges in the High Courts of Patna, Andhra Pradesh and Delhi.

It has approved the proposal for elevation of six Advocates as Judges in the Delhi High Court. The lawyers who have been recommended for the position are:

The Collegium took this decision in a meeting that was held on Wednesday, May 4

As per a statement uploaded on the website of the Supreme Court on Friday, the Collegium recommended names of seven judicial officers for elevation to the Patna High Court.

The total strength of the Patna High Court is 53, while its current working strength is 27, around 51 per cent.

On March 24, the Central government had notified the appointment of two lawyers – Advocates Rajiv Roy and Harish Kumar – as judges of the High Court.

In February, the Collegium had recommended the name of Kumar for elevation. It had also reiterated two names after the Union Law Ministry returned the files of eight names it had recommended in September.

In October, 2021, it had recommended six more names.

In its meeting held on May 4, the Supreme Court Collegium also approved the proposal for elevation of Advocate Mehabub Subhani Shaik as Judge in the Andhra Pradesh High Court.