Supreme Court refuses to hear plea against EVMs, which says no machine is infallible 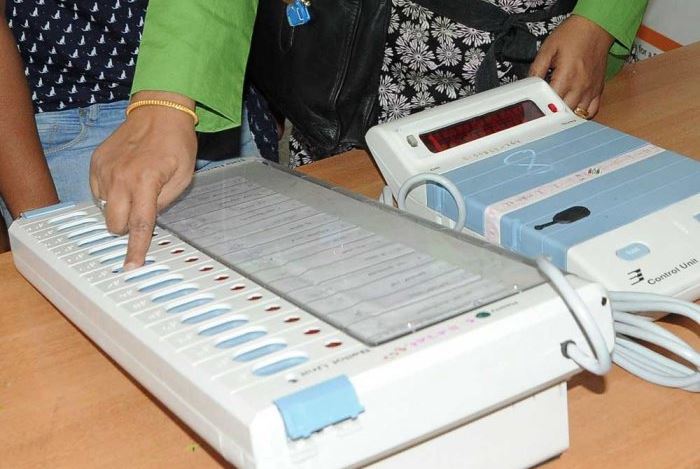 The Supreme Court on Wednesday refused to hear a petition filed by C.R. Jaya Sukin seeking a direction to the Election Commission to stop using electronic voting machines (EVM) and instead use ballot paper in future elections.

The matter was listed before the bench led by the Chief Justice of India S.A. Bobde, Justice A.S. Bopanna and Justice V. Ramasubramanian. The CJI said the court has already dismissed a plea relating to EVM. The petitioner replied that the situation is different now.

CJI Bobde then asked what is the fundamental right you are talking about in this Article 32 petition? Show us, since when has voting become a fundamental right? The Court directs the petitioner to approach the High Court.

“The electronic voting machines must be replaced across India with traditional ballot paper. Voting through ballot papers is a more reliable and transparent method for the electoral process of any country.”

It has been averred that voting through EVMs are “prone to error and several other countries have banned its use as doubts have been raised on its transparency and accuracy.”

The petition alleged that EVMs can be

“tampered during its manufacturing and in such cases, it does not even require any hacker or malware to manipulate the actual voting.”

The petitioner has further stated, “No machine ever made anywhere in the world is infallible.”