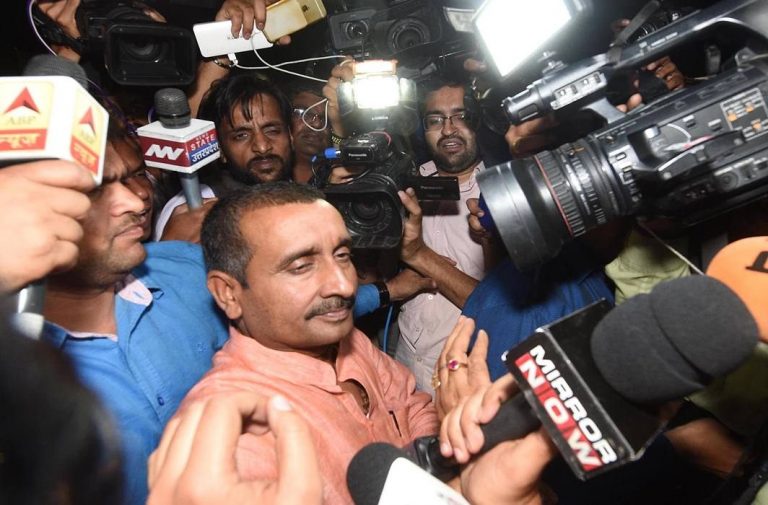 Solicitor General (SG) Tushar Mehta appearing for CBI informed the bench comprising Justices Deepak Gupta and Aniruddha Bose that due to unconsciousness of the lawyer of the victim, the statement of his couldn’t be recorded and hence the probe agency needed more time to record his statement.

The apex court had taken suo motu cognizance of the letter written by the family of the rape survivor alleging threats from associates close to expelled BJP MLA Kuldeep Singh Sengar, the main accused.