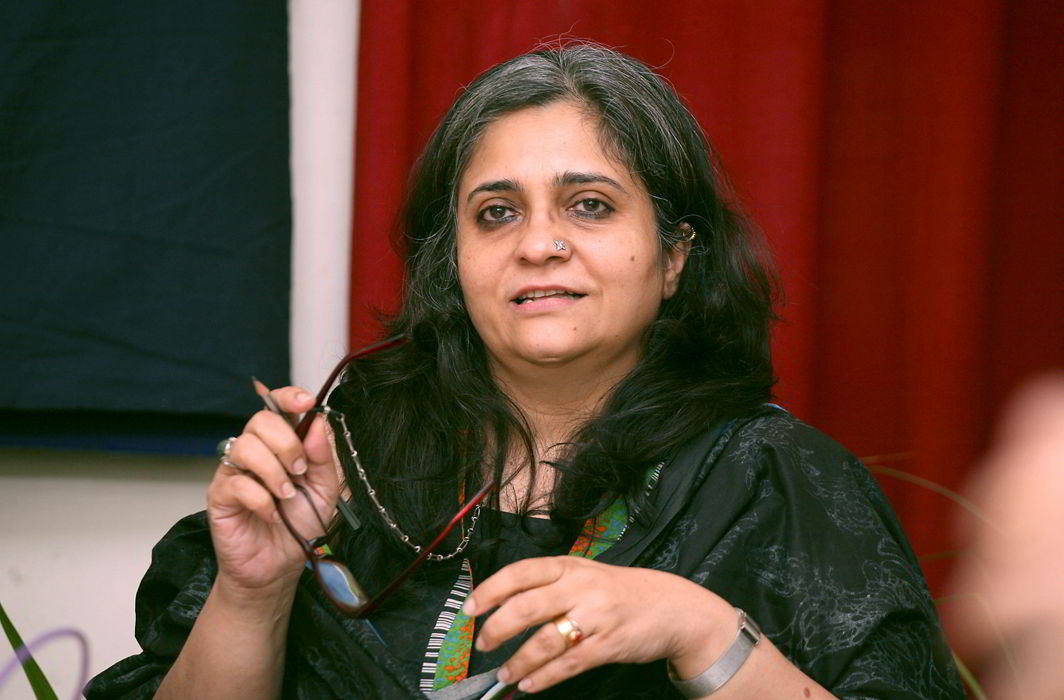 The Supreme Court on Monday issued notice to the government of Gujarat on the bail petition of social activist Teesta Setalvad, who was arrested for forgery and criminal conspiracy related to Gujarat riots of 2002.

However, a Bench headed by Chief Justice of India designate, Justice U.U. Lalit, agreed to conduct an urgent hearing regarding granting interim relief to Setalvad and posted the case for August 25.

Earlier during the hearing, Justice lalit said, “Before you begin, let me say something. I had represented a few of the accused in the Sohrabuddin (Sheikh) murder case. I must inform you that… Not sure whether this matter has anything to do with it.

Senior Advocate Kapil Sibal, representing Setalvad, said his client has no objection to a Bench led by Justice Lalit hearing her bail plea.

Sibal said that no affidavit has been filed in the case.

The Senior Advocate said, “Please see the contents of the FIR.”

The Bench, which was conducting the hearing online, with all Judges appearing separately, said “We have the seen the FIR. Please give us a few minutes, we will have a break out session.”

Sibal replied, “I don’t know… They did not file a caveat.”

Justice Lalit also wanted to know whether Teesta had taken a stand in the matter related to the murder case of Sohrabuddin Sheikh.

The Crime Branch of Gujarat Police had arrested Teesta Setalvad on June 26 in a case of conspiracy and fabrication of evidence related to the 2002 Gujarat riots.

On July 30, the Ahmedabad Sessions Court had rejected the bail applications of Setalvad and retired Gujarat DGP R.B. Sreekumar.