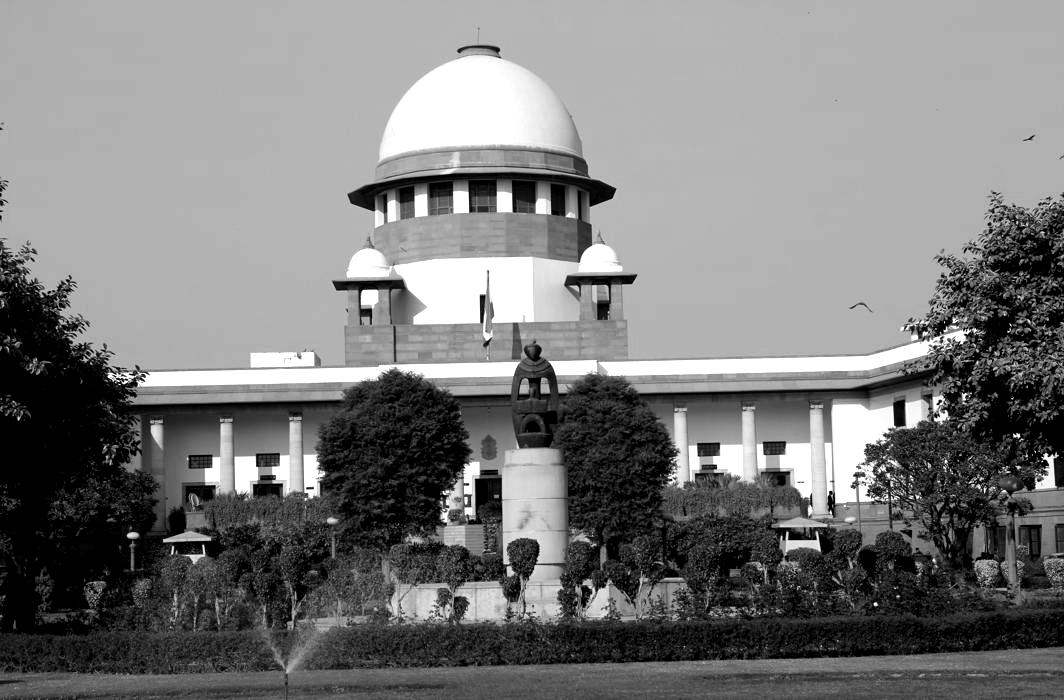 The Supreme Court on Wednesday issued notice to the Centre on the plea of National Council of Dalit Christians seeking reservation for the converts among them as Scheduled Caste members.

The court was informed that despite their conversion to Christianity, there was no change in their backward social condition – they still faced exclusion as caste hierarchy prevailed within Christianity too – and therefore they deserve reservation.

The petitioner further seeks the removal of paragraph 3 of the Constitution (Scheduled Castes) Order 1950 that denies SC status and rights to Dalit Christians.

A state resolution related to this was passed in Andhra Pradesh in which it appealed to the central government that Dalit Christians should also get the benefit of reservation like the Scheduled Castes. This proposal was presented by the then Chief Minister Chandrababu Naidu.

The Court was asked to consider referring this question of extending reservation to Dalit Christians to a bench larger than the present three-judge bench comprising CJI Bobde, and Justices B R Gavai and Surya Kant.

The Court tagged the matter with similar writ petitions pending since 2004, and is expected to list it for hearing soon.