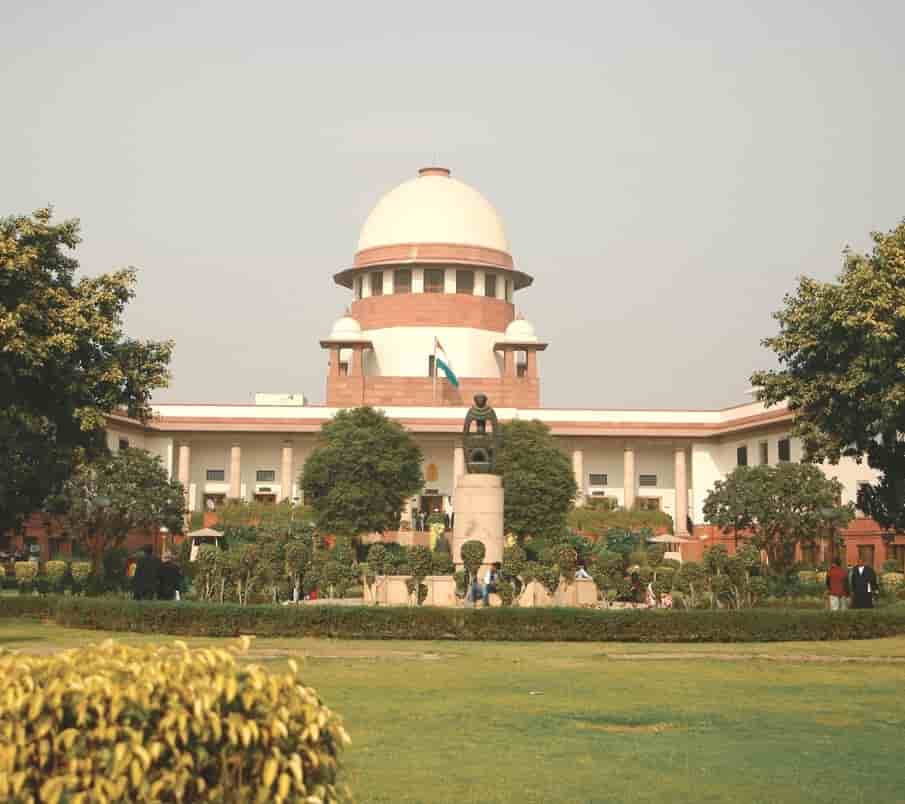 The Central Public Information Officer (CPIO) of the Supreme Court has refused to divulge information under the Right to Information (RTI) Act on steps taken by former Chief Justice of India J.S. Khehar against former Supreme Court judge Justice Hemant Gupta for receiving assets disproportionate to his income in 2017.

Advocate Amritpal Singh Khalsa on October 25, 2022 had filed a RTI on this.

The reply to the application of RTI said that the information cannot be provided in view of the tests outlined in the Supreme Court’s judgement regarding independence of judiciary, proportionality, fiduciary relationship, invasion of right to privacy and breach of duty of confidentiality.

The CPIO also mentioned that the information sought was also third party information in view of Sections 8 (1) (e) & (j) and 11 (1) of the RTI Act, the reply said.

However, the applicant now has the option of appealing to the First Appellate Authority against this reply.

Campaign for Judicial Accountability and Reforms (CJAR) in 2017 had written a letter to then CJI Khehar informing him that there were serious allegations against Justice Gupta of amassing huge wealth disproportionate to known sources of income.

It was alleged by the organisation that Justice Gupta was influencing ongoing investigations against his wife ibn charges of money laundering, acquiring properties illegally and evading stamp duty, and getting money through shell companies.