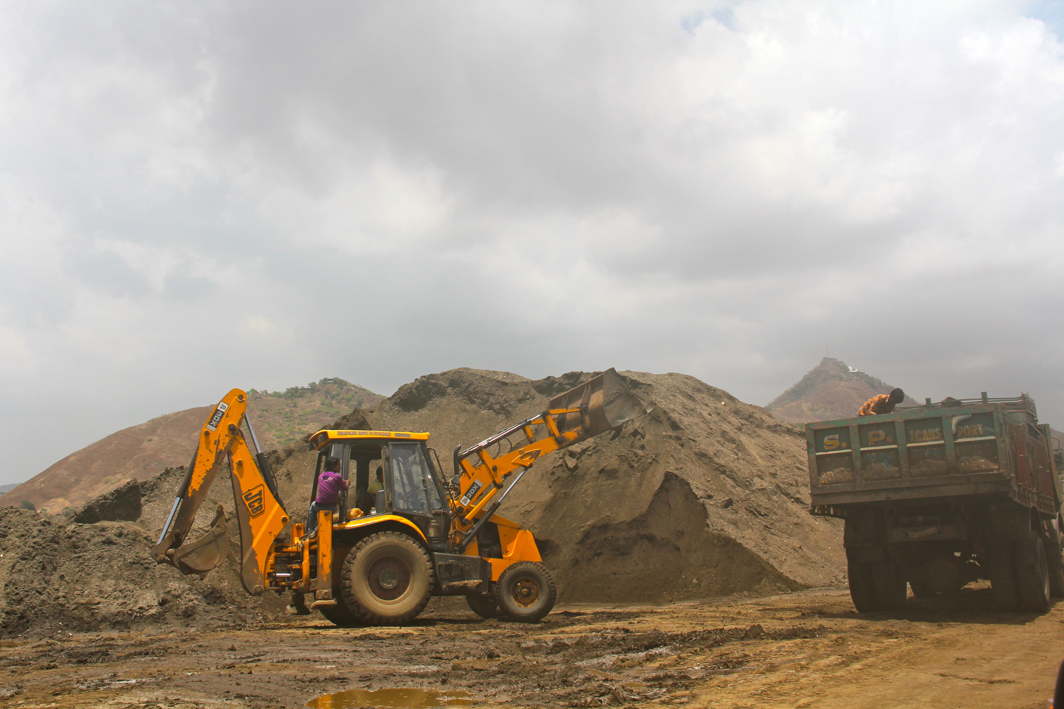 The Supreme Court has on Thursday lifted the ban on gravel mining in Rajasthan and has accepted all the recommendations of the Central Empowered Committee (CEC).

The three-judge bench of Justices L. Nageswara Rao, B.R. Gavai and B.V. Nagarathna said the gravel should be mined in Rajasthan while keeping the environment in mind. The court also asked the Rajasthan government to deal strictly with illegal gravel mining.

With the Apex Court’s acceptance of the CEC recommendations and allowing legal mining in the state, the general public will be able to get gravel at a cheaper rate.

Earlier, on November 16, 2017, the Supreme Court banned gravel mining in the state. After this, the state government terminated all the Letters of Intent (LOI) of gravel mining on March 31, 2018, on completion of the stipulated period of 5 years. However, the LOI holders objected to that.

Later, the Supreme Court continued with the termination of the LOI. On February 19, 2020, during the hearing, the Supreme Court directed the CEC to study and give suggestions in 6 weeks. However, due to the coronavirus pandemic, the committee could not submit its report.

After that, the top court directed the committee to submit the report by September 30, 2020, but that got delayed due to the coronavirus situation, and recently, the committee submitted its recommendations.

When the Supreme Court had banned gravel mining on November 16, 2017, such mining was taking place in some 45 mines. Mining without environmental NOC with permission from the state government was also going on but it was banned by the Supreme Court. Now, in welcoming news, mining will resume again as the Supreme Court has lifted the ban.