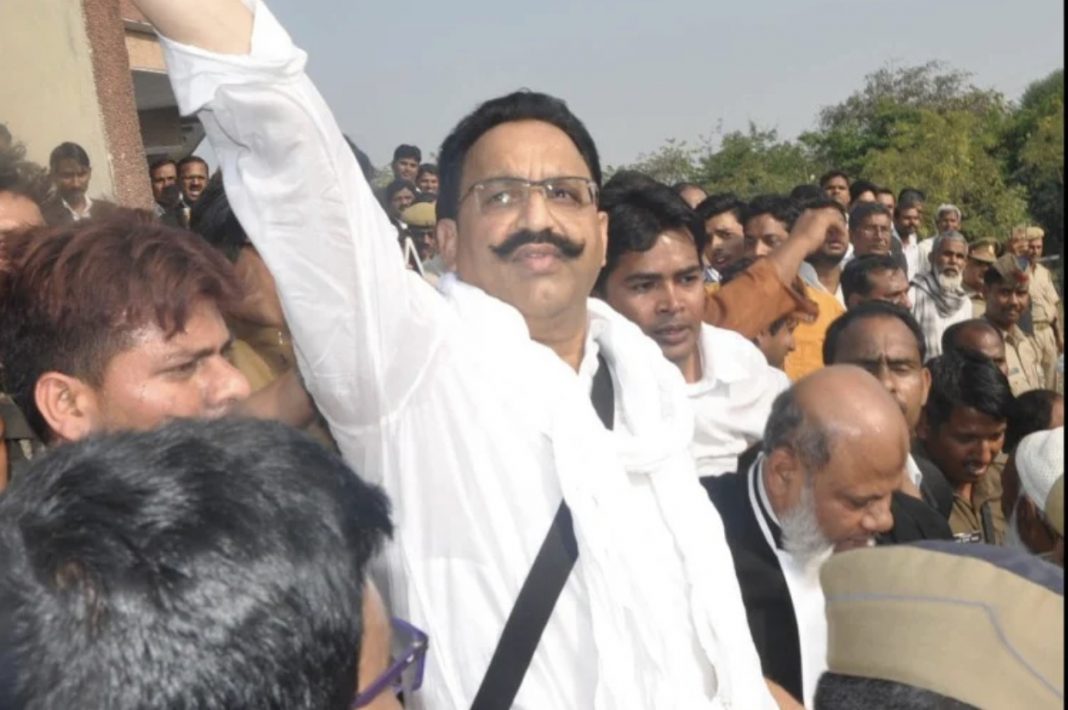 The Supreme Court on Thursday reserved orders on the plea by the Uttar Pradesh Government seeking the transfer of BSP MLA Mukhtar Ansari from Ropar Jail in Punjab to Uttar Pradesh’s Ghazipur Jail.

A two-judge bench of Justices Ashok Bhushan and R. Subhash Reddy was hearing the criminal petition, in which the UP government had submitted that serious charges are pending in the state against Ansari and he has been remanded in Punjab for 2 years in a “minor case”.

Earlier, the Court has sought detailed reply on the pending case against Ansari from Punjab, including the status of his trial. The government had also been directed to file a report on his medical condition.

During the hearing today, Senior Advocate Dushyant Dave, appearing on behalf of the Punjab government, cited the report of PGI Chandigarh. He said the UP government’s claim that Mukhtar Ansari’s argument about health is wrong.

Further, he submitted the Supreme Court is the guardian of the Rights of the Citizen. Under Article 32, remedy cannot be applicable to transfer a case from one state to another. Section 406 is also not attracted in this case, added Dave.

Dave argued that writ petition under Article 32 and Section 406 not maintainable. He requested the court to dismiss the plea by the UP government, as the Punjab government has acted independently and on the orders of courts in Punjab.

Senior Advocate Mukul Rohatgi, appearing for Ansari, questioned the UP government that under which law were they seeking custody of the accused. Neither the law contemplates nor the Supreme Court has any power, said Rohatgi.

Rohatgi further stated that the claim of UP government that no trial is going on is completely bogus.

This application moved by the UP Government should be dismissed. Or the cases in UP could be transferred to Delhi. What objections could the State of UP have, argued Rohatgi.

Objecting to Dave’s submission on the Prisoner Act, Solicitor General Tushar Mehta conceded that the State has no fundamental right but the State can act on the victim’s right. He cited  the Kalyan Chand Sarkar Vs Rajesh Ranjan, Para 23, and submitted, “….a convict or under trial who disobeys the law of the land cannot contend that it is not permissible to transfer him from one jail to another because the jail manual does not provide for it…”

Mehta said Section 406 CrPC is applicable as according to Sub Section 2, the ‘State’ may be referred as the ‘Party Interested’, and here it is Prosecution. He asked the court to look at the apprehension of the accused. Later, the bench reserved the order.

Ansari is an accused in the murder of Krishnanand Rai and is currently lodged in Ropar Jail in Punjab.