Supreme Court pulls up Gujarat govt over death of 6 people in Covid designated hospital, says this is not the first time 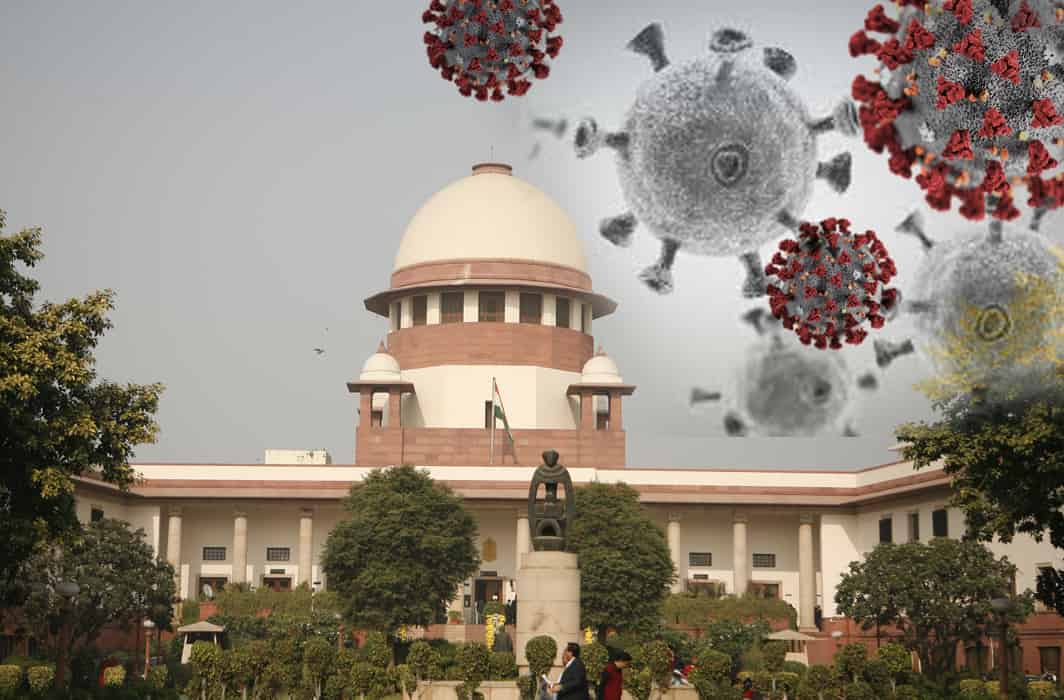 New Delhi (ILNS): The three-judge bench of the Supreme Court comprising Justices Ashok Bhushan, R. Subhash Reddy and M. R. Shah took suo motu cognisance of an incident where 6 persons died due to fire at a COVID designated hospital in Gujarat. The court expressed anguish and said that this is not the first incident where people have died in a Covid hospital. The bench also said that there are no guidelines to ensure that such incidents do not take place.

Justice Shah pulled up the State of Gujarat where a recent incident of short circuit took place in a hospital in Gujarat and after the FIR was filed the proceedings were closed after an opinion of an expert committee was sought.

Justice Shah said: “This is a very serious issue. You are satisfied with some fact finding committee and have closed the proceedings. This will be applicable not only in Gujarat and Andhra Pradesh, it will be applicable in the entire country.”

Solicitor General Tushar Mehta said in the court that one person should be made in-charge in order to ensure that no such incident takes place in future. He added: “We should not be tracking the fire but we must be ahead of it preventing such fires.” He also said that that there is no need for a direction, “We will come up with some guidelines tomorrow itself. Even if its negligence there is a loss of life-and we have to find out.”

Justice Shah said: “There must be inspection and who will be responsible for the short circuit?” He also maintained that the latest SOPs have not been filed on record.

To this SG Mehta said that the affidavit was filed prior to issuing of SOP’s. He further stated that the SOP’s have been issued department wise and its compliance was also being checked.

In the court, Justice Reddy asked the use of such SOPs where out of 100%, 60% are without masks and some masks are hanging from their faces.

Justice Shah said: “You have to see that the states implement the SOP.”

While hearing the case, Justice Bhushan said: “The recommendations made by Justice Shah should be applicable pan India and the Central Govt must take a lead.”

The court said: “There are 10 states which have tightened their strings. There are certain things lacking in Delhi.”

The matter will now be heard on Tuesday.