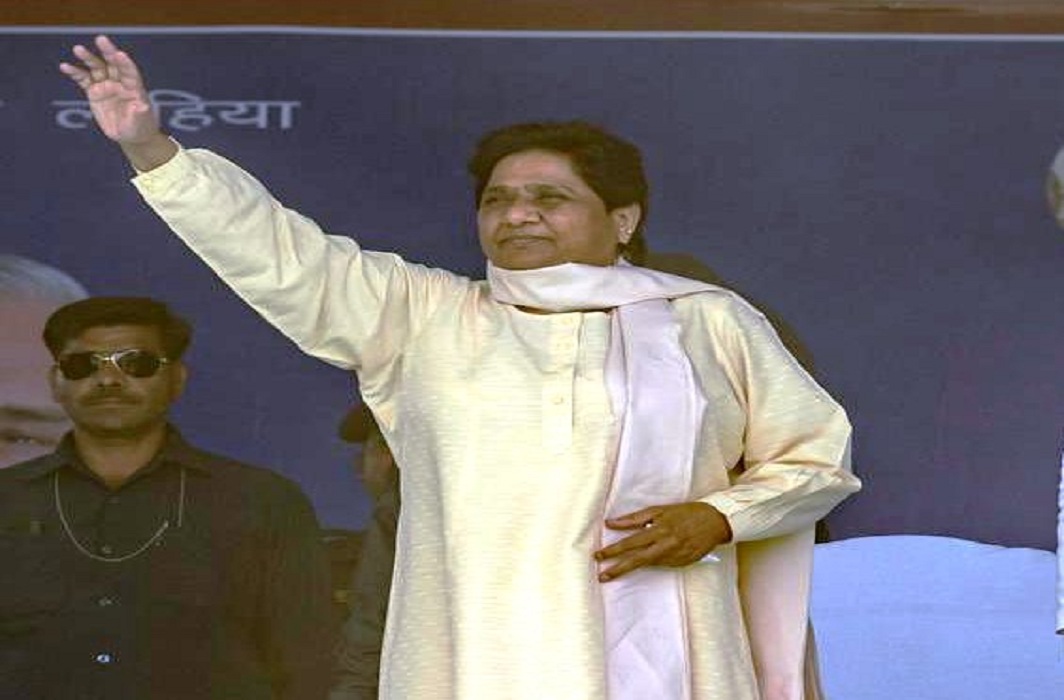 The Supreme Court on Tuesday rejected the BSP chief Mayawati’s plea against the 48-hour ban on her campaigning imposed by the Election Commission (EC). On Monday, the EC had imposed the ban on her and a 72 hour ban on the Uttar Pradesh Chief Minister Yogi Aditynath for attempting to raise religious passions in their speeches during the campaign.

The former UP CM moved the top court alleging that the EC had taken the steps under pressure from the government. “All citizens have the rights to move about and put forth their point of view. But here, the EC has suddenly given an order which has cruelly deprived me of my rights on the basis of wrong facts. This order will be remembered in the history of EC as a black day,” said Mayawati on Monday reacting to the EC order.

The order itself came after the EC was chastised by the Supreme Court for its failure to take action against hate speeches during the ongoing polls, the EC barred Adityanath and Mayawati from campaigning for a limited period for violating the model code of conduct (MCC).

The commission’s orders came hours after the Supreme Court gave the poll panel time till tomorrow to report on the action taken against the two prominent politicians for their controversial speeches. In separate orders, the EC condemned the speeches made by the two rival leaders and censured them.

Earlier in the day, the apex court pulled up the EC for its failure to crack down on hate speeches. Acting on a PIL against the increasing hate speeches in poll rallies, the SC said that the poll panel was “duty-bound to take action and cannot sleep over such issues”. The SC summoned a senior EC official on Tuesday and said it would examine the scope of the poll panel’s powers after it was informed that its powers are very limited and the EC can only issue a notice, give advisory and file complaint against parties found violating MCC.

Among others, Yogi had in one speech referred to the Indian Army as ‘Modi ki Sena’ while in another he referred to ‘Ali-Bajrangbali’. “If you (Opposition) have faith in Ali, we have faith in Bajrangbali,” Adityanath said at a rally. Adityanath later said he made the apparently communal statement in retaliation to BSP chief Mayawati’s appeal to Muslim voters in Deoband where she had cautioned voters, “particularly Muslims”, against splitting their votes in the eight western UP seats that went to polls in the first phase on April 11.