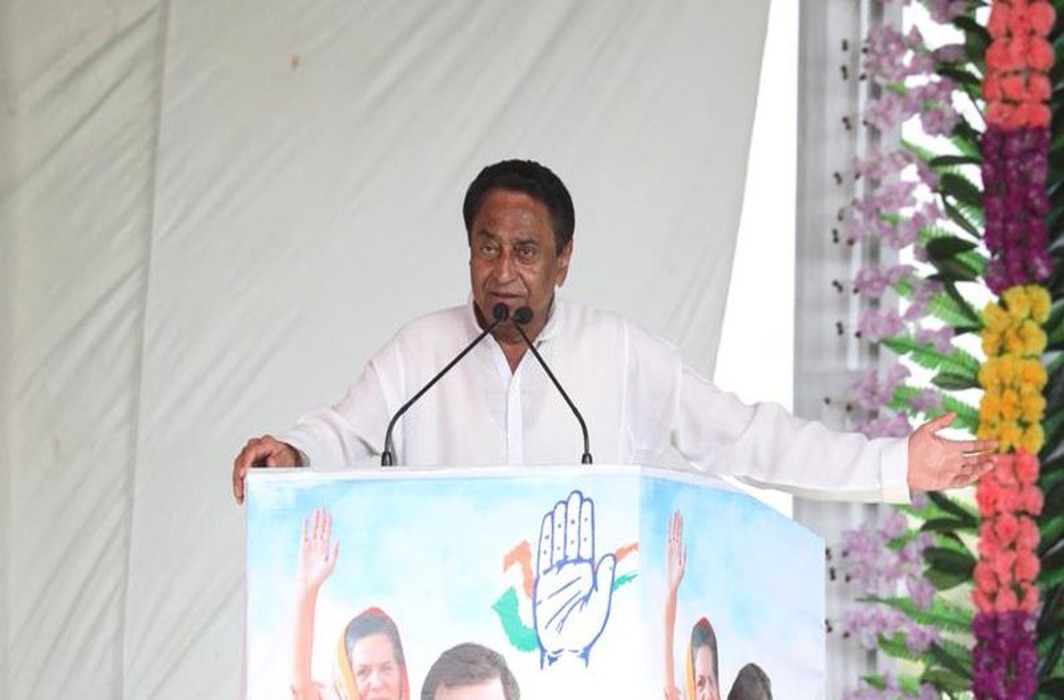 New Delhi (ILNS): With a sigh of big relief for the party, Congress leader Kamal Nath will be now included among its ‘star campaigners’.

This was after the Supreme Court today has issued notice and stayed the Election Commission decision to remove Kamal Nath’s name from the list of ‘star campaigners’ in view of repeated violations of the Model Code of Conduct (MCC).

A of Chief Justice S. A. Bobde and justices A. S. Bopanna and V. Ramasubramanian passed the order.

Senior Advocate Rakesh Dwivedi, representing the Election Commission, told the Supreme Court that Kamal Nath’s petition is infructuous as campaigning and polling for 28 assembly seats is over.

To this the Court said: “Who gives you the power to determine who the leader of the party is? We stay this order. You have no power.”

A writ petition was filed by Nath, Congress leader and former Chief Minister of Madhya Pradesh, before the top court, saying that the October 30 order of the Election Commission of India was illegal and in violation of his and Indian National Congress’ (INC’s) constitutional and statutory rights.

He submitted that the impugned order is illegal, arbitrary, unreasoned, passed in complete violation of basic canons of natural justice and in negation of fair-play and therefore, deserves to be quashed. Further, no notice has been issued to him with regard to the impugned order in complete violation of principles of natural justice.

He further stated that the impugned order is completely unreasoned and passed without the application of mind as such the order is non-speaking and bereft of any reasoning.

“The fundamental right of freedom of speech and expression guaranteed under Article 19(1)a to the petitioner has been abrogated by the Respondent No. 1/Election Commission of India and therefore, the present impugned order is liable to be quashed,” averred the plea.

Model Code of Conduct has been in force for 12 districts of Madhya Pradesh since September, when the schedule for by-elections to 28 seats in the Madhya Pradesh Legislative Assembly, which are to be held tomorrow was announced by the ECI.

In its three-page order the ECI said, Kamal Nath is ‘breaching the ethical and dignified behaviour’ and his status of leader of political party (star campaigner) was being revoked for repeated MCC violations and for completely disregarding the advisory issued to him.

Read Also: COVID-19 and its Impact on Education System in India