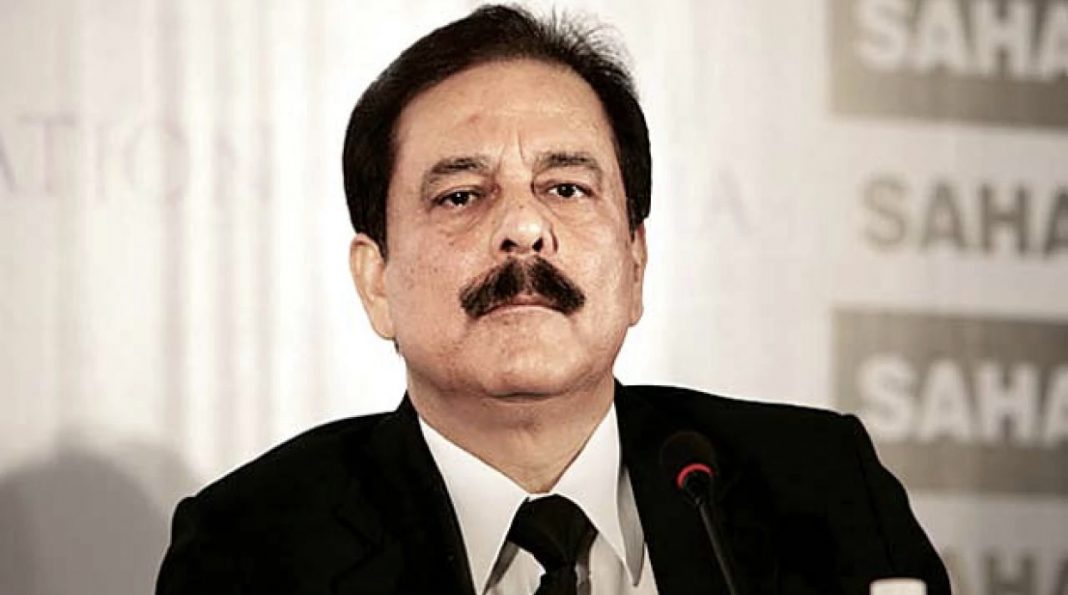 The Supreme Court has today put a stay on the Patna High Court order that had directed an arrest for the Sahara India chief Subrata Roy .The Apex court has also stayed all the further proceedings against him.

A single bench of Justice Sandeep Kumar had directed Roy on May 12 to be physically present in the court failing which the arrest warrant was issued. In an angry tone the Patna High Court had said that Subrata Roy is not bigger than the court.

The High Court of Patna had then issued an arrest warrant against Sahara India Chief Subrata Roy for not being present at the court despite clear instructions for the same.

The court is hearing over 2000 cases related to alleged fraud by Sahara India. The company by Subrata Roy is accused of not returning the money from thousands of investors who gave them their hard earned money in expectation of returns, here not even the principal has been returned

The counsel for Roy’s had told about Sahara India chief being unwell and had submitted medical documents regarding the same, the court was however not convinced enough.

Roy has requested the court that with his age (74) illness is a major issue and he appealed to be allowed for a virtual way of presentation.

The court, however, reportedly told Roy’s lawyer that he was not older than the court.

In the previous hearings the High court wanted to know the way Sahara Group was intending to return the hard-earned money of the people of Bihar, which the firm invested in different schemes.

An interim application was filed by the Roy’s counsel that there was a detailed plan ready to return the money owed to investors and said that they were th ready to allocate Rs 5 crore towards it.

Did you find apk for android? You can find new Free Android Games and apps.
Share
Facebook
Twitter
Pinterest
WhatsApp
Previous articleDecline in vulture population: Delhi HC urges for ban on Aceclofenac, Ketoprofen for veterinary use
Next articleDelhi High Court: Notice to Aakar Patel on CBI’s plea against quashing LOC