Home Constitutional News Supreme Court WB panchayat elections: Advocates points out to SC that no specific allegations have been made 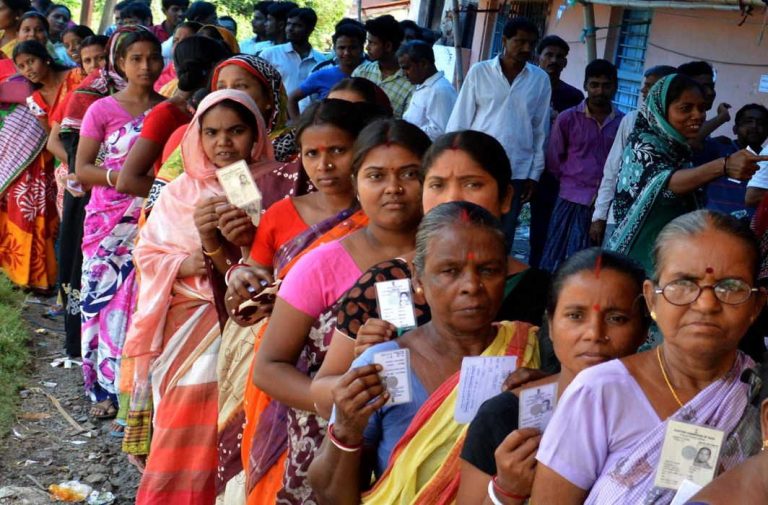 The BJP’s and the Communist Party of India’s (Marxist) case against the West Bengal state election commission seemed rather weak when they came up against heavy fire from senior counsels employed by the state of West Bengal, who are party to the last state panchayat elections which the BJP and the CPI(M) have both said were rigged. The two parties, who have technically lost heavily, not being able to make any dent in the Trinamool Congress-led administration in the state, were being heard by the Supreme Court bench of Chief Justice Dipak Misra and Justices A M Khanwilkar and D Y Chandrachud on Monday (August 13).

The top court had earlier (before the elections) ordered that “The petitioners i.e. the West Bengal State Election Commission and its functionaries shall see to it that the elections which are scheduled for 14.5.2018 are held in absolute fairness, keeping in view the concept of purity of an election in a democracy.”

Today, senior counsel Vikas Singh, for the state of West Bengal, started with reference to a the BJP’s petition. He said right to election is a statutory right, proper procedures are laid down to challenge that before appropriate forums at different stages.

Senior counsel Siddharth Luthra, also for the state of West Bengal, noted that in not even in one petition did the petitioners make any averments such as ‘X’ has been stopped from filing nomination. The uncontested election plea was never taken before the high court. Moreover, a cost of Rs. 500,000 was imposed on the BJP for misleading the court.