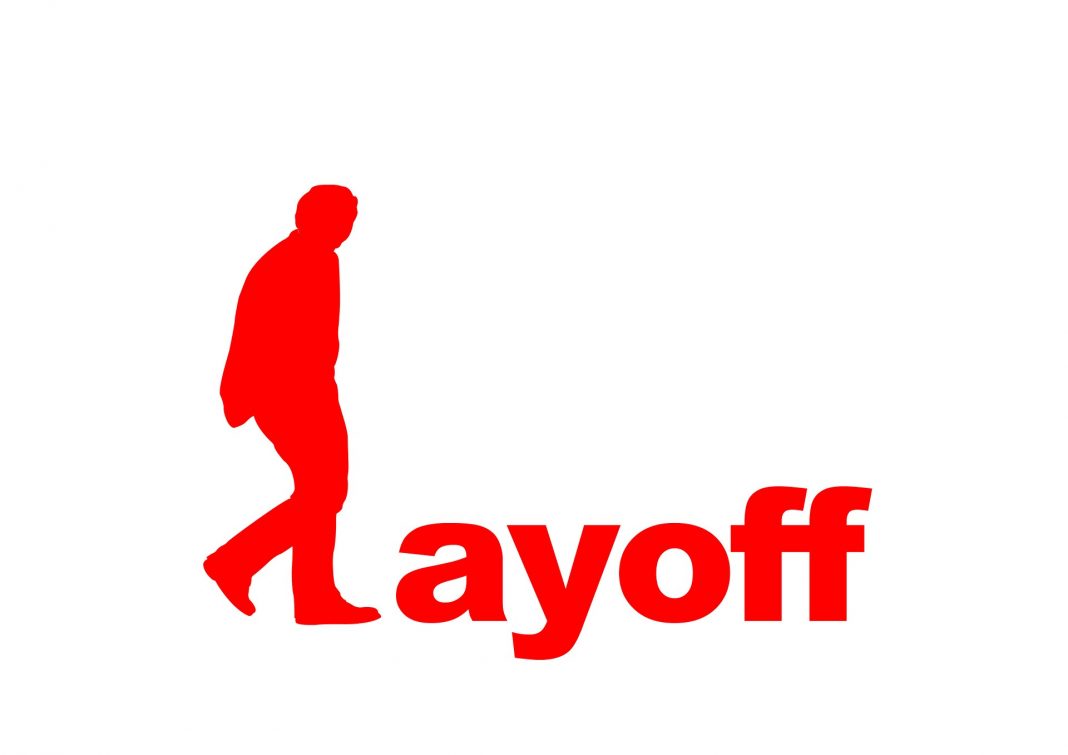 The Supreme Court has upheld the termination of a woman who falsified her experience by manipulating the literal meaning of  ‘as’ when used within a group of words to meet the eligibility criteria for the position of a Company Secretary in Central Railside Warehouse Company Limited (CRWCL).

Ritu Bhatia filed a petition in the Supreme Court seeking her reinstatement , but the apex court quashed her plea, as she misrepresented the facts by nudging around a group of words to meet the eligibility criteria. The apex court observed that the word ‘as’ used in the advertisement should be given a literal meaning and the group words “as a Company Secretary” is not open to interpretation.

In 2013, CRWCL published an advertisement inviting applications for the position of Company Secretary. The eligibility criteria mentioned that a candidate should have at least five years’ post qualification mandatory experience “as a Company Secretary” in a PSU/private company of repute.

The bench comprising of Justices L Nageswara Rao and M R Shah said “the word ‘as’ and the words ‘experience as Company Secretary’ used in the advertisement are very clear”.

Ritu’s application claimed that she had seven years of experience. She was selected in the final interview. But after an internal scrutiny, it was found she lied.  Ritu’s counsel argued that she had adequate experience for the job and fulfilled the eligibility criteria. Therefore, the apex court should reinstate her in service. Court noted that Ritu’s experience of seven years comprised of performing duties of a management trainee along with some duties as Company Secretary.

“In the advertisement, it has been specifically and categorically stated that a candidate shall have post qualification experience of five years ‘as’ Company Secretary…. Giving other meaning would be changing   the   eligibility   criteria   as   mentioned   in   the advertisement, ” observed the bench. Junking Ritu’s plea, the bench cited the significance of word ‘as’ in the advertisement. “When the word ‘as’ is specifically used, the same is to be considered strictly and therefore the experience of the appellant, while working as a ‘Management Trainee’ cannot be considered as an experience of working ‘as’ a Company Secretary …..,” said the bench.