A Boost for E-commerce? 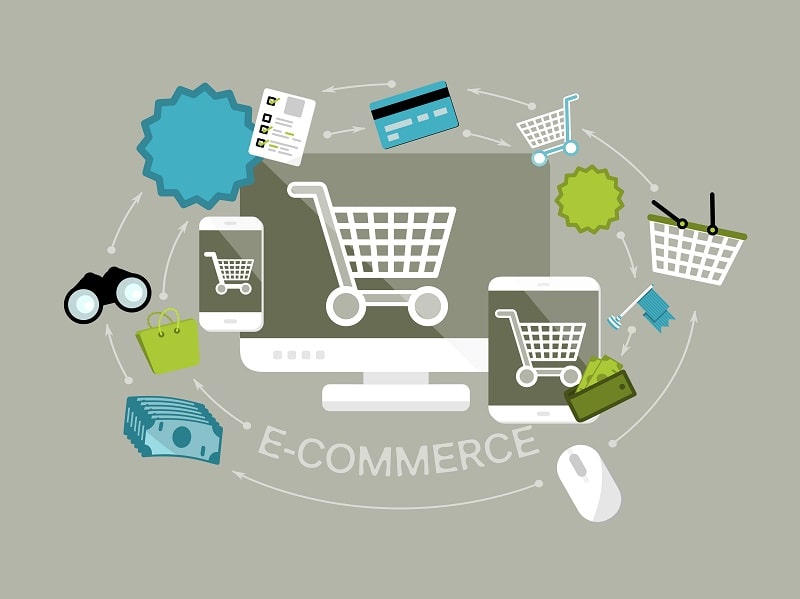 This proposed scheme has outsourced tax collection to companies. But it is a moot question whether its benefits will be passed on to the customer

E-commerce companies are looking forward to the Goods and Services Tax (GST) as it will allow them to reach out to more customers by ending the scourge of entry taxes that states impose on goods coming from across their borders. But they are anxious that a proposal in the draft policy that obliges them to collect GST at source does not go through as it will be a huge compliance burden.

“The implementation of GST will enable millions of consumers across the country to have access to quality products at affordable rates,” the official spokesperson of Flipkart said in a statement. “However, a specific proposal in the draft law relating to tax collection at source (TCS) will prove detrimental to lakhs of small and medium sellers who do business on e-commerce platforms.” The provision is discriminatory, he said, because it is applicable only to online sellers. Their working capital will be blocked and profit margins impacted. TCS is applicable only to marketplaces, which are platforms like Flipkart and Amazon, that do not own goods but act as matchmakers between customers and sellers.

The TCS rate has not been specified. More than the rate, it is the hassle of collecting and depositing it with the government that worries e-commerce companies. Flipkart says it has 90,000 sellers. Amazon claims 85,000 and their numbers are growing. Both of them do millions of transactions. GST will have to be collected from each of them and passed on to the government. 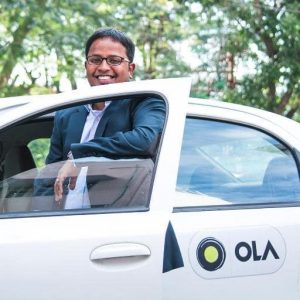 “The government has outsourced its tax collection function to us,” director, taxation, of a large e-commerce company said. While the company can write software to deduct the amount, it cannot vouch that the tax deposited will be reflected in the vendor’s account with the government. Vendors would harass the company for mismatches. Relations would get frayed. The fear of getting entangled in needless litigation is real. “It could have a chilling effect on those intending to enter the e-commerce business,” said the executive, who did not wish to be named.

The idea behind TCS is to discourage evasion, which is said to be quite pervasive. The big players collect VAT (Value Added Tax) registration numbers of their vendors and verify their authenticity as part of Know Your Customer (KYC) protocol. States like Delhi and Rajasthan require the companies to furnish VAT information returns so that they can check whether vendors have paid tax on goods sold online. “This is an alternative we are proposing,” the executive said. “We are willing to provide details at a more granular level.”

Anita Rastogi, tax partners at PriceWater-houseCoopers, a consultancy, admitted that TCS would impose costs. “At PWC, we would like the compliance burden reduced and the vendor to pay GST,” she said. But she appreciated that the policy has made specific definitions. An e-commerce operator is one that directly or indirectly owns, operates or manages an electronic platform that is eng-aged in facilitating the supply of any goods and services or providing information that enables the transaction, the draft policy says.

It defines an aggregator (Uber, Ola) as one who owns and manages an electronic platform and enables a potential customer to connect with service providers under their own brand name. These services are regarded as supplied by the owners of the brand name. 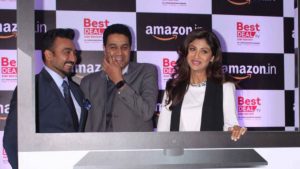 Under the proposed taxation regime, VAT and service tax will go. Instead, on every transaction, state and central GST will have to be paid. For transactions across state borders, an additional integrated GST will be payable. Sellers will be able to claim offsets for GST paid on inputs that go into the goods and services they sell, but the set-offs will be against respective streams. So state GST paid can be set off only against state GST charged and not against central GST. Integrated GST paid, however, can be set off against Integrated GST charged, central GST and state GST, in that order.

Will GST reduce prices? It should if sellers decide to pass on some of the savings. It also depends on the GST rates. Currently, offline retailers pay 15 percent service tax on rent, which is a big item of cost for them, but they cannot set it off against VAT. Since GST is a combined goods and services tax, they can claim set-off. So also can online sellers for many of the taxes that currently could not be set off.

Much will depend on the GST rates. Currently, there are quite a few goods where the combined VAT and service tax rate is 17 percent. For a majority of goods, the combined rate is 27 percent. “We would be very happy if the GST rate was 18-20 percent,” the tax director quoted earlier said.

Logistics companies like the Gurgaon-based Rivigo say they will be required to set up fewer warehouses.  Currently, state governments try to discourage online purchases from other states to minimize revenue loss (as VAT is a origin-based tax). They charge an entry tax.

Uttar Pradesh has increased the degree of difficulty for online purchases by requiring buyers to fill a VAT form and give it to the courier, if goods are sourced from other states. The rule is not applicable for sales made by vendors based in the state or those who have a warehouse there.

Amazon has therefore set up two warehouses across the Delhi border in Ghaziabad. Since GST is destination-based, states will not discriminate against online commerce. The decision to locate warehouses will be decided by business need and not by tax compulsion.

To sum up, GST will certainly aid e-commerce but a reduction in prices will depend on rates and the willingness of vendors to pass on some of the tax offsets. It would be best if the government stuck to its core competency of collecting taxes instead of palming it off. Asking for information on sales made by each vendor would be a better alternative to requiring e-commerce companies to collect a part of the GST.