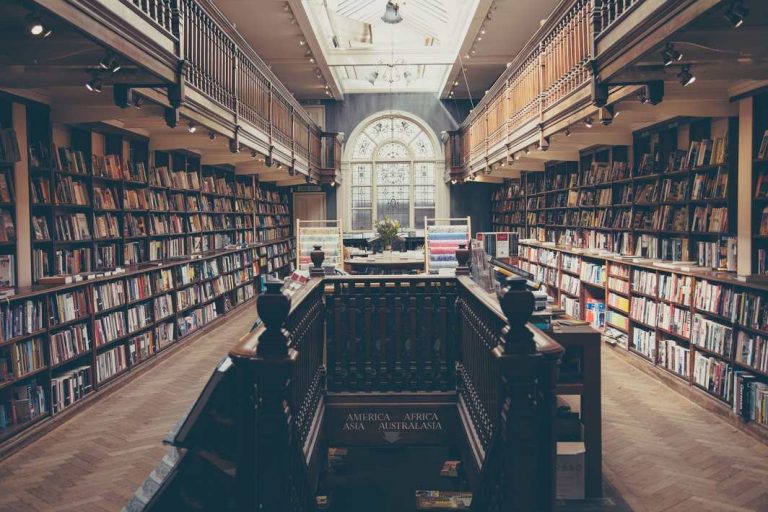 We may not be aware of them in our busy days, but a number of ancient and archaic laws are still active and in force today. Many of these laws, enacted during British rule, have no relevance in modern society, but have not been repealed. Now, in a bid to repeal these laws, a Bill has been introduced in Parliament.

Laws such as the Ganges toll Act, Sheriff’s fees Act, the Fort William Act, etc. are few among the 100 laws that are set to be repealed.

Some of these laws have become downright humorous. For example The Indian Treasure Trove Act, 1878 requires a person to report to the collector if he or she finds any “treasure” whose value exceeds Rs 10! So, if you happen to find a “tenner” on the footpath, be sure to report it to the collector.

Then there is a law that dates back to World War II in Gujarat. It requires the state police to file an entry every day on whether pamphlets have been dropped, or not, from balloons. Surprisingly, to date, the police have stuck to the rule.

The list is endless and humorous as well and there remains no need to use the said laws in the present situation.

Here are some of the obsolete laws:

This 150-year-old law, which is still in effect, was enacted to collect toll taxes for crossing the river Ganga. The Act authorises the levy of tolls on boats plying on the river Ganga for the purpose of improving navigation and shipping facilities on the river. The funds so collected are to be used to meet the expenses of improving and facilitating the navigation of the Ganges between Allahabad and Dinapore. The law is well behind the times and The National Waterway Act 1982 was enacted to levy toll in the region and serves exactly the same purpose. Though two Acts may not be contradictory in nature but it certainly may lead to double taxation. There is no evidence that this Act has been used in recent times.

A law which is 145 years old serves no useful purpose and is a restriction to business. For example, when a popular five-star hotel in Mumbai refused to let passersby use their toilet, a petition was filed which resulted in the five-star hotel having to construct a public toilet. At present, adequate measures are being adopted by the state to provide toilet services at minimal cost if not free to passersby.

Yes there may have been a time when people used to keep copper wires for sending telegrams for free, but now we use cell phones and unless there is any Act that bars using of cell phones, this Act is absolutely obsolete. Also India in the year 2013 July 13 sent its last telegram and then the services were permanently shut down.

Laws need to be precise, principle-based and should be living in nature. The Civil Society Initiative says: “The Indian approach has often run counter to the fundamentals of good law-making: we attempt to legislate our problems away, and we write laws to react to specific situations than to preempt them. We write new laws, often with insufficient consideration for old ones. We amend old laws to fit in new language, but we don’t do this meticulously and patiently enough.”

The case is more for sound laws and strengthening of old ones than legislating new laws.