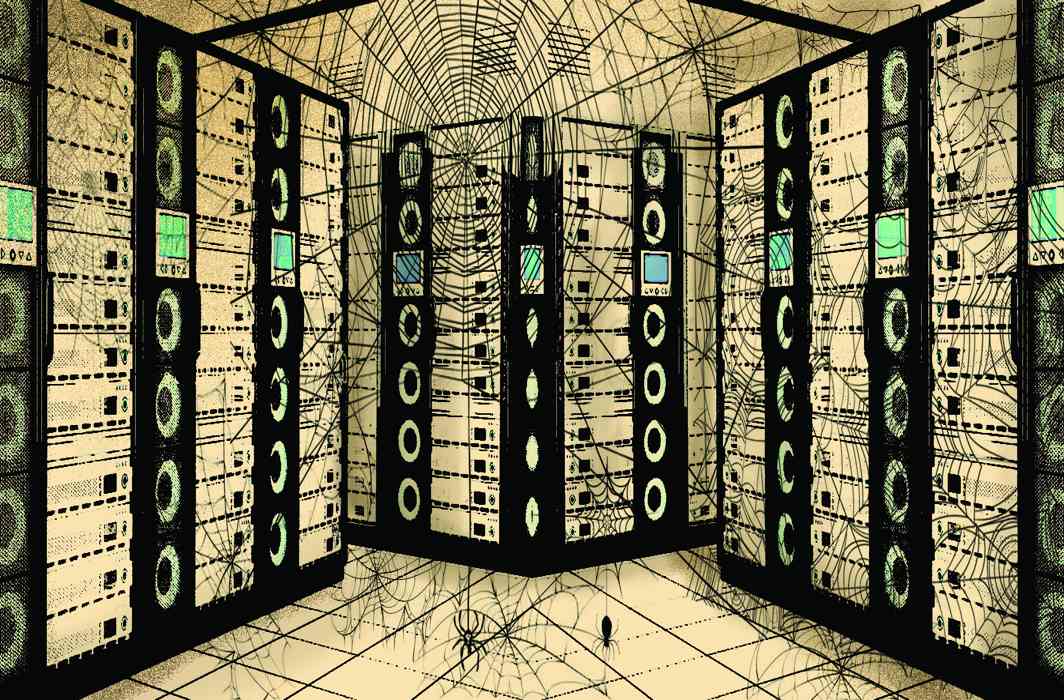 IT companies have made India the back office of the world, but the country remains a laggard in building live legal e-databanks

A nation’s legal system exerts a strong influence on its citizens’ lives. But since citizens often find legalities intimidating, public law usually un-nerves those it seeks to protect.

In India, keeping tabs on civil and criminal laws isn’t easy. And given so, the nation’s legal system cannot be termed “effective” because fundamentals like a citizen’s familiarity with public law are not in place. But, like always, this is fixable. And the first step is to make public law freely available online.

With intent to legislate the Right to Know, the government enacted the Right to Information Act, 2005. How-ever, while the Act put in place certain obligations on public authorities relating to maintenance of records in an indexed manner, computerisation of such records to facilitate easy access and regular updation, ground realities point at deficiencies in executive functions.

“… information on legislation and judicial decisions is scattered and often buried in a maze of websites run by ministries at central, state and territory levels” a paper tiled, Challenges for Free Access to Law in a Multi-Jurisdictional Developing Country: Building the Legal Information Institute of India, published by National Law University (NLU) Press noted.

The irony in the lack of data management was also pointed out in the paper—India is known as the hub for outsourced data processing centres wherein infotech companies work to cater to worldwide database demands but the same resources are considered insufficient while trying to meet demands in the domestic space.

Bharadwaj Sheshadri, a practising chartered accountant and a student of law said that “easy access to pieces of legislation is a real problem”. He was referring to online availability of bare Acts relating to Indian civil and criminal laws. “For up-to-date versions of bare Acts, we find hard copies more reliable. They’re cheap to purchase as well. On the electronic medium, the only way to find reliable versions is if you have subscriptions to online services or online journals which offer a host of functions that the common man isn’t really interested in. India code is a useful tool, but its results are in plain text and it doesn’t organise data on legislative enactments in a manner that is convenient. Shockingly, word of mouth remains a reliable method to keep up-to-date with changes in the law,” he added.

A paper titled, Legal Eduction In Digital Age: An Analysis, by NLU Press also noted the relevance of print sources while detailing how library indexing and classification tools were designed so that researchers have precision in their research. “Full text online searching can yield a wealth of information. Often lacking is the proper context and direction to ensure the mass of information is highly relevant to the matter at hand. This problem can be met by resorting to web guides, or background texts online or in print, which provide analysis and summaries… For research purposes, it is important to strike a balance between electronic and print sources, and know the strengths and weaknesses of each,” the paper said.

It went on to point out that in evaluating a web source, questions like “What is the source? Is this source reliable? Is it up to date? Is this the official, final version of a text? Can you cite this to a court?” need to be answered with some confidence.

Illustrating the aforementioned issues, Sheshadri said, “I needed the Protection of Plant Varieties and Farmers’ Rights Act, 2001. While I found some versions of the bare Act online, I had no way of ensuring that they were up-to-date with amendments, or even authentic, for that matter. Two book sellers said they did not have a copy of the bare Act. The only option one of them had was for me to purchase a recent text book on the subject which had the enactment reproduced in it.”

Highlighting another instance related to lack of certainty on updation of legal resources available online, he said, “I once needed the rate at which work contracts were taxed under Tamil Nadu VAT. I came across a news item which stated that the rate had been amended, but could never find a version of the legal text with that amendment at the relevant time.”

Ramya BT, a final year law student at Durham University said, “Gaining access to various primary sources of Indian law is definitely possible. How-ever, this is by no means an effortless task. Cases can be obtained on the official websites of High Courts and the Supreme Court. Statutory law can be found on the India Code website, run by the Ministry of Law and Justice. But these websites are not user-friendly and there is definitely room for improvement. Browsing through the lengthy and complex statutes will certainly be challenging for individuals who are unfamiliar with reading legal literature. It is insufficient to merely provide the resources to the public.

“These resources must be easy to navigate and understand in order to fulfil the purpose of informing citizens. Accessing laws in a convenient manner is essential to improve India’s legal literacy and legal awareness,” she said.

The other snag in online research is the blurred line between legal sources and non-legal sources. And while primary and secondary legal sources comprising Acts, Rules, Notifications and case laws might form the basis of research for the legal fraternity, the same can seem complex and inaccessible to the general public who might then turn to non-legal sources like blogs.

However, without discounting the ingenuity of thoughts expressed on blogs, they are after all someone’s opinions and such opinions can’t always hold up against primary and secondary sources of legal information.

Therefore, just having a cornucopia of data will not suffice—the material must be accessible to suit specific needs and it has to be controlled in an organised manner for it to be treated as meaningful information.

“India could adopt the UK approach where the legislation or cases are easily attainable and more importantly, presented in a user-friendly manner. It enables users to easily navigate through the material. It allows access to previous versions of a revised piece of legislation and even provides options to view and isolate specific provisions of statutes” Ramya said.

Speaking of delegated legislation, Sheshadri said, “Delegated legislation is positively chaotic even for thoroughbred professionals to wade through. The RBI administers foreign exchange laws, promulgates various kinds of texts including circulars, notifications, regulations, directions. All these texts have statutory force. Amendments are made thereto by other texts of the same category. Only on paid websites you can view the amended texts as a whole. On the websites of authorities, only the original texts and the amending texts can be found separately. There is no way of conclusively determining the state of the text as it stands at present.”

The challenges facing digital libraries are plenty—more so in the legal space considering how the information contained in such libraries go beyond knowledge build-up and mishaps like lack of continuous updation, misinformation, etc. could lead to serious legal consequences. It’s time we placed importance on the public policy agenda while building online repositories of public legal information.