Two key hydel power projects in the state have not compensated for their high environmental impact. The environment ministry has sought a report in this regard after the NGT took “suo motu notice”. 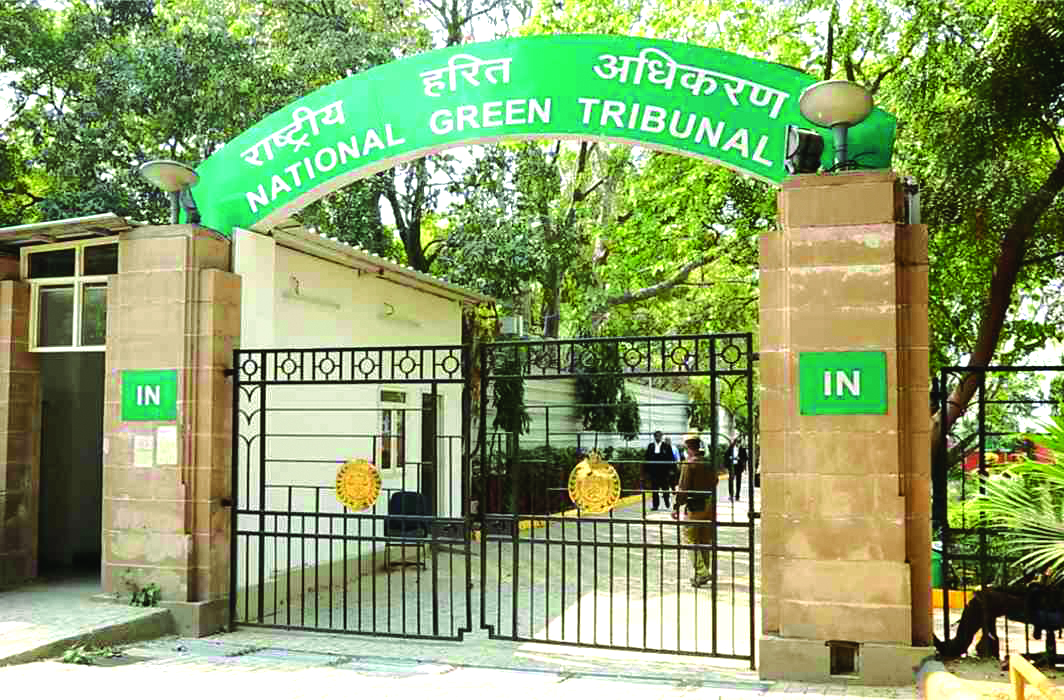 The Environment Ministry’s Forest Advisory Committee (FAC) has sought a report within three weeks about the compliance status of forest clearances granted for hydroelectric projects in Arunachal Pradesh. This move comes after the National Green Tribunal (NGT) took “suo motu notice” of an investigative report, detailing how two key hydel power projects in the state were among six massive undertakings initiated across the nation, between 2004 and 2020, where compensation for high environmental impact was sidestepped, ignored or met only on paper.

The NGT sought responses from the Ministry of Environment, the Arunachal Pradesh government and the National Hydroelectric Power Corporation on whether the requirements for granting forest clearances to the 3,000-MW Dibang hydroelectric project had been met. The Tribunal directed the Ministry to correct errors in its affidavit before the next hearing on July 14. The Dibang project got preliminary forest clearance in 2015 with the precondition that a national park would be declared to protect the river basin. Despite no compliance, the final forest clearance was issued in 2020.

The second project was the 2,000-MW Lower Subansiri hydel project, which got forest clearance in 2004 on the condition that over 900-sqkm in the catchment and submergence areas would be declared a sanctuary. The requirement was later cut to 168 sqkm of sanctuary space and 332 sqkm of conservation reserve. After 17 years, the state has notified only 127 sqkm.

On May 11, 2022, the FAC held a meeting to consider a proposal for diversion of 1,165.66 hectares of forest land in Dibang Valley for the construction of the 3097-MW Etalin Hydroelectric Project, said officials familiar with the matter. The Etalin Hydro Electric Power Company Limited is a joint venture of Hydro Power Development Corporation of Arunachal Pradesh Limited and Jindal Power Limited (JPL) and the project was to be developed at a cost of about Rs 25,296.95 crore. The project will involve over 2.8 lakh trees in dense subtropical, evergreen, broad-leaved forest and subtropical rain forest, according to a factsheet submitted to the FAC on April 21, 2020. The project is envisaged as India’s largest hydel power initiative. For over a decade, several representations questioned the project’s economic and ecological viability.

The FAC has heard the proposal four times so far—on January 28, 2015; February 28, 2017; October 17, 2019 and April 23, 2020. Following widespread criticism by scientists and environmentalists, the Committee deferred its decision on the project, but heard the proposal again on May 11, 2022. On May 10, scientists from 16 research institutes wrote to the FAC stating that a fresh assessment of the region’s biodiversity must be conducted before the project is given approval.

A letter signed by 29 researchers and scientists from Bombay Natural History Society, Nature Conservation Foundation and Salim Ali Centre for Ornithology and Natural History read: “We find it pertinent to remind the committee of the need to conduct fresh, unbiased scientific studies to fully understand the impact of the country’s largest proposed hydro-project on this region’s fragile ecology and people. We believe that such decisions of national importance should not be based on faulty and erroneous science.”

On May 5, 2020, the same group of scientists released a peer-review of Wildlife Institute of India’s (WII) report on the project which concluded that it was “biased” in its findings. The review stated that WII hadn’t revealed crucial information about the area, particularly the presence of tigers, and the impact of the project on ecology and local residents.

On February 28, 2017, the FAC had met to discuss granting clearance to the project, but recommended a “multiple season replicate study on biodiversity assessment of the catchment area”. In 2019, the WII produced a technical report that was funded by Etalin Hydroelectric Power Company at a budget of Rs 1.73 crore. While WII was asked to do a multiple season study, it only conducted field observations between February and June 2018. The WII concluded, based on a camera trap exercise, that there were no tigers in the project area, but recommended continuous monitoring of key mammalian fauna within a 10-km radius of the proposed project area.

In their letter on May 10, the scientists wrote: “Importantly, in the past year, new evidence has emerged of multiple tigers inhabiting forests close to villages in Talõ Valley, one of the two limbs of the river Dibang where the project infrastructure will be located and where the WII had asserted there was no evidence of tigers in their Conservation Plan.” Even as FAC considers the project for forest clearance, the developers of the hydroelectric project are likely to change.

The proposed committee would be chaired by the head of the Ministry’s regional office in Guwahati with the nodal officer from the Arunachal government, designated under the Forest Conservation Act, as a member. The FAC said that Arunachal’s designated nodal officer also serves as Principal Secretary (Forest) and Principal Chief Conservator of Forest (PCCF) in the state. Records show that his office has in the past been unresponsive to several reminders from the Ministry to furnish the compliance status on conditions for clearances to the Dibang and Subansiri projects. In its meeting, the FAC also sought the setting up of another committee to examine representations received on the Etalin project and report within three weeks.

Large-scale development of hydro­power projects throughout the country has received substantial attention from environmentalists. Concerns have been raised about the development of several projects in otherwise pristine, ecologically and geologically fragile regions, the vanishing of rivers in tunnels without adequate assessment of environmental flows and downstream impact due to peaking power generation by large projects. But is anyone listening?