The Delhi government’s move to have a new Board and to de-affiliate its schools from the internationally reputed CBSE is hard to justify. It will involve additional and avoidable costs too. 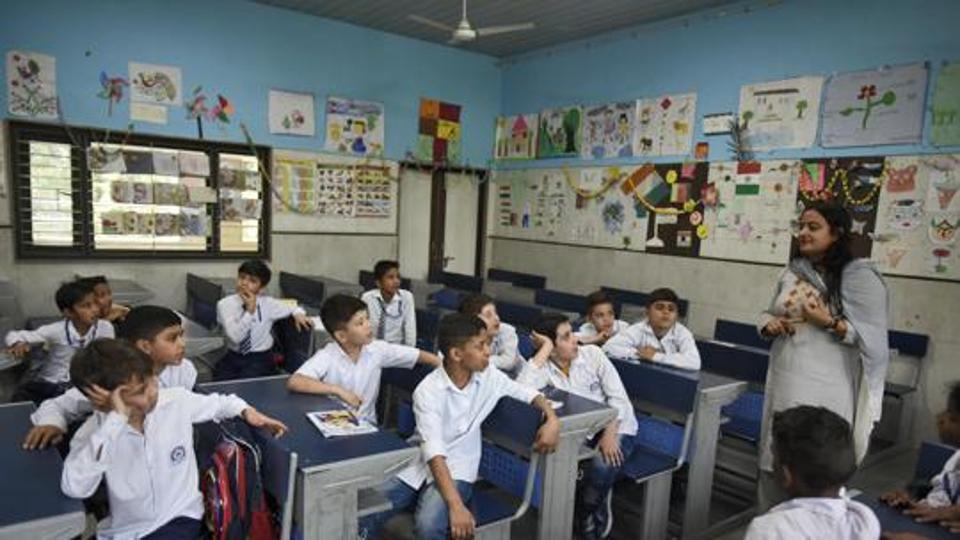 The iconoclastic Chief Minister Arvind Kejriwal has announced that a set of Delhi government schools will be de-affiliated from the Central Board of Secondary Education (CBSE) and affiliated to a new Delhi Board of School Education in the upcoming 2021-2022 academic year. There are over 1,000 schools run by the Delhi government, all affiliated to the CBSE. While presenting the 2020 annual budget for Delhi, Deputy Chief Minister Manish Sisodia had announced that the government was setting aside Rs 62 crore to set up a separate state board of education. What is the rationale or what benefits will accrue by setting up a Delhi Board of Education is a question of speculation and shrouded in mystery as no rationale has been spelt out.

It would be pertinent to recall that the Delhi Board of Higher Secondary Education was set up by a resolution on November 26, 1942, and dissolved from July 1, 1962. Delhi schools were affiliated to the CBSE from the same date, says a notification of the Delhi Administration dated June 30, 1962.

Set up in 1929, the CBSE has grown into a prestigious autonomous national-level board of education in India for public and private schools. From 309 schools in 1962, today the CBSE has 25,185 schools, including 228 schools in 25 foreign countries. All schools affiliated to the CBSE follow the National Council of Educational Research (NCERT) curriculum.

The genesis of CBSE may be traced back to the colonial era when the British set up the first school Board in 1921. The Sadler Commission, also known as the Calcutta University Commission, report of 1917-19, led to the formation of various Boards of Secondary Education in many parts of India.

The UP Board of High School and Intermediate Education was the first such Board with a vast jurisdiction. In 1929, the government set up a joint Board namely, Board of High School and Intermediate Education, Rajputana. This included Ajmer-Merwara, Central India, and Gwalior. Later it was confined to Ajmer, Bhopal and Vindhya Pradesh. In 1952, it became the Central Board of Secondary Education. It was a bold and futuristic experiment towards inter-state integration and cooperation in the sphere of secondary education. Besides facilitating rapid growth and expansion of secondary education, the CBSE did a commendable job in improving the standard of secondary education in the institutions recognised by it through transformative initiatives and periodic inspections carried out by competent and experienced inspectors.

The CBSE also has schools affiliated to it in Africa, the Gulf, Nepal, Bangladesh, Japan, Singapore and Malaysia. Over the years, responding to the needs and aspirations of the students, the CBSE has taken periodic steps to transform the school education eco-system, especially in pedagogy, conducting of exams and assessment of papers. In order to infuse positive attitudes and critical thinking among students, the CBSE has been adopting the pattern of courses of NCERT. Taking advantage of its international collaborations and engagements, the CBSE became the first Board in the country to set up telephonic and psychological counselling for students with the help of affiliated schools and psychoanalysts.

The CBSE grants affiliation, following a transparent and rigorous procedure, to the schools under two broad categories regular (Government) and general (Independent). Schools seeking affiliation must fulfil essential requirements and procure from the State Education Departments mandatory certificates, i.e. “No Objection Certificate”, “Recognition Certificate” and land area documents as per extant rules and provisions of the Right to Education Act, 2009 (RTE Act).

The CBSE strictly monitors the observance of affiliation granting conditions by the schools. In case a school is found violating the provisions of the Affiliation Bye-Laws/Examinations Bye-Laws, or does not abide by its directions, the CBSE imposes penalties, including withdrawal of affiliation as per the provisions contained in its Affiliation Bye-Laws. All schools funded by the Union of India and a majority of schools affiliated to the CBSE are private. Delhi, Sikkim, Arunachal Pradesh, Chandigarh and Andaman and Nicobar Islands do not have their own Secondary School Board as they are affiliated to the CBSE.

Over the years, there has been spectacular growth in the number of CBSE affiliated schools and students studying in them. During 2011-2019, the number of candidates appearing for the CBSE examination from these schools increased from 18,32,364 to 31,14,832, registering an increase of almost 70 percent. This is so because the CBSE strives to achieve academic excellence by conceptualising policies and operational planning to ensure balanced academic and physical activities in the affiliated schools. It follows the scheme of studies, curriculum, academic guidelines, textual material, enrichment and capacity building programmes as per the objectives set by the National Curricular Framework and in consonance with the policies approved by, and in compliance with the Acts of Parliament. Besides being student-friendly, it provides flexibility in choice of subjects and combination of courses. It has a vast offering of 72 subjects at the secondary level and 142 subjects at the senior secondary level.

The CBSE uses various innovative approaches to achieve academic excellence in conformity with psychological and pedagogical principles. Before setting up of the National Testing Agency, CBSE was also given the task of conducting NEET exams and continues to successfully conduct many other exams.

The decision of the Delhi government remains shrouded in mystery. Given the multiple benefits of  the CBSE, e-affiliation and creation of a new Board is hard to justify as it would involve additional and avoidable costs and deprivation of the proven experience and competence of CBSE.