Recently, the Delhi government criticised the lieutenant governor for holding a meeting on Covid-19 directly with officials “behind the back of an elected government”. It has become almost a daily battle of wits. What exactly is the Constitutional and legal position? 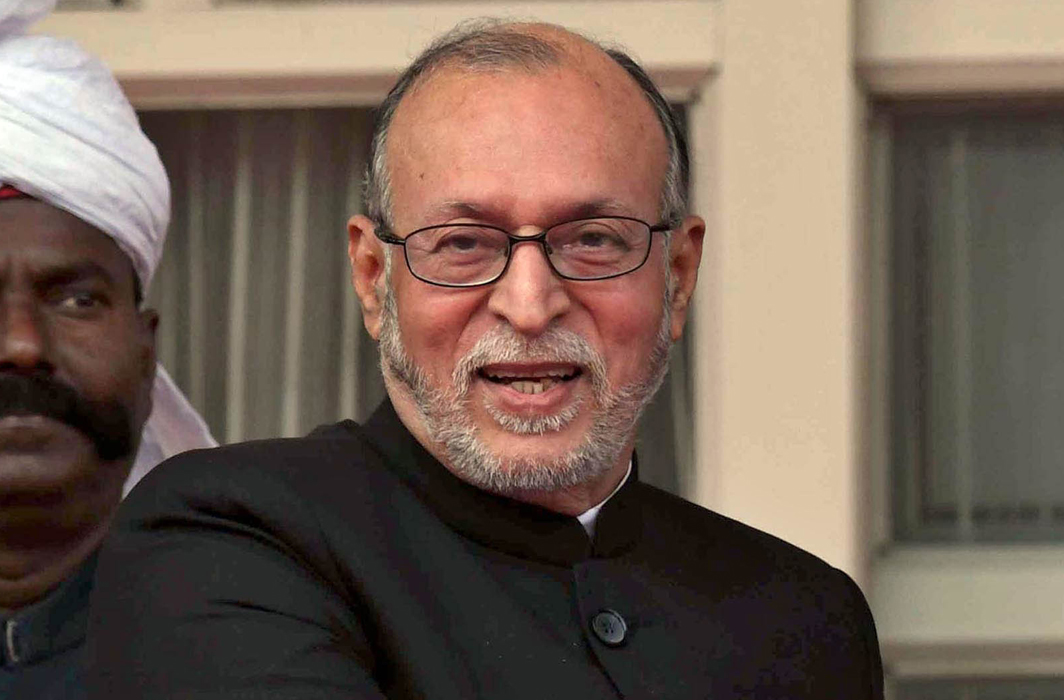 The main issue relating to the status of the National Capital Territory of Delhi (NCTD) is, in particular, about its administration—the powers exercisable by and functions of the elected government of NCTD vis-à-vis the lieutenant governor, as a nominee of the President of India. This issue centred around the interpretation that needed to be given to Article 239AA of the Constitution of India.

The union territory continues to be governed by Part VIII of the Constitution which pertains to the union territories. In 1962, Article 239A was inserted, providing a departure from the scheme of administration contained in Article 239, inter alia, that provides for a legislative assembly for NCTD, an assembly which comprises members who are elected representatives. It means that voters of NCTD elect their representatives to the legislative assembly. The moot question arose as to what the powers of the elected government of Delhi vis-à-vis the lieutenant governor of Delhi are.

It is axiomatic that the Constitution is the suprema lex i.e. the paramount law of the land. All the three wings of the State—the Legislature, the Judiciary and the Executive—derive their power and authority from the Constitution. The writings of Locke and Montesquieu also throw light on the concept of constitutional governance. Locke lays stress on the fiduciary nature of public power and argues that sovereignty lies with the people. Montesquieu, on the other hand, in his postulate of constitutional governance, has laid more stress on the system of “checks and balances” and “separation of powers” between the Executive, the Legislature and the Judiciary.

In ITC Ltd vs Agricultural Produce Market Committee, the apex court observed that the Constitution deserved to be interpreted, language permitting, in a manner that it did not whittle down the powers of the state legislature and preserves federalism while also upholding the central supremacy as contemplated by some of its Articles. The Constituent Assembly, while devising the federal character of our Constitution, could have never envisaged that the Union government and state governments would work in tangent. It could never have been the Constituent Assembly’s intention that under the garb of quasi-federal tone of our Constitution, the Union government would affect the interest of the states. In State (NCT of Delhi) vs Union of India, (2018) 8 SCC 501, the Supreme Court stated that the concept had applicability to the NCT of Delhi with regard to its special status and language employed in Article 239AA and other articles.

It is clear from Article 74 that the President is always bound by the aid and advice of the Union council of ministers, except in a few well-known situations which are guided by constitutional conventions. The Constitution, however, does not lay down any express provision which allows the President to act as per his discretion.

The governor of a state, as per Article 163, is bound by the aid and advice of his council of ministers in the exercise of his functions, except where he is, by or under the Constitution, required to exercise his functions or any of them in his discretion. Thus, the governor may act in his discretion only if he is so permitted by an express provision of the Constitution.

As far as the lieutenant governor of Delhi is concerned, as per Article 239AA(4), he is bound by the aid and advice of his council of ministers in matters for which the Delhi legislative assembly has legislative powers. However, this is subject to the proviso contained in Clause (4) of Article 239AA which gives power to the lieutenant governor that in case of any difference between him and his ministers, he shall refer the same to the President for a binding decision. This proviso to Clause (4) has retained the powers for the Union even over matters falling within the legislative domain of the Delhi assembly. This overriding power of the Union to legislate qua other Union Territories is exposited under Article 246(4).

The exercise of establishing a democratic and representative form of Government of NCT of Delhi by insertion of Articles 239AA and 239AB would turn futile if the government of Delhi, which enjoys the confidence of the people of Delhi, is not able to usher in policies and laws over which the Delhi legislative assembly has power to legislate for the NCT of Delhi.

If the expressions “in case of difference” and “on any matter” are construed to mean that the lieutenant governor can differ on any proposal, the expectation of the people which has its legitimacy in a democratic set-up, although different from states as understood under the Constitution, will lose its purpose in simple semantics. As the legislative assembly of NCTD represents the views of elected representatives, their opinions and decisions must be respected in all cases, except where the lieutenant governor decides to make a reference to the President. The power given in proviso to Clause (4) to the lieutenant governor is not to be exercised in a routine manner, rather it is to be exercised by the lieutenant governor on valid reasons after due consideration, when it becomes necessary to safeguard the interest of the Union Territory.

The Transaction of Business of the Government of National Capital Territory of Delhi Rules, 1993 (the Transaction of Business Rules) have been formulated by the President in the exercise of powers conferred by Section 44 of the Government of NCT of Delhi Act, 1991. Chapter V of the Transaction of Business Rules sets out the procedure to be followed by the lieutenant governor in making a reference to the central government in the event of a difference of opinion with the council of ministers. A careful perusal of Section 41 of the 1991 Act shows that the lieutenant governor can act in his discretion only in matters which fall outside the legislative competence of the legislative assembly of Delhi or in respect to matters in which powers are entrusted or delegated to him by the President or where he is required by law to act in his discretion or to exercise any judicial or quasi-judicial functions. Therefore, it is clear that the lieutenant governor cannot exercise his discretion in each and every matter and by and large, his discretionary powers are limited to the three matters over which the legislative power of the Delhi Legis­lative Assembly stands excluded by clause (3)(a) of Article 239AA.

The scheme, as delineated by the 1991 Act and the 1993 Rules, clearly indicates that the lieutenant governor has to be kept informed of all proposals, agendas and decisions taken. The purpose of communication of all decisions is to keep him posted with the administration of Delhi. The communication of all decisions is necessary to enable him to exercise the powers as conceded to him under proviso to Clause (4) as well as under the 1991 Act and the 1993 Rules. The purpose of communication is not to obtain concurrence of the lieutenant governor.

The interest of the states inherent in a federal form of government gains more importance in a democratic form of government as it is absolutely necessary in a democracy that the will of the people is given effect to. To subject the people of a particular state/region to the governance of the Union, that too, with respect to matters which can be best legislated at the state level goes against the very basic tenet of a democracy. The principle of federal balance which is entrenched in our Constitution has been reiterated on several instances holding that the centre and the states must act within their own spheres.

—The writer is Advocate-on-Record, Supreme Court of India