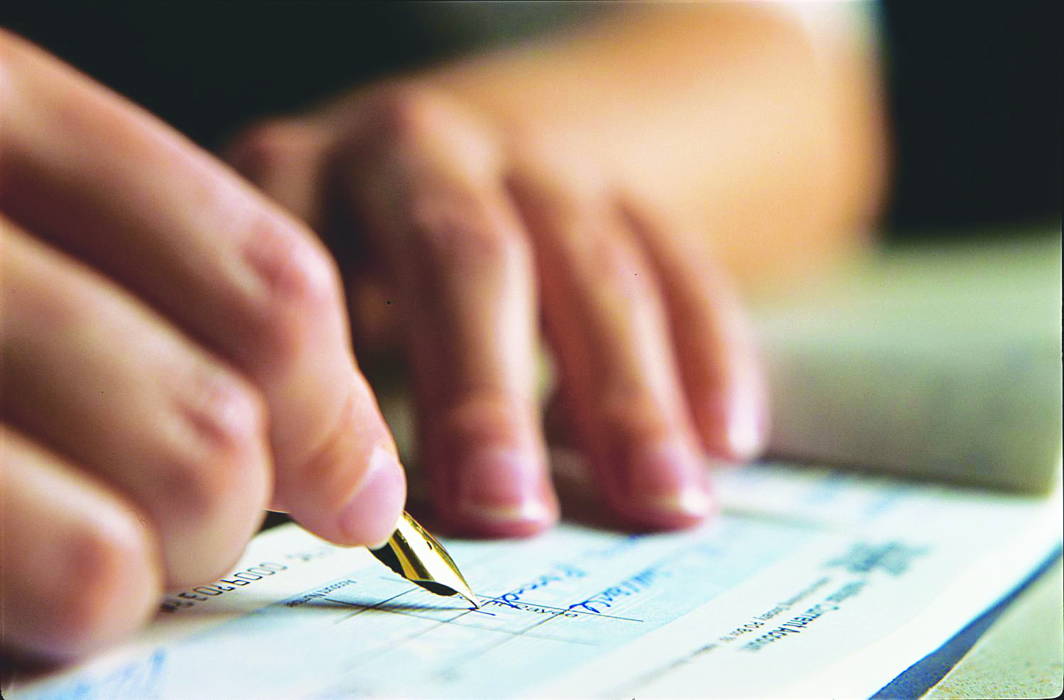 A Supreme Court five-judge Bench constituted a committee headed by retired judge RC Chauhan to accelerate the disposal of cheque bounce cases across India. It directed the committee to submit its report within three months and detailed the steps to be taken after considering the submissions made by stakeholders.

During the hearing of a case on March 10, Chief Justice of India (CJI) SA Bobde said that members of the committee would include an officer each from the Departments of Financial Services not below the rank of Additional Secretary, Justice, Corporate Affairs, Expenditure and the home ministry. One member will be nominated by the RBI governor and one by the Indian Banks’ Association (IBA) chairman.

On March 5, 2020, the apex court issued a notice to the Union of India, Registrar General of all High Courts, DGPs of all states and Union Territories, Member-secretary of the National Legal Service Authority (NALSA), RBI, and IBA to set up mechanisms to reduce the pendency of dishonoured cheques cases. High Courts were directed to submit their responses on the preliminary report submitted by the amicus curiae and a draft scheme of NALSA concerning disposal of the case even before the trial proceeds.

The Court further observed that only 14 High Courts had filed their responses, while some had not tendered them yet. These included the High Courts of Punjab and Haryana, J&K, Himachal Pradesh, Uttarakhand, Patna, Tripura, Calcutta, Bombay, Manipur and Rajasthan.

The apex court was not in favour of a suggestion by NALSA to have pre-litigation mediation since it was in conflict with the provisions of the Negotiable Instrument Act, 1881. The Court, however, hinted at post-litigation mediation and directed NALSA to make the  necessary recommendations.

The following suggestions were put forth by the amicus curiae:

* Magistrates, at the time of issuing summons, should direct the parties to opt for alternative recourse. This is defined as post-summons mediation, until a legislative mechanism is in place for pre-trial mediation. An SOP in this regard will have to be formulated.

*At the stage of service of summons, if there is insufficient address or the whereabouts of the accused are untraceable, the magistrate shall direct the banks to issue dishonour slips in accordance with Section 146 and disclose the mobile number, email and postal address of the drawer of the cheque.

* Serving summons may be preceded via SMS and WhatsApp on the mobile number, email and postal address of the accused. The Union of India, the Reserve Bank of India and the IBA ought to create a Nodal Service Agency for effective service of summons through electronic processes. The e-committee of the Supreme Court may also be consulted in this regard.

* If the person against whom the warrant has been issued has absconded or there is any other reason and the warrant cannot be executed, magistrates could order attachment of the bank accounts of the accused only limited to the cheque amount by issuing an order under Section 83, CrPC.

* Issue necessary directions to the accused to disclose the nature of his defence before the trial is converted from a summary trial to a summons trial. This requirement ensures that the accused is not permitted, for frivolous reasons, to prolong the trial.

* The magistrate must provide cogent reasons while converting the case into a summons trial. The exercise of this discretion ought to be preceded by an order directing the accused to not just disclose his plea in relation to the offence but also to disclose the grounds of his defence.

* Discretion is manifested under Section 145(2) of the NI Act to summon any person giving evidence and this ought to be exercised by the magistrate only if the accused pleads a plausible defence.

* Directions to formulate a scheme for online mediation of pending cases at the trial/appeal/revisional stages for expediting the disposal of cases and to permit the accused to appear through the online platform. Also, consider mediation on non-working days and hours.

* Online mediation should be made a pre-requisite in pending cases under 138 cases listed before the court.

* Exclusive and independent courts to be set up for fast disposal of such cases.

* In view of the limitations contained in Section 219 of the Code of Criminal Procedure, 1973, a legislative amendment may be required to address the issue of multiplicity of proceedings where cheques have been issued for one purpose, but multiple complaints, summons and trials have to be undertaken.

* Consider issuing directions to High Courts to amend their Criminal Rules of Practice to ensure that complaints arising out of the same transaction, but resulting in dishonour of multiple cheques, be clubbed together and a common process evolved for service of summons and joint trial.

The amicus curiae relied on a circular on June 8, 2020, issued by the Union of India, to de-criminalise certain minor offences, including Section 138 NI Act. He stated: “In our opinion, any discussion in a judicial forum as regards the desirability of decriminalisation of cheque dishonour would pre-empt legislation, which would not be desirable.”

Decriminalising minor offences laid down under various acts has been the top priority for the central government since companies and businesses have been affected during the pandemic. So, in order to revive from the economic loss and promote growth, the government has come up with the idea of nullify the criminal punishment attached with the provision under 138 Negotiable Instrument Act, 1881.

The finance ministry has said: “The following principles should be kept in mind when deciding on reclassification of criminal offences to compoundable offences: (i) Decrease the burden on businesses and inspire confidence amongst investors;(ii) Focus on economic growth, public interest and national security should remain paramount;(iii) Mens rea (malafide/ criminal intent) plays an important role in imposition of criminalliability, therefore, it is critical to evaluate nature of non-compliance, i.e. fraud as compared to negligence or inadvertent omission; and (iv) The habitual nature of non-compliance.”

The report of the committee observed that the backlog of cases is caused by two factors: first, there is a drastic increase in complaints under Section 138 every year; second, in comparison with the rate of filing complaints, the rate of disposal does not match. For instance, while on January 1, 29,68,739 cases were pending, at the end of the year,  pendency had increased to 35,16,894 cases. The number of cases instituted in 2019 was 16,46,371, whereas those disposed were only 10,98,142.

It is essential to know the rationale behind issuing the notice on March 5, 2020 in Makwana Mangaldas Tulsidas v. The State of Gujarat, wherein two cheques for a sum of Rs 1,70,000 bounced in 2005. The trial was prolonged for 15 years, including the time when a petition was filed before the Supreme Court. The Court was dismayed at the trial procedure disparity and observed that such delay defeated the purpose of the summary trial. The Court cited its own judgments, Indian Bank Association & others v. Union of India and Ors. (2014) and Meters and Instruments Private Limited and anr. v. Kanchan Mehta, (2018), where  directions were issued with regard to the expeditious trial of 138 cases.

In Meters and Instruments Private Limited, the Court observed that “the nature of offence under Section 138 mainly relates to a civil wrong. Meanwhile, criminalisation of dishonour of cheques happened in the year 1988 taking into account the magnitude of economic transactions today, decriminalisation of dishonours of cheque of a small amount may also be considered, leaving it to be dealt with under civil jurisdiction”.

Did you find apk for android? You can find new Free Android Games and apps.
Share
Facebook
Twitter
Pinterest
WhatsApp
Previous articleNew Vehicle Scrapping Policy: End of the Road
Next articleSCBA to write to CJI again on SOP, advocates to march to India Gate on March 25 evening