Justice beyond the clock

High Court and Supreme court judges are literally setting new benchmarks by hearing cases late into the night. Recently, for the third time during the ongoing summer vacations, benches held virtual hearings simultaneously till 10:10 pm and 9:40 pm, respectively. Is this a sign of things to come? 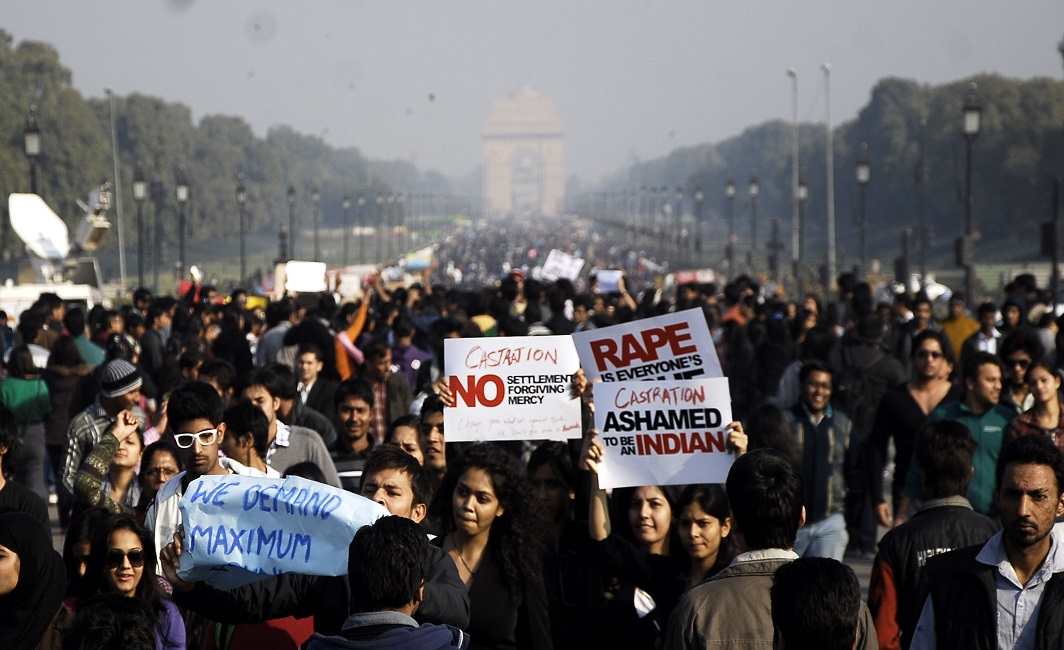 A new benchmark has been set by the Delhi High Court vacation benches. On June 23 for the third time during the ongoing summer vacations, benches comprising Justice Anup Jairam Bhambhani and Justice Jasmeet Singh held virtual hearings simultaneously till 10:10 pm and 9:40 pm, respectively.

The Delhi High Court is currently on its annual summer vacation and only two judges are sitting to hear urgent matters. The cases are being heard through virtual mode due to the Covid- 19 pandemic. Justices SJ Kathawalla and SP Tavade of the Bombay High Court recently sat for over 12 hours from 10:45 am to 11:15 pm to hear urgent cases. In May 2018, Justice Kathawalla as a single judge sat till 3 am to finish over 120 matters without taking a break.

As per the circular notified by the Registrar General especially for the vacations, Division and Single Judge Benches of Justices Rekha Palli, Amit Bansal, Navin Chawla, Asha Menon, Anup Jairam Bhambhani, Jasmeet Singh, C Hari Shankar and Subramonium Prasad have been hearing only urgent matters during the course of the vacation.

As a single judge, Justice Bhambhani heard over 40 matters listed before his Bench and the Bench had risen late in the night. On the other hand, Justice Singh heard over 45 matters.

Earlier on June 21, a single-judge bench of Justice Jasmeet Singh held virtual court till 11:30 pm. Before that, a Division Bench of Justices Naveen Chawla and Asha Menon had also heard vacation bench matters till late night on June 16.

During the hearing, advocate Dayan Krishnan asked Justice Singh: “What sport does your lordship play? Is your lordship a marathon runner? We have seen you hearing matters patiently all day with great stamina.” This brought everyone in the court to share a laugh when Justice Singh replied while referring to ED counsel Amit Mahajan: “I have learnt from Mr Mahajan. Work hard, party harder. Learning that now.”

Earlier, in the Nirbhaya gangrape and murder case, the Supreme Court opened its door in the midnight to death-row convict Pawan Gupta’s last plea challenging the rejection of his second mercy petition by the president. A bench of Justices R Banumathi, Ashok Bhushan and AS Bopanna took up the matter at 2.30 am. However, it rejected the plea, saying that no ground was made out to warrant judicial review of the president’s decision to reject his mercy plea.

Following that, Mukesh Singh, Pawan Gupta, Vinay Sharma and Akshay Kumar Singh were executed at 5.30 am in Tihar Jail for the rape of the 23-year-old medical intern on December 16, 2012.

Similarly, the apex court had on July 29, 2015, sat through the midnight to consider an urgent plea to stay the scheduled execution of death-row convict of 1993 Mumbai blasts case, Yakub Memon, at 6 am in Yerwada jail, the next day.

In the sensational case of Noida’s Nithari serial murders’ convict Surinder Koli, the apex court in 2014 heard the late night move for staying the execution of his death sentence. Also, in another case, Shatrughan Chauhan vs Union of India, in 2014, the execution of death sentence against 16 persons at 4 pm was challenged and the lawyers rushed with a petition to the residence of then Chief Justice of India P Sathasivam.

The then chief justice of India and Justice MY Iqbal heard the matter at around 11.30 pm, and at around midnight, ordered a stay on the execution.

Following these precedents as set by the High Courts and the Supreme Court from time to time, Justice Jasmeet Singh and other judges are also doing the commendable job by taking up urgent matters expeditiously, even if it means sitting up late into the night.