Future Group vs Amazon: Clash of the titans 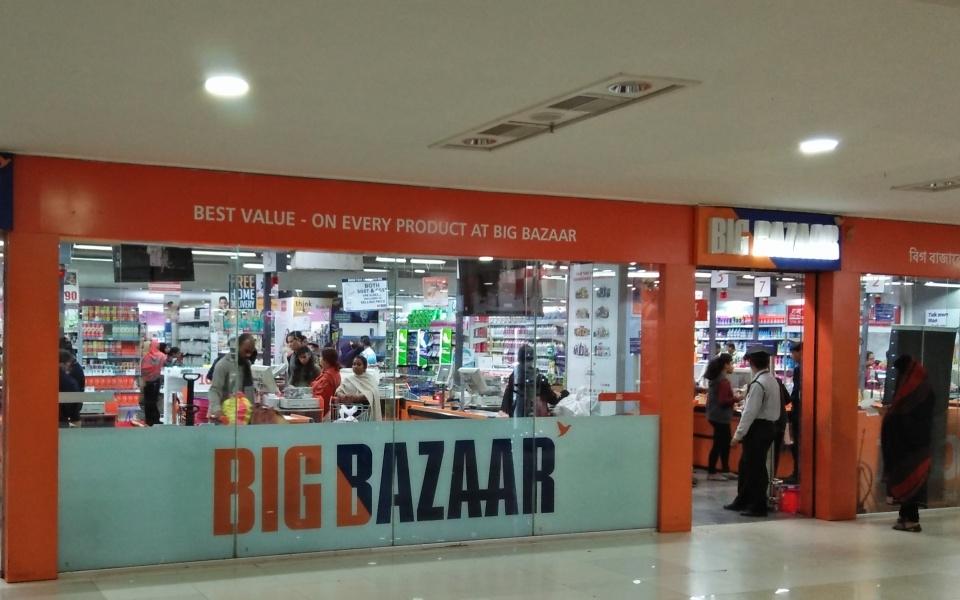 The interim relief granted by the Singapore International Arbitration Centre to Amazon with regard to a Rs 24,713-crore deal between Future Group and RIL is likely to be challenged.

The order was passed by VK Rajah, former Attorney General of Singapore, on a plea by Amazon invoking Rule 30 of the Singapore International Arbitration Centre Rules, 2016, seeking interim and emergency relief against the agreement. The award restrained Future Group from proceeding with the August 29, 2020, board resolution and carrying out any transaction with RIL. The arbitrator also restrained Future Group from approaching any authority with respect to the board resolution until a final decision was taken in the matter.

The board resolution of Future Group said that it could

“sell by way of a slump sale, the retail and wholesale business that includes key formats such as Big Bazaar, fbb, Foodhall, Easyday, Nilgiris, Central and Brand Factory to RRFLL, a wholly owned subsidiary of Reliance Retail Ventures Limited (RRVL). It will also sell the logistics and warehouse business to RRVL by way of a slump sale. RRFLL and RRVL will take over certain borrowings and current liabilities related to the business and discharge the balance consideration by way of cash”.

Passing the order in favour of Amazon, the Tribunal said:

According to Amazon, it had entered into an agreement with Future Retail in 2019 to purchase 49 percent of Future Coupons with the right to buy into flagship Future Retail Ltd after a period of three years to ten years. Amazon further argued that before entering into any agreement with third parties, Future Group was required to seek consent from it since it had the first right for any stake sale. However, Future Group announced its deal with Reliance on August 29, which Amazon argued was a violation of non-compete clause and a right of first refusal pact. Moreover, RIL’s name was clearly mentioned in the list of 30 “prohibited entities” of the 2019 agreement.

Future Group, however, argued that it had not violated the terms of the agreement since it had entered into a pact with RIL only to sell its assets and not its stake.

Then Amazon approached SIAC, seeking interim and emergency relief, which says: “The Tribunal may, at the request of a party, issue an order or an Award granting an injunction or any other interim relief it deems appropriate. The Tribunal may order the party requesting interim relief to provide appropriate security in connection with the relief sought.” SIAC offers an alternative method of dispute resolution in matters where disputes arise from cross border transactions.

The next step is the appointment of an arbitration tribunal where both parties appoint one member each in case of a three-member tribunal and the third is appointed by nominees of both the parties. In case they fail to agree, the member is appointed by the SIAC itself.

As this procedure takes time, in case a party wants to seek an emergency relief, the SIAC can be approached to appoint an emergency arbitrator while the process of appointment of the arbitration tribunal is in progress. Accordingly, SIAC appointed VK Rajah as the emergency arbitrator after a request was made by Amazon. The issue will now be decided within 90 days by the three- member arbitration tribunal, where one member each would be appointed by Future Group and Amazon and a third member with the consent of both the parties.

Though Future Group has shown its inclination towards challenging the award of SIAC, it can do so only by way of applying before the emergency arbitrator, seeking vacation or modification of the order. Or else it may wait for the constitution of the three-member arbitration tribunal which will hear the issue at length.

The High Court, upholding the award of the emergency arbitrator granting interim relief observed that the “petitioner has not bypassed any mandatory conditions of enforceability’ since it was not trying to obtain a direct enforcement of the interim award”.

In Raffles Design International India Private limited & ors. vs Educomp Professional Education Limited & ors, where an emergency arbitrator of SIAC granted interim relief to one of the parties and the other party acted in contravention of the award, a petition was filed before the Delhi High Court under Section 9 of the Act seeking enforcement of the award. But the High Court held that the award cannot be enforced under the Act.

The Court, however, threw light on the scope of Section 2(2) of the Act where it observed:

“The proviso to Section 2(2) of the amended act has widened the ambit of the powers invested in the court to grant interim reliefs, as Section 9 shall now apply to international commercial arbitrations, even if the place of arbitration is outside India.”

It is important to note that Section 9 of the Act which allows a party to approach the Court “before or during arbitral proceedings or at any time after the making of the arbitral award but before it is enforced” is an essential remedy in arbitration proceedings.