There is criticism about the state approving a bill giving 75 percent reservation to Haryanvis in the private sector in certain jobs as it is unconstitutional and will be a death knell for industry in a competitive world. 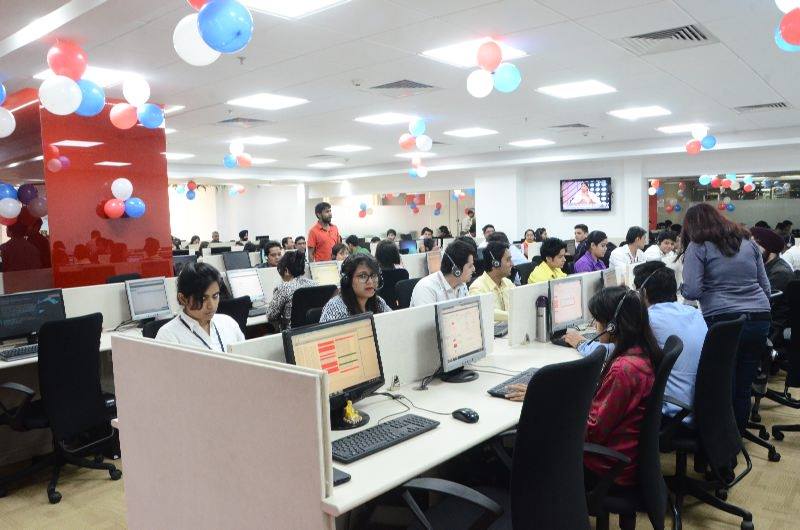 On March 2, 2021, Haryana Governor Satyadev Narayan Arya approved a bill giving 75 percent reservation to the people of the state in private sector jobs with a gross salary up to Rs 50,000 per month. The Haryana State Employment of Local Candidates Act, 2020 was imposed in the state with immediate effect.

The state assembly had late last year passed the Bill, which was a key poll promise made by the ruling alliance partner Jannayak Janta Party (JJP). The reservation will initially apply for 10 years.

The new law also contains a clause that allows private companies to hire an employee from outside the state if they do not find a suitable local candidate for the job. In that case, the company will have to inform the government about it.  Apart from tackling unemployment among local people, the state government said the law will discourage the influx of migrants seeking low-paid jobs, which has a “significant impact” on local infrastructure and leads to the “proliferation of slums”. It defines local candidates as those domiciled in the state. For the domicile status, a person should be born in Haryana or have lived there for at least 15 years.

The Act states that the quota applies to all companies, societies, trusts, limited liability partnership firms, partnership firms and any person employing ten or more persons and an entity as may be notified by the government of Haryana.

It further appoints a “designated officer” to act as a representative of the government who will rule on companies invoking the exemption clause citing lack of suitable candidates. This officer would be in a position to overrule the exemption claim by directing the company concerned to “train local candidates to achieve the desired skill, qualification or proficiency”.

Private companies can be fined a minimum of Rs 10,000 and a maximum of Rs 2 lakh once it is established that the employer violated the provisions of the Act. However, if the employer continues to commit the violation even after conviction, a penalty of Rs 1,000 per day till the violation continues shall be imposed. Moreover, a penalty of Rs 50,000 shall be levied on the employer who produces false records or counterfeits or knowingly makes/produces a false statement.

Weighing in on this development, Haryana Deputy Chief Minister and JJP leader Dushyant Chautala congratulated the people of the state. As expected, there have been objections to this legislation, including that it is unconstitutional and that the state has no right to indulge in such discrimination in contravention of Article 16(2) of the Constitution.

The state, where several automakers, component suppliers and big tech companies are based, faces an investment and development disaster from the new hiring rule. Industry group FICCI said the policy, which requires 75 percent of all low to mid-paying private sector jobs to go to locals, would spell disaster for Haryana’s “industrial development and private investment”. The rule affects firms such as India’s biggest carmaker Maruti Suzuki and business process outsourcing firms such as Genpact Apple, Facebook and Google.

Senior executive committee member of Garments Export Manufacturers Association (GEMA) Gautam Nair said that the 75 percent private sector job quota is not a good policy as the apparel export industry has to work in an ex­tremely competitive market. “We have been losing business to countries like Bangladesh and Vietnam. Apparel export is a labour intensive industry and we are already not competitive. Legislations such as these will erode this further,” Nair said.

Anupam Varma, Partner, J Sagar Associates, said that only the designated officer can exempt an employer if local candidates of the desired skill, qualification, or proficiency are not available.  “The vesting of authority in a state government to decide the qualification, skill, etc. of employees of a private employer will be inimical to the Ease of Doing Business initiatives of the centre,” he said.

Incidentally, Andhra Pradesh too has mandated 75 percent reservation for locals. Madhya Pradesh has announced that public employment there be reserved for state residents. The last time there was such a slew of domicile-based preferences was in the 1970s when states such as Maharashtra, Tamil Nadu and Andhra Pradesh issued circulars directing employers to hire local residents.

Coinciding with Confederation of Indian Industry’s strong reservations about this move of the state government, some local industry associations of Haryana had petitioned the Punjab and Haryana High Court to apply the brakes on this contentious Bill. The Court had, however, declined the plea on the grounds that the Bill was yet to become an Act. Haryana’s unemployment rate hit 26.4 percent in February, the highest in India and more than three times the national figure, data from the Centre for Monitoring Indian Economy showed.

The Constitution prohibits discrimination based on place of birth. The right to move freely in the country and reside and settle in any part of it and the right to carry out any trade or profession are all established rights.

Article 16(3) does, in principle, enable Parliament to provide for domicile-based preferential treatment in public employment.

The Supreme Court has also made it clear in many cases that state governments cannot make such discriminatory rules and regulations. But there is also some scope in the legal provisions and some states were also granted concessions when Parliament passed a law to end such discrimination in employment.

Therefore, it is not baseless to fear that other governments will also think of enacting such laws. However, it is also almost certain that such a law will not stand in court. The bigger concern is how to end the employment crisis in the country? Until this is tackled, political parties and governments will continue to resort to such quick-fix prescriptions.