In a forward-looking judgment, the MP High Court held that no moral policing could be allowed where two majors are willing to stay together either through marriage or a live-in relationship. 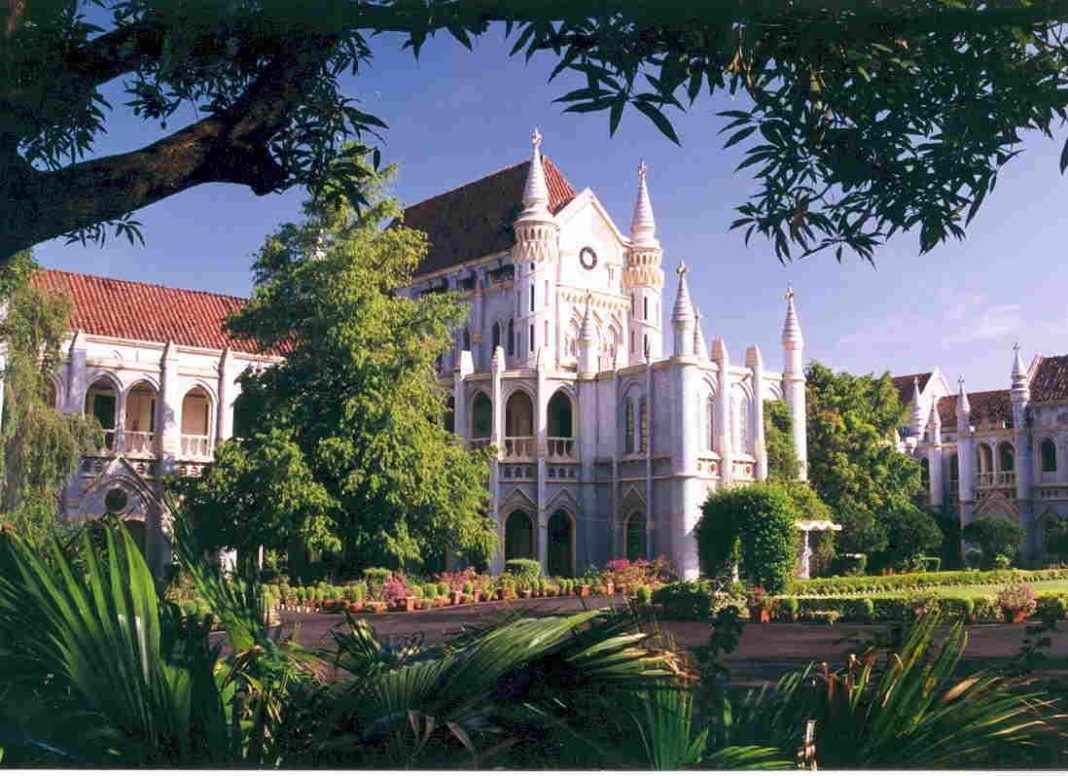 The Jabalpur bench of the Madhya Pradesh High Court has held that no “moral policing” can be allowed if two adults are willing to stay together by way of marriage or a live-in relationship. A single bench of Justice Nandita Dubey passed this order while hearing a habeas corpus petition filed by one Gulzar Khan, who alleged that he had married at BMA Maharashtra (Bandra) and his wife had willingly converted to Islam. It was alleged that his in-laws had forcibly taken her to Banaras and illegally detained her there.

The wife, who was 19 years, stated before the Court that she had willingly married the petitioner and converted to Islam. She said she was never forced to convert and had done so as per her own wishes. She further stated that her parents and grandparents had forcibly taken her to Banaras where she was beaten up and threatened constantly to give a statement against the petitioner. She also stated that she wanted to go with her husband as she had willingly married him.

The Court held that both were majors. No moral policing could be allowed in such matters where two majors were willing to stay together either through marriage or a live-in relationship. The Court said that the wife had clearly stated before it that she had married the petitioner and wanted to stay with him.

The Court said that the Constitution gives the right to every major citizen to live his life as per his wishes. Under the circumstances, the objection raised by the counsel for the state and her prayer to send the wife to Nari Niketan was rejected. “Under the circumstances, counsel for the State and the police authorities, who have produced the corpus are directed to handover the corpus to the petitioner and to see that the petitioner and the corpus reached their house safely,” the Court said. The police authorities were also directed by the Court to see that in future the couple was not threatened by the parents of the wife.

Also Read: Rajasthan High Court disposes of PIL against parking on road in part of Jaipur

Earlier, the Allahabad High Court had held that nobody can interfere in the peaceful life of two adults residing together of their own will. Hearing a writ petition by Shaista Parveen, also called Sangeeta, and her Muslim husband, where they alleged harassment by their family members, Justice Saral Srivastava observed: “The court has repeatedly held that where two individuals having attained the age of majority, are living together, nobody is entitled to interfere in their peaceful life.”

The High Court made the observation referring to a Supreme Court order in Lata Singh vs State of UP 2006, where the apex court had held that “this is a free and democratic country, and once a person becomes a major he or she can marry whosoever he/she likes. If the parents of the boy or girl do not approve of such inter-caste or inter-religious marriage the maximum they can do is that they can cut off social relations with the son or the daughter, but they cannot give threats or commit or instigate acts of violence and cannot harass the person who undergoes such inter caste or inter-religious marriage.

“We, therefore, direct that the administration/police authorities throughout the country will see to it that if any boy or girl who is a major undergoes inter-caste or inter-religious marriage with a woman or man who is a major, the couple are not harassed by any one nor subjected to threats or acts of violence, and any one who gives such threats or harasses or commits acts of violence either himself or at his instigation, is taken to task by instituting criminal proceedings by the police against such persons and further stern action is taken against such persons as provided by law.”

The High Court further cited the case of Bhagwan Dass vs State (NCT of Delhi), (2011) in which the Supreme Court held:

“Often young couples who fall in love have to seek shelter in the police lines or protection homes, to avoid the wrath of kangaroo courts. We have held in Lata Singh case that there is nothing ‘honourable’ in ‘honour’ killings, and they are nothing but barbaric and brutal murders by bigoted persons with feudal minds. In our opinion honour killings, for whatever reason, come within the category of the rarest of rare cases deserving death punishment. It is time to stamp out these barbaric, feudal practices which are a slur on our nation. This is necessary as a deterrent for such outrageous, uncivilised behaviour. All persons who are planning to perpetrate ‘honour’ killings should know that the gallows await them.”

Did you find apk for android? You can find new Free Android Games and apps.
Share
Facebook
Twitter
Pinterest
WhatsApp
Previous articleSupreme Court to hear the case related to legal control of Delhi bureaucrats on March 3
Next articleLessons from Polio Vaccination