The right to travel is a fundamental right which cannot be curtailed without due procedure established by law. A Look Out Circular is an instrument to secure the presence of persons fleeing from the process of law. Courts across the country have repeatedly pulled up the authorities for their heavy-handed use of the circular to restrict movement of persons 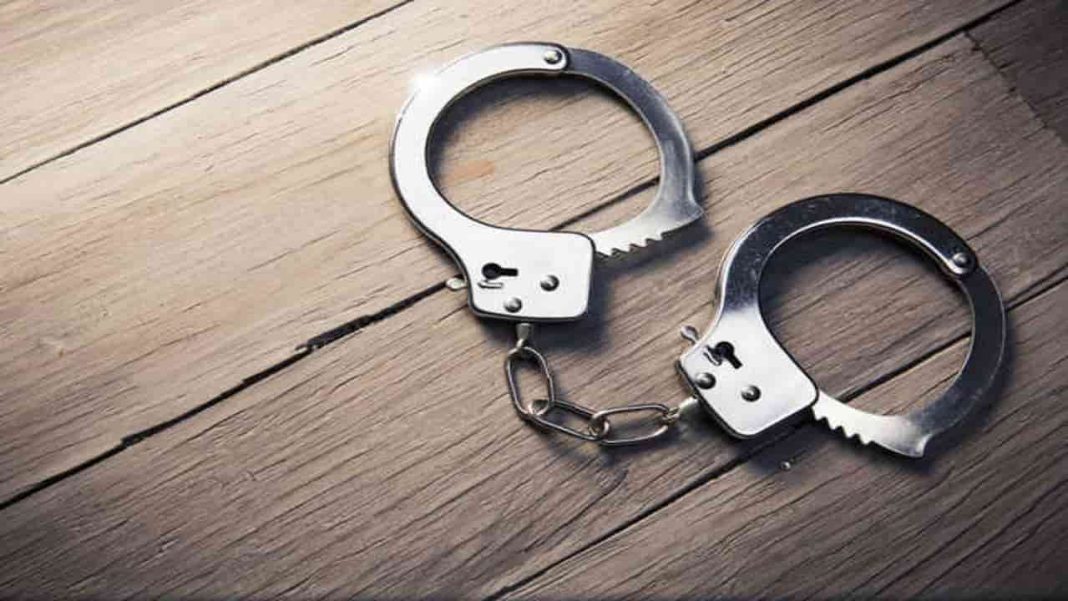 “No free man shall be seized or imprisoned, or stripped of his rights or possessions, or outlawed or exiled, or deprived of his standing in any other way, nor will we proceed with force against him, or send others to do so, except by the lawful judgement of his equals or by the law of the land.”

Recently, in a petition moved by journalist Rana Ayyub before the Delhi High Court for being unceremoniously put on a no-fly list by the Central Bureau of Investigation through the issuance of Look Out Circular (LOC), the Court quashed the impugned LOC for infringing her human right to travel abroad and to exercise freedom of speech and expression. “An LOC is a coercive measure to make a person surrender and consequentially interferes with petitioner’s right of personal liberty and free movement. It is to be issued in cases where the accused is deliberately evading summons/arrest or where such person fails to appear in Court despite a Non-Bailable Warrant,” the Court noted.

Clarifying that when an LOC of intimation is issued against a person, the said person can neither be detained nor arrested nor prevented from leaving the country unless suspected to be involved in the commission or facing investigation or trial in a cognizable offence, the Court recently reiterated the settled position that what cannot be done directly, cannot be done indirectly. The single-judge bench headed by Justice Mukta Gupta was dealing with a plea seeking withdrawal of LOC issued by the Enforcement Directorate in an alleged money laundering probe.

Referring to the office memorandum issued by the centre in 2010 for issuance of LOC in respect of Indian citizens and foreigners, Justice Gupta observed: “From clause (h) of para 8 of the O.M. dated 27th October, 2010, it is evident that unless a citizen is suspected to be involved in the commission or facing investigation or trial on the accusation of offences which are cognizable under the Indian Penal Code or other Statutes, the citizen can neither be detained, arrested or prevented from leaving the country and the originating agency can only seek intimation of his arrival and/or departure.”

“Further in LOC of intimation, the authorities at the airport/or any other port of departure or arrival cannot restrain or detain the person on the pretext that intimation of his arrival or departure is required to be given to the originating agency which would indirectly serve as a detentive/ preventive LOC. It is well settled that what cannot be done directly, cannot be done indirectly,” the Court added.

It is pertinent to mention that our Constitution grants to every individual the right to life and personal liberty, which includes the right to travel beyond the territory of India. However, the said right is subject to reasonable restrictions in accordance with the law. LOC is one such instrument by virtue of which the movement of individuals is curtailed as a measure of surveillance so as to keep a check on the entry and exit of persons who may be required by law enforcement authorities. It is generally issued in cases when a person is absconding in a particular case registered against him and there exists reasonable grounds to believe that he may leave the country. In certain cases, police officials can also approach a court seeking restriction on a person’s movement outside the country when that person is a suspect in a particular case and there is a fear that he may not join the investigation at a later stage.

The Delhi High Court in Sumer Singh Salkan vs Assistant Director & Ors, (ILR (2010) VI DELHI 706), laid down the guidelines enumerated hereunder to be followed by the investigating agencies while issuing LOC:

The Ministry of Home Affairs issued office memorandum, dated October 27, 2010, setting out guidelines for issuance of LOCs in respect of Indian citizens and foreigners. Further, it was stated that an LOC once issued would remain in force only for a period of one year, unless the same was specifically renewed. Subsequently, in February 2021, another office memorandum was issued according to which an LOC once issued remains in force till a request for deletion is received by Deputy Director, Central Bureau of Investigation from the originating agency itself. Therefore, an LOC does not lapse automatically. Interestingly, at present, there is no law passed by Parliament regulating the power to issue LOCs, and therefore, despite being a useful device to secure the presence of persons of interest, courts across the country have repeatedly pulled up the authorities for their heavy-handed use of LOCs to restrict movement of persons.

The apex court in Chandran Ratnaswami vs KC Palanisamy & Ors (2013), raised serious concerns regarding the abuse of the process in issuance of LOCs by manipulating and misusing the process of court so as to deprive the appellants from their basic right to move free anywhere inside or outside the country.

In S Martin vs The Deputy Commissioner Of Police (2014), the Madras High Court succinctly remarked that “the LOC cannot be issued periodically for a indefinite period and issuance of the same cannot hang on like a Damocle’s Sword on a Person’s Head”.

In 2015, the Delhi High Court, in Priya Parameshwaran Pillai vs Union Of India And Ors held that the action of issuing an LOC against Pillai was violative of her fundamental rights under Articles 2 and 19(1)(a) of the Constitution. “The core aspect of democracy is the freedom of an individual to be able to freely operate, within the framework of the laws enacted by the Parliament. The individual should be able to order his or her life any way he or she pleases, as long as it is not violative of the law or constitutes an infraction of any order or direction of a duly constituted court, tribunal or any statutory authority for that matter,” the Court said.

Similarly, in Karti P Chidambaram vs Bureau of Immigration (2018), the Madras High Court directed for quashing of the LOC issued against Chidambaram while observing that the same was issued in “hot haste” when the conditions precedent for issuance of such circular did not exist.

Thus, it is well-settled that the right to travel is a fundamental right which cannot be curtailed without due procedure established by law. Undoubtedly, LOC is a powerful instrument to secure the presence of persons fleeing from the process of law. At the same time, the investigating agencies must be mindful of their actions in issuing LOCs and the same shall be issued only as a last resort in order to ensure that the rights of citizens are not taken away arbitrarily.