The Union culture ministry is looking to rationalise the prohibited and regulated zones around protected monuments by amending the Ancient Monuments and Archaeological Sites and Remains Act, 1958. The whole idea is to make them more flexible and public friendly 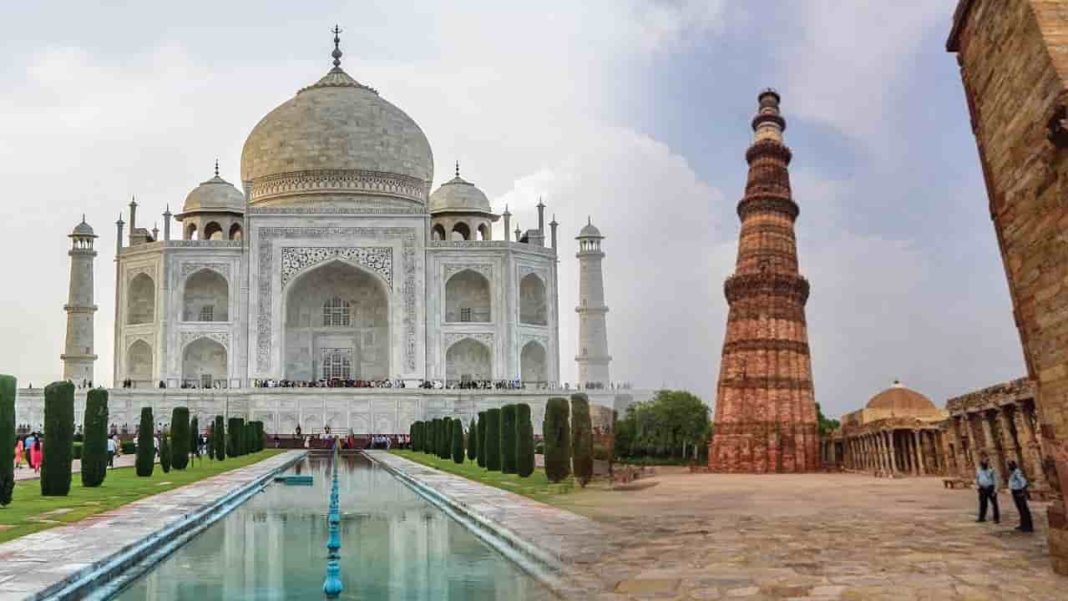 Union Culture Minister G Kishan Reddy recently said that the government is working to bring amendments to the Ancient Monuments and Archaeological Sites and Remains (AMASR) Act, 1958, to make it “more flexible and public friendly”. The minister was speaking at a meeting of the Central Advisory Board on Archaeology (CABA). AMASR is one of the landmark laws for the preservation of ancient and historical monuments. This meeting adds to the Act’s legislative journey and its impact in safeguarding the country’s cultural heritage.

According to the Archaeological Survey of India (ASI), the meeting was attended by 25 members, including representatives from 15 states and four retired ASI director generals. The ASI states that CABA met to strengthen contacts between the ASI and other allied institutions to take archaeology forward. Forty two resolutions from members were deliberated upon. Matters pertaining to excavations, manpower, training, conservation and collaboration with universities were also discussed, among other issues.

According to the amendments made in AMASR Act in 2010, the 100-metre radius of an ASI-protected monument is “prohibited area”, and hence, no construction is allowed there, while the next 300-metre is “regulated area”, where permissions are required before executing any structural changes.

An ASI official said that among the issues raised by members were the need for the ASI to focus more on employment generation in the tourism sector, funds to be provided for excavations, and training of states by the Institute of Archaeology. The culture ministry is looking to rationalise these prohibited and regulated zones following controversies over development projects pertaining to different monuments. A member of the CABA said that whether it is World Heritage monuments like the Taj Mahal and Red Fort, or a small graveyard in a remote corner of Delhi, once it becomes an ASI protected site, the same rules apply, but this needs to change.

The changes are also expected to give more teeth to the ASI to remove encroachments from regulated zones around the monuments and hold local authorities liable. The proposed amendments may also add a clause to review the list of ASI-protected monuments and drop some from the ASI purview. The monuments can then be passed on to the respective state archaeology departments for their upkeep so that unnecessary burden can be shed. Adding the review clause will also enable the ASI to take other monuments under its care.

Recently, it was recommended to the ASI to declare the Anang Tal lake in South Delhi, believed to have been built a thousand years ago, as a national monument. Several other proposals are also under consideration, including declaring the memorial dedicated to Baba Banda Singh Bahadur at Mehrauli as an ASI-protected monument.

Meanwhile, Reddy said that the G20 Leaders Summit to be hosted by India next year would provide an opportunity to showcase the country’s culture and heritage. He said that programmes would be organised at ASI monuments and around various festivals and customs. He also said that the ASI would put up the national flag at 2,000 monuments across the country on Independence Day as a part of the government’s Har Ghar Tiranga campaign.

The AMASR Act is an act of Parliament that provides for the preservation of ancient and historical monuments and archaeological sites and remains of national importance, for the regulation of archaeological excavations and for the protection of sculptures, carvings and other like objects. It was passed in 1958. The ASI functions under the provisions of this Act.

The Act was amended in 2010 to strengthen its penal provisions, to prevent encroachments and illegal construction close to the monuments as these were happening on a large scale. The main features of the amendments were the creation of a “prohibited area” 100 metres around every national monument where no construction, public or private is permitted, and a “regulated area” 200 metres beyond the prohibited area, where any construction requires permission of a newly constituted National Monuments Authority. Given the unique nature of each monument, the Act also proposed heritage by-laws for each monument to be prepared by an expert body.

According to the amendments: