Taking note of provisions in the National Model Prison Manual and UN Rules, a merciful Himachal Pradesh High Court granted bail to a pregnant woman accused in a drugs-related case. 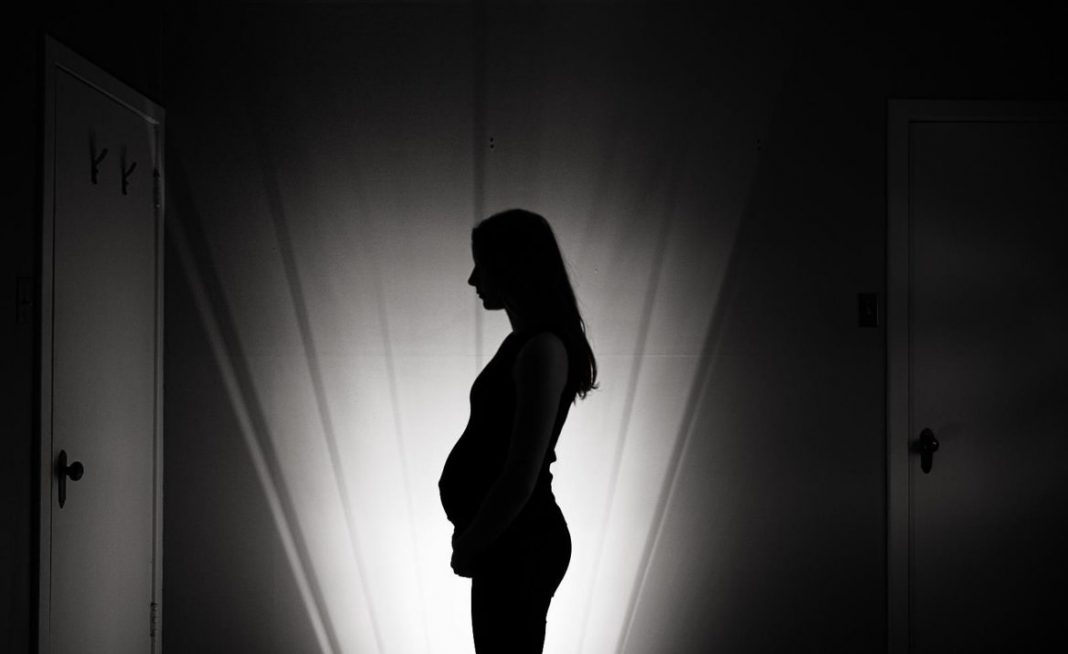 In July 24, 2021, the Himachal Pradesh High Court, granted anticipatory bail to a seven-month pregnant woman facing possible arrest under a drugs-related charge. It observed: “Pregnant women need bail, not jail! Courts must restore the due and sacrosanct freedom of women in motherhood pro tanto (to that extent). Even when the offenses are highly grave and accusations very severe, they still deserve temporary bail or suspension of sentence, extending to a year after delivery. Further, those who stand convicted and their appeals closed also deserve similar relief, in whatever camouflage it may come.”

The pregnant woman apprehended arrest on allegations of conspiring with her husband in substance trade. From her house, the police recovered 259 gms of diacetylmorphine (heroin) and 713 gms of tablets containing tramadol. These quantities fall within the commercial category and attract Section 37 of the Narcotic Drugs & Psychotropic Substances Act. The woman denied the allegations and said she had been living in Punjab since August last year along with her two minor children because her husband had married another woman.

The bench of Justice Anoop Chitkara considered Rule 64 of the United Nations Rules for the Treatment of Women Prisoners and Non-custodial Measures for Women Offenders (the Bangkok Rules) 2, adopted by the General Assembly on December 21, 2010. The Rule says: “Non-custodial sentences for pregnant women and women with dependent children shall be preferred where possible and appropriate, with custodial sentences being considered when the offence is serious or violent or the woman represents a continuing danger, and after taking into account the best interests of the child or children, while ensuring that appropriate provision has been made for the care of such children.”

The National Health Portal of the government too says: “The environment is everything around us wherever we are at home, at work, or outdoors; Although you don’t need to worry about every little thing you breathe in or eat, it’s smart to avoid exposure to substances that might put your pregnancy or unborn baby’s health at risk.”

Moreover, according to the WHO’s Kyiv Declaration on Women’s Health in Prison: Correcting Gender Inequity in Prison Health, 2009: “Pregnant prisoners should be provided with the same level of healthcare as that provided to women outside prison, including access to obstetricians, gynaecologists, midwives and birthing practitioners appropriate to their culture. Pregnant prisoners should have access to female practitioners if requested. Women may also decide not to proceed with their pregnancy in prison, especially if they were previously unaware that they were pregnant. Treatment options equivalent to those available in the community should be guaranteed (WHO Regional Office for Europe, 2007).”

The High Court said that according to the Centers for Disease Control and Prevention (CDC), violence can lead to injury and death among women in any stage of life, including during pregnancy. Bleeding and clotting disorders can cause serious problems, including miscarriage. Some workplace hazards can affect the health of a developing baby.

For the mental health of a pregnant woman, the Court relied on Kiran R Naik’s, “Women in Prisons India, International Journal of Research and Analytical Reviews, (2019), Vol. 6, Issue 2”, which reads: As far as possible, except in the case of high-risk prisoners, arrangements for temporary release are to be made to enable delivery of children in a hospital outside the prison. Suspension of sentence may also be considered in the case of casual offenders. Further, the birth certificate of the child should not mention the prison as the place of birth to protect him against social stigma. Spending their formative years in prison can have a severe negative impact on the entire lives of children.

The Court, therefore, held that taking birth in jail could possibly be such a trauma to the child that social hatred might follow, potentially creating an everlasting impact on the mind whenever questioned about the birth. It is high time to take a contrarian call to the maxim partus sequitur ventrem.

Good and nutritious food in prisons may give good physical health, but cannot substitute good mental health. Restraint and confined spaces might cause mental stress to a pregnant woman. Giving birth in jail might cause her tremendous trauma. There should be no restraints throughout pregnancy, no restraints during labour and delivery, and no restraints at least for a year after giving birth. Every expecting female deserves dignity during motherhood, the Court observed while granting anticipatory bail to the pregnant woman.

In State of Gujarat vs Jadav, Cr. Of 2008, decided on February 1, 2016, a bench of the Gujarat High Court, imposed a sentence on the convicts for seven years’ for a dowry death and simultaneously suspended the sentence for a ten-month pregnant convict.

The Manipur High Court in Tin Sei Minthang Touthang vs Officer-in-Charge, Moirang Police Station, Manipur, 2021, granted bail to a seven-month pregnant woman despite accusations of her involvement in the haul of a huge quantity of opium, but had no bad antecedents.

In Rekha vs State of Karnataka, 2021, decided on January 29, in a case for causing the death of five persons, the Karnataka High Court granted bail to a woman because there were no allegations against her of overt acts and also because she was pregnant.

It is pertinent to note that in case of pregnant prisoners, the provisions of the National Model Prison Manual must be followed. Information about a woman’s pregnant status should be made to the Court that has ordered the detention, to enable it to grant bail. Pregnant and lactating women should be provided with a special diet and mothers in the postnatal stage should be allowed separate accommodation to maintain hygiene and protect their infant from contagion.

Inmates should not be discouraged from breastfeeding their children. Pregnant women must be given the option to take up work during their pregnancies and in the postnatal phase, if they so choose. The birth certificate of the child born to a woman in prison should never mention the prison as a place of birth to protect them from social stigma.