Though the SC said that sexual orientation falls under the “right to privacy” law, it has not taken a decision on Saurabh Kirpal as a judge due to his partner’s nationality. But when there’re judges with foreign spouses, why object here? 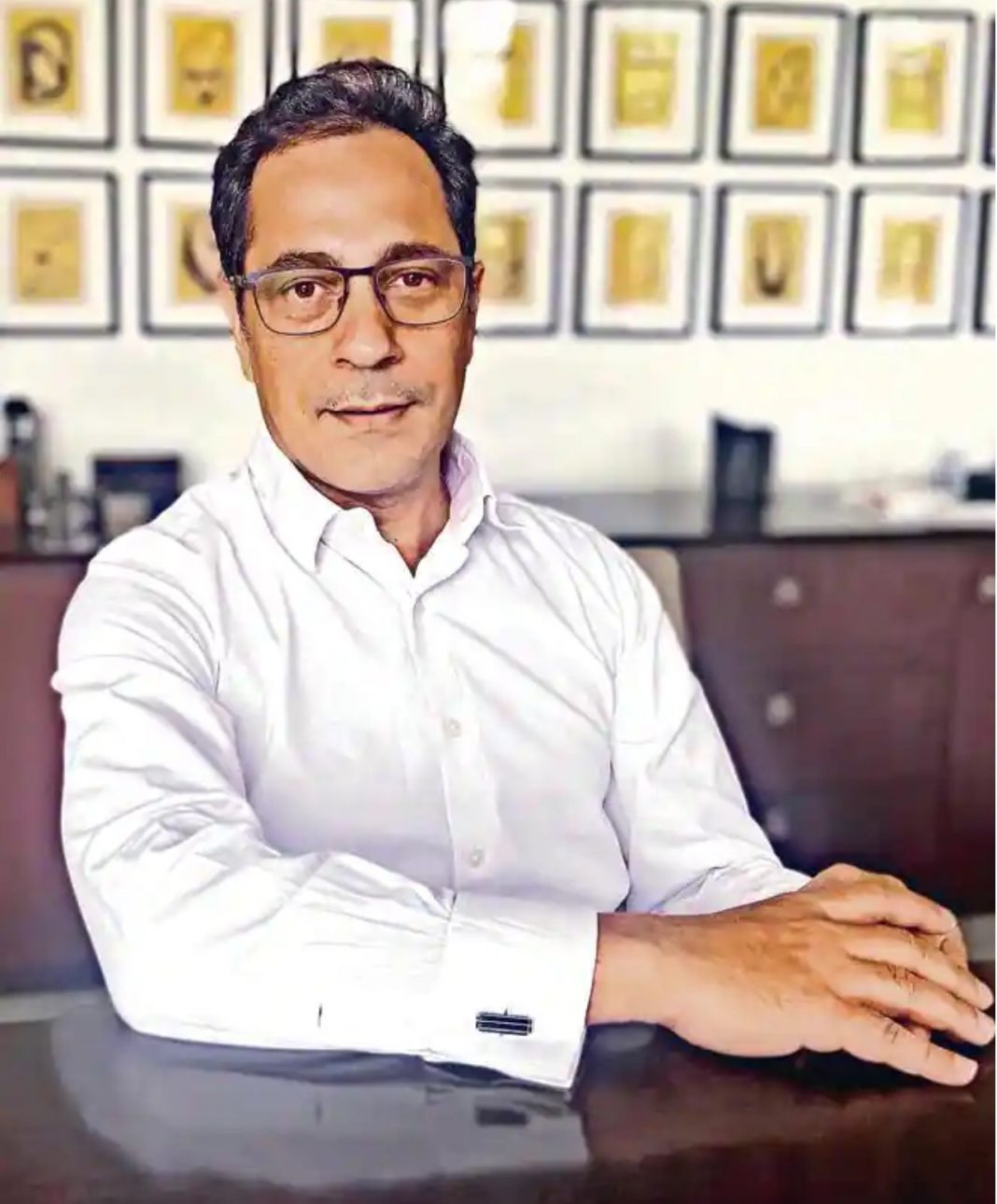 It is so paradoxical that the Supreme Court which always tries to keep a check over every other organ/institution/body under the Constitution has been questioned for failing to apply the same discipline to its own administrative decisions.

The reason is the Supreme Court’s double-standards towards the right to information, despite it preaching how vital the citizen’s right to know is. The Court recently ruled that sexual orientation falls under the “Right to Privacy” law and that a person’s sexuality is “an essential attribute of privacy”. However, the Court fails to implement it when it came to its administrative side of functioning, particularly in the decision-making process of the collegium that selects judges for the Supreme Court and High Courts.

In October 2017, the Delhi High Court collegium headed by Acting Chief Justice Gita Mittal had unanimously recommended Saurabh Kirpal’s name as judge of the Court. It sent its recommendation to the centre, the government of Delhi and the Supreme Court collegium. The centre collected necessary information relating to his antecedents through intelligence agencies, but reportedly raised objections about his partner’s nationality. It blocked his appointment, saying his partner may pose a “security threat”. The centre shared the information with the chief justice of India (CJI) in 2018, who placed it before the collegium, and Kirpal’s name was deferred.

Since then, the matter has come four times before the Supreme Court collegium, but a decision was deferred every time. In March this year also, CJI SA Bobde wrote to law minister, asking him to provide the additional material about Kirpal’s intelligence report and clear the government’s stand about his appointment. The minister reiterated the earlier objections in his communication to CJI Bobde, who subsequently retired without taking a decision on the issue. Surprisingly, three CJIs—Justice Dipak Misra, Justice Ranjan Gogoi and Justice Bobde—left this matter undecided. Now all eyes are on the CJI NV Ramana to fill this credibility gap.

Kirpal is a brilliant senior lawyer who has appeared in many cases, including the famous Navtej Singh Johar case that led to the decriminalisation of homosexuality in India by reading down Section 377 of the Indian Penal Code. The Delhi High Court unanimously designated him as a senior advocate on March 19 this year, with all 31 judges voting in his favour. The centre has raised unnecessary objections about his sexual orientation that have nothing to do with his judicial assignment.

Sexual orientation is a matter of personal choice, which is fully protected by the Constitution and the rulings of the Supreme Court. Some countries like Australia and South Africa have had gay judges. In an interview with The Print in September 2020, Kirpal himself said: “There was some kind of an Intelligence Bureau report, which I do not have access to but only read about in the media, that there was some problem with my partner. So, this (non-elevation) has probably got to do with my sexuality.” But the centre did not accept this fact and gave other reasons such as conflict of interest, etc.

After the judgment of the Supreme Court in Navtej Singh Johar’s case, consensual homosexuality between two adults is not an offence in the country. In addition to this, the Constitution prohibits any discrimination only on the ground of “sex” under Article 15.  So there is no logic to stop or delay Kirpal’s elevation. The government is bound to clear his name if the Supreme Court collegium headed by CJI Ramana recommends his appointment by overriding the objections raised by the government about his partner. The collegium has the primacy in making judicial appointments.

In the NJAC case, Justice MB Lokur had visualised this situation in his concurring judgment. He had said that in these kinds of matters, the last word should always remain with the CJI and his collegium colleagues, who are the best judges to decide the suitability of the persons to be appointed as judges.

Justice Lokur had said: “It is for the Chief Justice of India as the head of the judiciary to manage the justice delivery system and it is for him/her to take the final call whether the antecedents or personal traits of a person will or will not interfere in the discharge of functions as a judge or will, in any manner, impact on the potential of becoming a good judge.” He said that as stated by Jack Straw, what is important is that it is necessary to get it right the first time and every time.

Justice Lokur’s observations make it clear that the CJI and the collegium have the final say in assessing the suitability of judges and the sexual orientation of a person should not come in the way of his becoming a judge. It is purely a matter of individual autonomy and cannot be treated as a disqualification to hold any public office.

There have been judges in the country whose spouses were foreigners, but nobody raised objections about them. The Supreme Court collegium may consider taking a stand about Kirpal’s appointment soon. Given the global trends and constitutional commitments to protect the rights and dignity of the LGBT community, the collegium has a constitutional duty to protect the interests of sexual minorities to strengthen their trust in the judiciary.

—Lokendra Malik is an advocate in the Supreme Court and Dr Yogesh Pratap Singh is Professor of Law, NLU, Odisha