In order to broaden the scope of quality higher education and permit better flexibility, the UGC has increased collaboration between Indian and foreign universities for various courses. 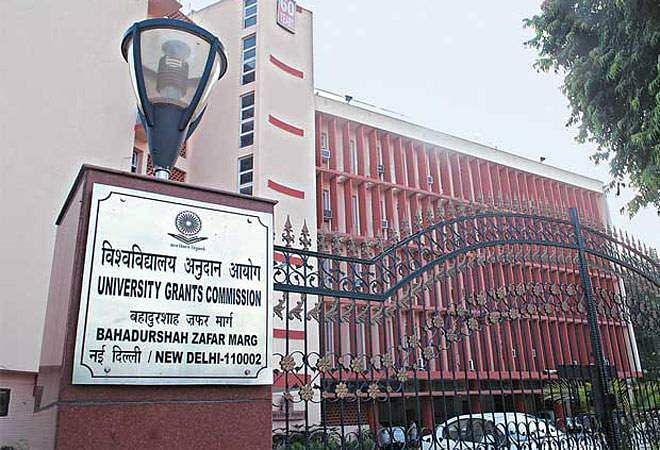 The UGC has eased the process of collaboration between Indian and international education by approving dual and joint degrees with foreign universities. Students can now pursue a single course in both Indian and foreign institutions easily. This is part of the vision of UGC to broaden the scope of quality higher education for Indian students, permit better flexibility and reduce its supervisory position.

Previously, if an Indian and foreign higher education institution planned to collaborate, UGC had to be “satisfied” about the arrangement after an extensive vetting process. This ranged from examining MoUs between institutes, to issuing letters of approvals or rejections.

The programmes under these new amendments will be offered from undergraduate to PhD levels, and will directly come into effect from 2022-23 onwards. For PhD programmes, the students will be provided separate arrangements and supervision in the respective institutions. However, they will have to stay for a minimum of one semester at each institution. Courses available online or for distance learning will not come under this amendment.

UGC has introduced three types of degrees for students under such collaborative programmes—dual, joint and twinning degrees. But such degrees will be applicable to students in the same discipline, and at the same level. For instance, a pupil enrolled in a BA History programme in an Indian college can pursue part of her course at an international establishment and will be awarded at two levels, individually and concurrently, by both institutions. While the primary two programmes have been allowed under the outdated rules, there have been few takers, UGC chairperson Prof M Jagadesh Kumar stated.

The amendments additionally curb the regulator’s supervisory position in facilitating such collaborations. Indian universities that meet a minimal tutorial commonplace are not going to want UGC’s permission to supply such programmes.

Students enrolling for these programmes must go overseas to earn credit. However, they won’t have to hunt for admissions individually. This shall not, in any method, be construed as two diploma programmes in separate disciplines or topic areas at two totally different ranges, the UGC has clarified. This means a twin diploma in BA English and BSc Physics, or BSc Maths and MSc Biology is not going to be allowed.

In the joint diploma programme, the curriculum is designed collectively by the collaborating establishments.

The collaborating international college will provide a certificate bearing the brand of each establishment upon the programme being finished. Both the associate establishments must signal a memorandum of understanding (MoU) for growing course content material collectively.

The UGC had made the draft rules public in February 2021. Later, it had shaped a committee to tune the rules. In the draft, international associate establishments were required to be among the world’s prime 500 universities. The amendments elevated this to the highest 1,000 in international rankings. Kumar stated: “The increased bandwidth is only to allow more institutes to partner and offer more choices to the students.”

“Currently, we have about four crore students in Indian higher educational institutions, but this number will increase over time. We believe that the regulations will lead to the internationalisation of our higher education and will also provide a great opportunity for our Indian students to acquire multidisciplinary education for an internationally relevant career”

The new regulation will prompt the Indian students to get a foreign degree and enhance their employability in the international market. The move would aid the internationalisation of Indian institutions, promote interdisciplinary education and offer a cross-cultural experience to students and may also bring in foreign exchange. The New Education Policy is the blueprint for reforming the Indian higher education sector over the next 10 years.

The major concern regarding this policy is that any full-time degree programme requires full-time focus and effort. Acquiring an extra degree would lower the quality of education. Students will have to study online while undertaking dual degrees because it will not be possible to attend both courses physically simultaneously.

There is also concern about additional exams for school leavers. According to the UGC, students must fulfil admission policies of each of the universities and courses. For instance, if admission to one course is on the basis of scores of the Joint Entrance Examination, mainly for engineering degrees, and another on the basis of the Central Universities Common Entrance Test, then students will have to clear both entrance exams.

That is a tough call.