Ram Vilas Paswan: A Master Tactician and Friend to All 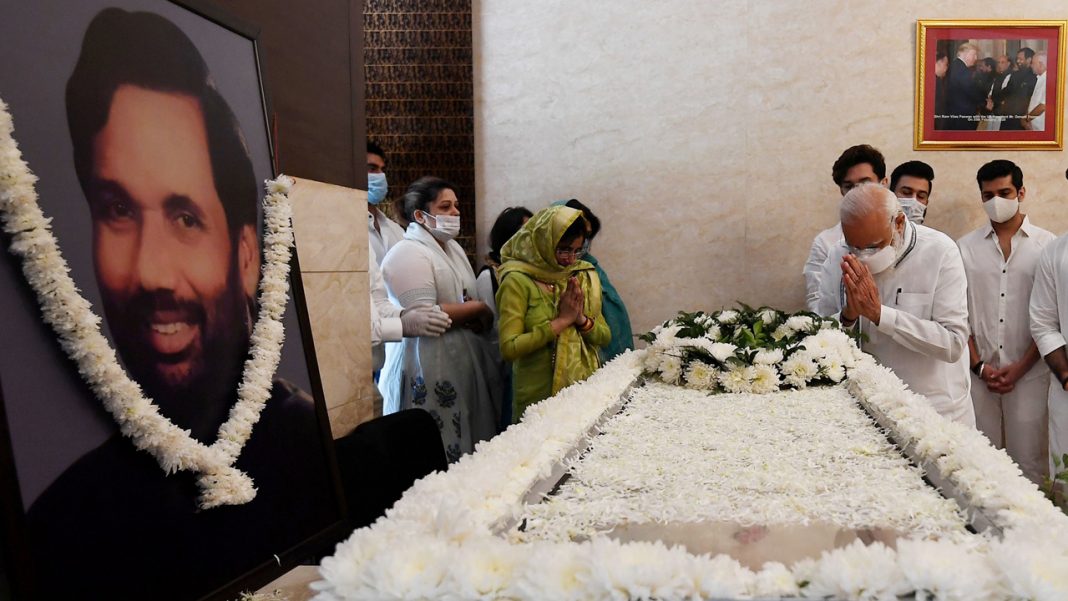 This tall Dalit leader could catch the imagination of the impoverished and the downtrodden with his simple analogies, and at the same time, make friends from all political dispensations

In India, the passion for politics starts early and lasts a lifetime for those so inclined. Rarely, if ever, has a politician quit politics and returned to civilian life. What happens to many, though, is that with time, their relevance diminishes. Ram Vilas Paswan was a rare politician whose relevance remained unencumbered despite ups and downs. This formidable Dalit leader from Bihar passed away in harness on October 8, 2020, succumbing to prolonged illness and a heart attack.

How Paswan reached where he did is history, but Bihar will remember him with two of his close political friends, Lalu Prasad Yadav and Sharad Yadav. They have been the faces of power in Bihar for decades and have controlled the lives and fortunes of millions. If Lalu was the Mulayam Singh Yadav of Bihar politics, Paswan probably was the Kanshi Ram, with less innate cunning and more zeal for public service than the man himself.

Paswan’s popularity was evident in his record victory margins. More than that was his understanding of political winds. He was astute in striking deals and in politics this talent can have lasting effects. The sad state that a politician of the stature of LK Advani is in now shows how rigidity never yields fruit.
Read the related story: Always Politically Relevant

Paswan was an opportunist, no doubt, but he rarely earned scorn for that. He had friends from all political dispensations, a la Sharad Pawar. That helped him through a multitude of victories and a couple of defeats and allowed him the moral latitude to align with a party that a confirmed socialist and fighter for Dalit rights like him would never have dreamt of in his youth.

Paswan was no Jayaprakash Narayan. His wont was not to start a movement. But in his own way, he was able to catch the imagination of the impoverished and the downtrodden. Quite like Lalu, he was the one who could conjure up dreams in a crowd with complex thoughts expressed through simple analogies.

His last days were a trifle dark as he had to explain his association with the ultra-right BJP and sharing of platforms with people against whom he started his political life. But then, even former president Pranab Mukherjee did not bother to make excuses when he visited the RSS headquarters.

Paswan’s son Chirag will now take on his father’s mantle. Interestingly, quite like the young Turks in the Congress, Chirag has the tacit support of Lalu’s son Tejashwi Prasad Yadav, the probable chief ministerial face of the mahagathbandhan against the BJP, and of another aspirant, Shantanu Bundela, a post-graduate from London Univer­sity and son of Sharad Yadav.

This is the new trio of Bihar politics now.