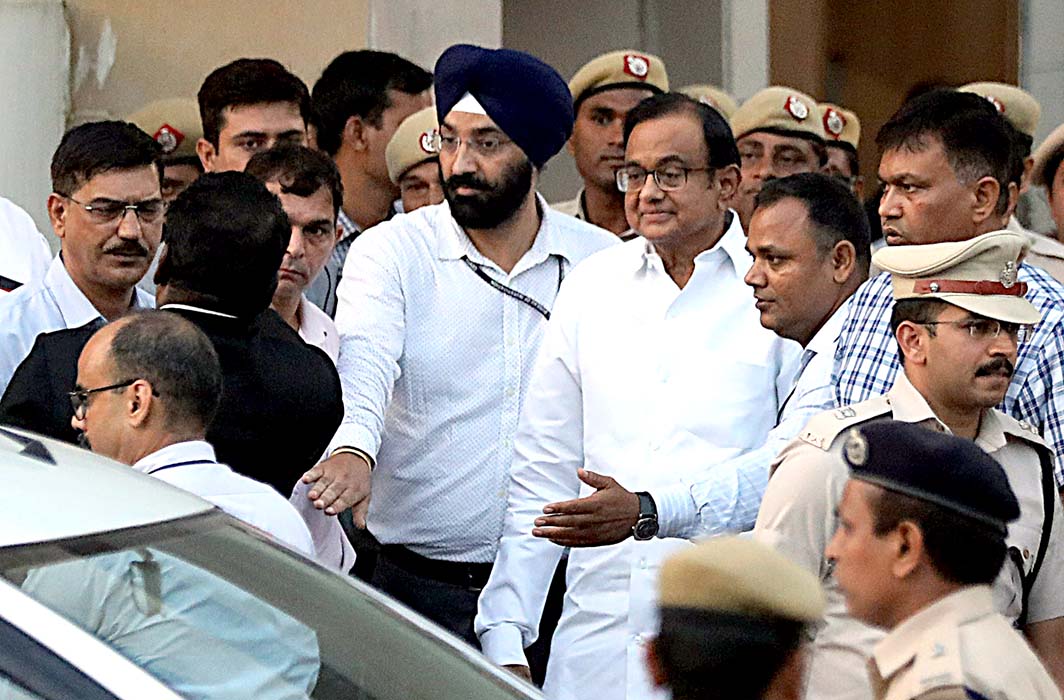 CBI filed it’s reply to the Bail Application filed by Former Finance Minister & Senior Advocate P Chidambaram in DelhiHC stating that “granting of Bail to him would not only be against the ‘Zero Tolerance Policy on Corruption’ but would also be setting a very wrong precedence in all Corruption Cases.”

“Statements recorded so far clearly corroborates the accusation against the Accused/Petitioner P Chidambaram is the main conspirator of the entire offence, which makes it grave enough to disentitled him from seeking an order of Bail”, said CBI opposing the Bail application.

It further stated that investigation has disclosed that against the approved amount of Rs 4.62 Crores as FDI, INX Media (P) Limited till May, 2008 had received a Foreign Investment of Rs 305 Crores and till 2010, had received a total Foreign Direct Investment of Rs 731 Crores. Also it has Sufficient oral and documentary evidences which are available on record to substantiate this accusation which can be produce during the hearing in sealed cover.

CBI contended P Chidambaram poses a serious flight risk, Real & Imminent danger of influencing the witnesses and tampering with evidence, if given Bail in this matter. CBI said there are overwhelming incriminating evidence against P Chidambaram, hence, no relief may be granted to him under Section 439 of the CRPC.