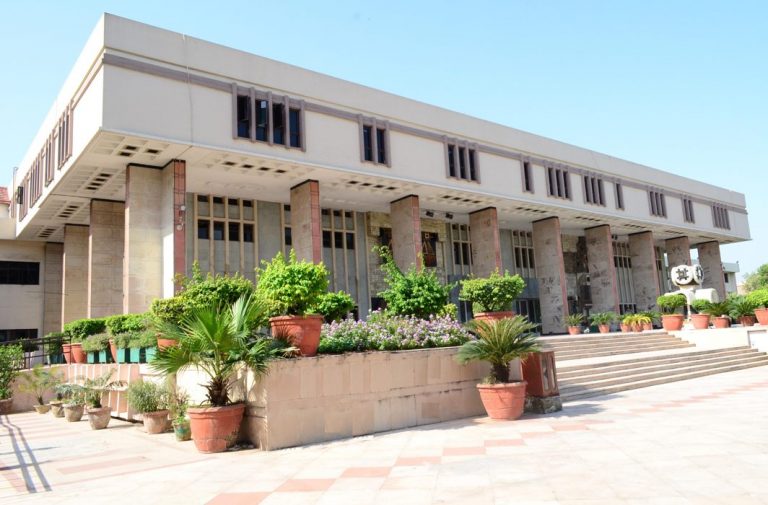 Delhi HC sought to know from Delhi Government about working of Chunauti-2018 Plan in the Delhi Government Schools, implemented to Cure or fix the quality of education among the students with special focus on the weaker students.

Delhi HC Justice C Hari Shankar also Issued Notice to Directorate of Education (DOE) on the Plea by Parents Forum for Meaningful Education who had alleged that the children are facing discrimination due to the segregation of the students.

In this Plan to make a believe perfunctory test is conducted to evaluate learning ability. Testing and segregation is left to the whims of the Principal of each school as deemed fit by her/him. Based on results from such unscientific testing the children are labelled (‘Pratibha’ {Superior!}) and ‘Nishtha’ {Inferior?}).

Petitioner Contended, “Thus labelled and disempowered, children are then segregated and made to sit in separate groups in the same class in some schools or in separate sections in some other schools. Addressed accordingly; treated differentially the children horrifically internalise accordingly.”

“Proclaimed through an arbitrary circular to achieve the so called objectives based on ‘ability based segregation’ this Plan is antithetic to the core essence of ‘Inclusive Education’. Launched without any specific research study; declared deliverables; standardized testing tools determining learning outcomes etc. the Plan was, the Petitioners apprehended, destined to come a cropper”, said the Plea.

“The grave apprehensions of the Petitioner about the negative impact of this arbitrary Plan on mental health and learning capability of children have borne out to be correct. Such segregating of child learners in education has introduced ‘Apartheid’ in the schools vitiating the learning environment itself. It is unfortunate that the increased in the dropout rate is being ignored and condition of education in government schools being in shambles in reality is being misrepresented. The Punjab State Human Rights Commission, Chandigarh, Punjab declared that the system in which students are segregated according to their meritorious status is discriminatory and harmful to the psychology of the children and, thus, a violation of human rights”, reads plea.

Further petitioner contended, “This unintelligible Plan is also contrary to the laws enacted to streamline the education of children viz. The Right of Children to Free and Compulsory Education Act, 2009 ‘RTE’ (Aims and objects); The Rights of Persons with Disabilities Act, 2016, ‘RPD’ (Principle of inclusive education of differently able under section 2(m) and the tenets and philosophy of education and equality integral to the holistic development of child and through the child the ‘Society’ (Constitution article 21 and 21A and The National Policy on Education, 1986 ‘NPE’ i.e. “Inclusive Education”).”

The Petitioners consider the impugned Plan/Scheme an act of unilateral intellectual disarmament and seek it be struck down.

The matter would be now heard on May 28.