Justice Suresh Kumar Kait while hearing the appeal observed, “The demand and acceptance can be proved beyond a reasonable doubt only if there is a recovery which is a direct evidence of bribery.” 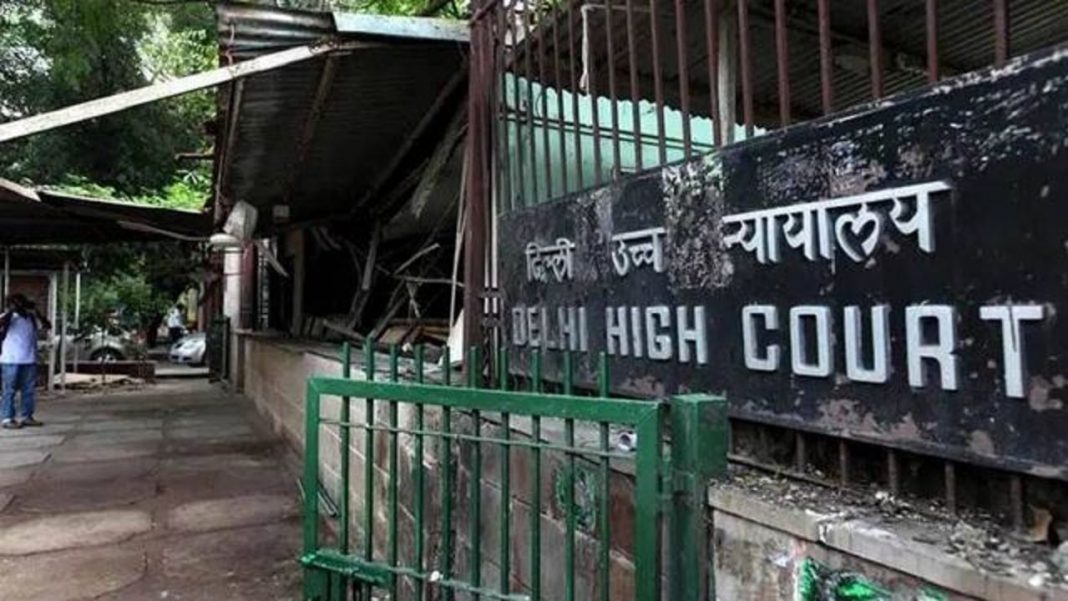 The Delhi High Court has acquitted Assistant Commissioner-V, Sales Tax for allegedly demanding Rs 4,000 as illegal gratification from Gulshan Sikri, the proprietor of M/s Filtrex India, for favouring him in a matter pending before him in 1996.

A single-judge bench of Justice Suresh Kumar Kait while hearing the appeal through video conferencing observed,

“The demand and acceptance can be proved beyond a reasonable doubt only if there is recovery which is a direct evidence of bribery.”

The application has been filed by P.C. Mishra seeking directions to set aside the judgment passed by Special Judge holding Mishra guilty and convicted for the offences under Sections 7 (Public servant taking gratification other than legal remuneration in respect of an official act) and 13 (1) (d) (Criminal misconduct by a public servant) read with Section 13 (2) (of Prevention of Corruption Act, 1988.

“The Ld. Special Judge committed error of law getting corroboration for the deposition of PW 9/Approval for his earlier statement under Section 164 Cr.P.C., which is prohibited under law. The approver stands as a special guilty witness and hence, Sections 145/157 of Evidence Act is not applicable.”

Whereas, the bench held that all the ingredients of an offence under Section 7 and 13(1)(d) could not be satisfied. “Moreover, the learned Trial Court has overlooked the material on record in favour of the appellant,” the bench added.