The petitioner submitted that the Delhi Government’s assistance scheme for the help of Delhi riots victims is too meagre and grossly inadequate for survivors of communal violence. 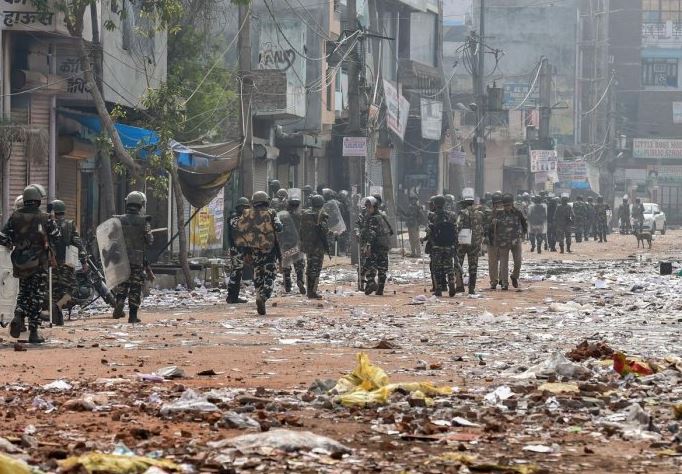 The Delhi High Court has sought the response from the Centre and the Delhi government on a plea filed by victims of the North-East Delhi riots seeking enhancement of compensation to victims and survivors of communal violence that took place in February last year.

The petitioner has also challenged the maximum limits fixed on the amount of compensation to be disseminated proposed by the Chief Minister’s Delhi Riots- Relief and Rehabilitation Assistance Scheme.

A single-judge bench headed by Justice Prathiba M. Singh has issued notice to the Centre and the Delhi government and directed them to file their reply within four weeks, while listing the matter for the next hearing on April 26, 2021.

“The question for grant of interim compensation will also be considered on the next date if the matter is not being finally heard,”

The petitioner submitted that the Delhi Government’s assistance scheme for the help of Delhi riots victims is too meagre and grossly inadequate for survivors of communal violence. It limits the compensation amount from Rs 5000 to Rs 10,00,000.

The petitioners highlighted that they are the first-hand victims of the communal violence that occurred in regard to the protest against the Citizenship Act and the concerned authorities failed to pay any relief to the petitioners.

Last year, on February 24, clashes had broken out in several parts of Delhi after the passing of the Citizenship Amendment Act, 2019, but the major incident took place in the North-east District of Delhi which left out 53 people dead and more than 200 people injured.