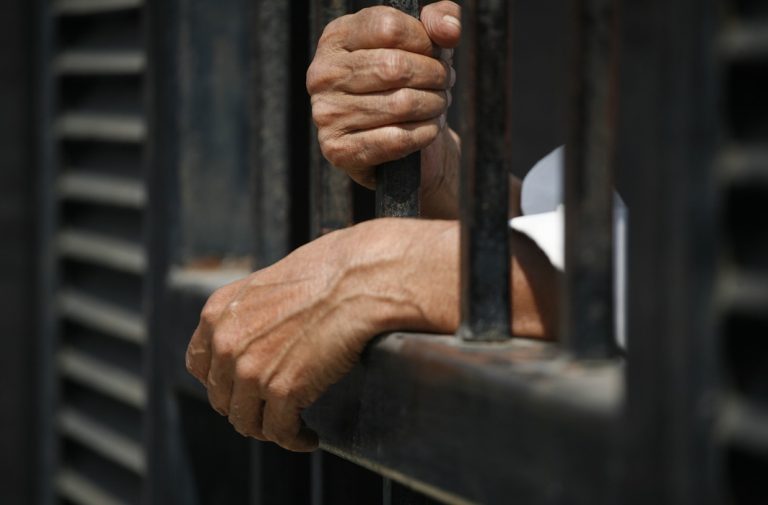 A PIL in the Delhi High Court seeks proper implementation of the section 6 of Delhi Prison Act, 2000, thereby making it compulsory for the Delhi Government to appoint a law officer in each Jail. Presently, Delhi has 16 jails across the state with the headquarter situated at Tihar.

The PIL has been filed by an advocate, Amit Sahni, who previously espoused many other social causes before the Delhi High Court and Supreme Court through PILs.

The petition seeks proper implementation of section 6 which states “For every prison there shall be a Superintendent, a Deputy Superintendent, a Medical Officer, a Law Officer, a Welfare Officer, and such other officers as the Government things it necessary”. The Petitioner has supported his PIL with the data that there are currently 16 jails and only one law officer has been appointed and that too in the main headquarter, Tihar. Surprisingly, the Delhi Government did not have any law officer in the period of August 2016 to February 2019. The Petitioner further submitted that the role of law officer was discharged by an officer equivalent to the rank of Dy Superintendent which is gross violation of the statutory laws and jail manuals.

The Petitioner further took the support of the Act and stated that a law officer is needed in each jail to provide drafting, filing, attending the court matters, managing the co-ordination among the departments, monitoring the timely release of convict and discharging other legal duties. However, due to absence of a law officer these legal procedure and compliance are not being completed in a proper time frame violating the rights of the prisoner in Jails. The Petitioner informed to the Lt. Governor about this lapse through a representation with the instruction that the Act should be followed up in the letter and spirit, however, he has not received any response from the office of Lt. Governor. Aggrieved from the non-response from the office of Governor, the Petitioner preferred this PIL before the Delhi High Court to issue direction to the Delhi Government and Jail authorities to follow compliance of the existing statutory act i.e. Delhi Prison Act, 2000.

The Petitioner while presenting the PIL submitted various contentions to the Court for the strict compliance of the Act. He contended that the Jails are overcrowded in the Delhi and the situation is pliable in these jails. Without a law-officer, the administration in these jails are not accounted well which directly affect the right of prisoner in these Jails.