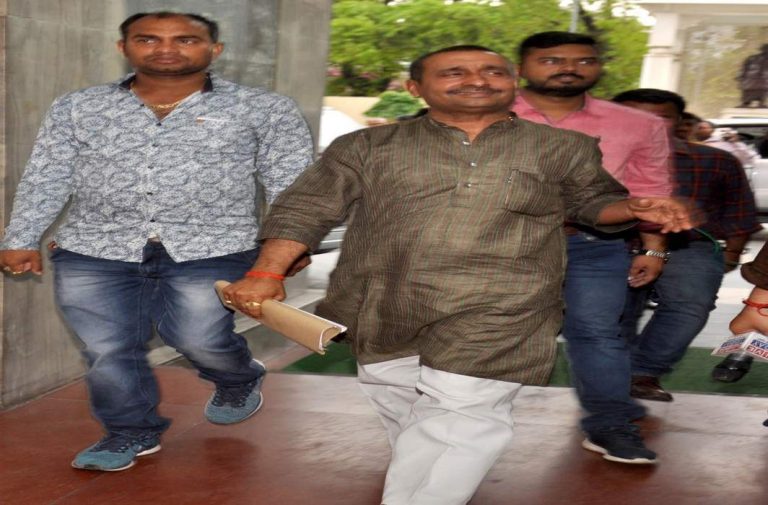 The Delhi High Court on Friday issued notice to CBI and sought its reply on a plea filed by rape convict and former BJP leader challenging his conviction and imprisonment till the last breath.

Sengar was held guilty by a Delhi court for raping a minor girl in Unnao, UP, in 2017. He was sentenced to imprisonment till the last breath.

Delhi’s Tis Hazari court had convicted him under Section 376 (rape) of the Indian Penal Code, read with Section 5 (c) (aggravated penetrative sexual assault of a child) and 6 of the Protection of Children from Sexual Offences Act (POCSO), as the court found that the girl was a minor at the time of the offence.

The District and Sessions Judge Dharmesh Sharma had further directed Sengar to pay a compensation of 25 lakh rupees to the survivor and 15 lakh rupees as costs, to the prosecution.

Sengar, a four-time MLA from UP’s Bangermau constituency, was expelled from the BJP in August 2019.