Home Facts & Figure Perspective Help Is Just a Click Away 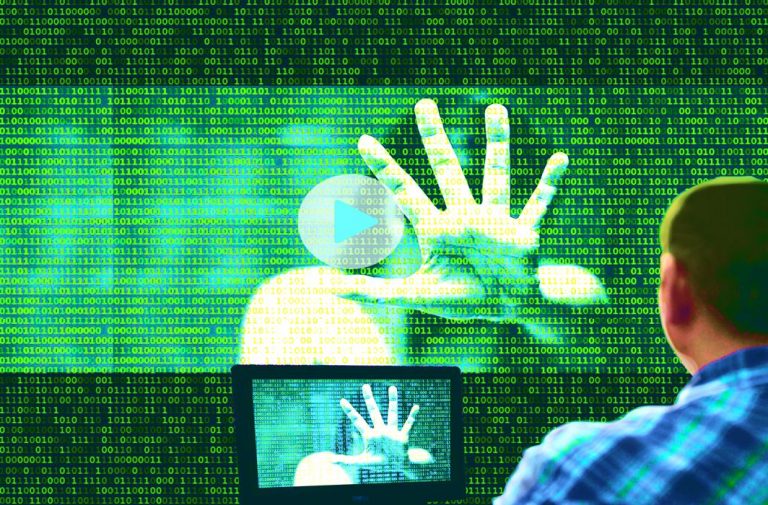 With the centre issuing guidelines for setting up a website to report such crimes, succour is at hand for victims, provided their identity is not revealed and there is less harassment from the police

Today, Indian society, despite all the elements of modernity, still stigmatises victims of gang rape and revenge porn video. As of now, there are no effective mechanisms to report such videos in a manner that protect the identity of the victim and ultimately provide comfort to her. Previous experience has shown that there was massive underreporting of such videos because the victim after undergoing one type of trauma, had to go through another type as she tried to report the matter to the police. The police not only takes its own sweet time in the registration of cases, but also asks insensitive questions that tend to traumatise the victim even further.

The complaint stated that the accused parties provided services for electronic content and as such were accountable for it. They also act as hosts for inflammatory content which could destroy the secular fabric of the country. This content, the complaint said, was demeaning, degrading and obscene and could affect religious sentiments, and create an environment of fear and insecurity. It was stated that so much objectionable material could lead to communal riots and corrupt the minds of those below 18 years. These, it stated, could not be considered under freedom of speech and expression. It said that such content fomented enmity on the basis of race, place of birth, residence and language.

Such obscene content, it noted, could be easily downloaded and printed. It said that social networking sites are created only for the purpose of providing educational, historical, and research content as part of their commercial activities. Though the case was disposed of, it helped highlight the defects in monitoring online content.

Hopefully, things will begin to change now. The home ministry is set to issue guidelines to internet service providers and other stakeholders to provide for the creation of a centralised portal where the reporting of such videos can be done efficiently and efficaciously without fear of negative publicity and harassment at the hands of the police. The concept of such a centralised portal has been in existence for the last many years, but seems to have become a reality only now. The move follows directions from the apex court on setting up such a portal by January 10 and came after a plea by NGO Prajwala which highlighted the availability of these videos online.

While there is no doubt about the negative and harmful aspects of such videos, they also constitute offences under Sections 67, 67A and 67B of the Information Technology Act, 2000. Often, the victims of these videos are minors and therefore, these crimes fall under Section 67B which entails punishment for publishing or transmitting material depicting children in sexually explicit acts and so on, in electronic form.

Despite the Act being amended in 2008 and the law providing substantive legal provisions pertaining to the publication and transmission of porn material that is lascivious and has explicit sexual content, the practical implementation is riddled with problems. Very few cases have been registered under Sections 67, 67A and 67B of the Infor-mation Technology Act. Further, the rate of conviction under these sections has not been encouraging. It is imperative that appropriate protective remedies be provided to a victim. Creation of a national portal for reporting such videos will be a step in the right direction. However, the right to report in an anonymous manner needs to be intrinsically recognised within these rules.

Further, there should be adequate legal provisions regarding storage and retention of these videos on computer networks. This is important as publication or intent to publish such obscene content is itself an offence under the Act. Hence, the balancing of various conflicting requirements needs to be kept in mind.

In a society where deviant behaviour is on the rise, it is imperative that the law provide a deterrent message to  offenders. Merely having legal frameworks won’t suffice. These frameworks need to be efficiently implemented to provide justice to the victims of sexual abuse who live a life of trauma.

—The author is an advocate in the Supreme Court and a leading expert on cyber law, cyber security law and mobile law