“The State is Morally Bound to Uphold the Fundamental Rights of the People”: Soli Sorabjee 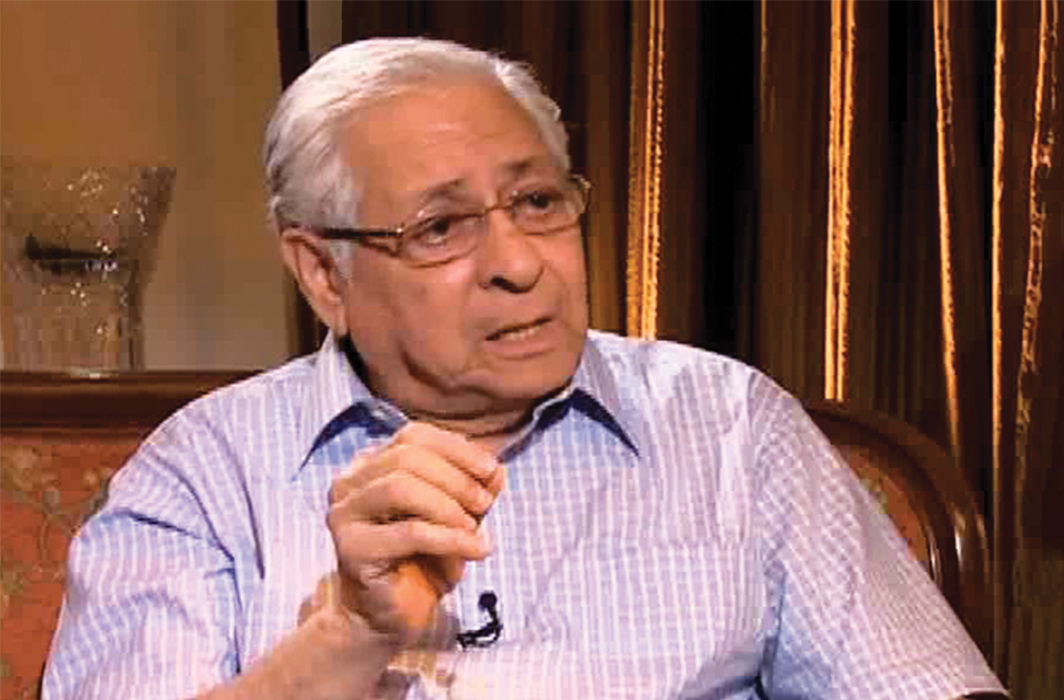 SOLI JEHANGIR SORABJEE, the eminent jurist, started his legal career in the Bombay High Court in 1953 and rose to become India’s highest law officer, the Attorney General of India (AGI), first during 1989-90 and then from 1998 to 2004. Also known for championing human rights, he was appointed the UN Special Rapporteur for Nigeria in 1997. He was also a member of the Permanent Court of Arbitration at The Hague from 2000 to 2006. He was honoured with the Padma Vibhushan in March 2002 for his defence of freedom of speech and protection of human rights. A prolific writer, he has written on various subjects such as the Emergency, censorship, the press, fundamental rights, the Constitution and human rights. In an exclusive interview with RAJSHRI RAI, editor-in-chief, APN News, he talks about the migrants’ plight, judicial activism and the Supreme Court. Excerpts:

During your time as Attorney General, you projected the image that the State was indistinguishable from the people of India. The State represented the people. Today, it often appears that the institution of the A-G represents the State against the people. Distinctions between the government and the State are blurred. Is this a valid observation?

No. The Attorney General represents the State but keeps in mind the human rights of the people of India.

In the huge internal displacement of people now underway because of the corona pandemic, how should the State protect the migrants? It could not have been the intention of the founding fathers of the Constitution that its citizens shall be left to fend for themselves. In the situation which exists today, and not just on account of the pandemic, is it not imperative for the courts to intervene?

Judicial activism is commendable. However, the court cannot intervene in matters which are in the domain of the Executive except in cases where the Executive is acting in violation of a statute or where its acts are arbitrary or irrational.

In terms of justice for the migrants, is the time ripe for Parliament to consider a law under Article 32(3) of the Constitution to empower district and sessions judges to exercise some or all the powers of the Supreme Court within their jurisdiction? This will help citizens present their grievances to a court which is close to them.

Parliament should enact a law as suggested by you as that would make the enforcement of fundamental rights speedy and practicable.

The frequent practice of the top court to refer cases to larger benches even when constitutional issues have been decided by law and convention has its defenders and critics. What is your view?

Cases should be referred to larger benches if there are Supreme Court rulings which are inconsistent or raise questions of paramount public importance on which an authoritative judgment of the Supreme Court is essential.

In recent judgments, such as Delhi Government vs the Lieutenant Governor, the SC often used the term “constitutional morality”. What do you understand by this, and what is the most effective method of ensuring that the State behaves “morally”, plays a part in politics unequalled in magnitude by the part it plays in the politics of any other country. How do we guard against this?

Constitutional morality is not mentioned in the Constitution. It was referred to during the Constituent Ass­embly debates. In essence, it means or should mean that the State is morally bound to uphold the fundamental rights of the people.

BR Ambedkar also said that where constitutional methods are open, there can be no justification for unconstitutional methods. These methods are nothing but the Grammar of Anarchy and the sooner they are abandoned, the better it is for us. Is this Grammar of Anarchy still prevalent? Do you consider the nationwide anti-CAA protests an illegitimate act?

This is a wide and general question.

While commenting on the inquiry procedures against the former chief justice on sexual harassment charges, you had said: “If we do not trust judges of the Supreme Court, then God save the country. We must put a lid upon the unfortunate controversy and save the institution from further damage.” Do you believe critics of that in-house process were on a witch-hunt?

My observation was meant to discourage unverified general charges of corruption and sexual misconduct against judges of the Supreme Court, except in cases where the facts are incontrovertible.

What is your view on SC judges accepting a nomination to Parliament almost immediately after retirement? Does not this phenomenon also damage the institution?

I think accepting a nomination to Parliament immediately after retirement is undesirable and should be avoided.

Do you believe the protection of dissent and rejection of intolerance should be made a fundamental duty? Today, journalists are being arrested and harassed for carrying eyewitness reports about the true plight of migrants who are victims of the post-pandemic lockdown. Do you believe intolerance is spreading unchecked? How do we guard against this?

Intolerance is, unfortunately, on the rise and should be curbed by instilling a mentality of tolerance of accommodation of divergent views. Education is the proper method rather than enacting laws which say “you should be tolerant”.