The Legality of Online Betting in India 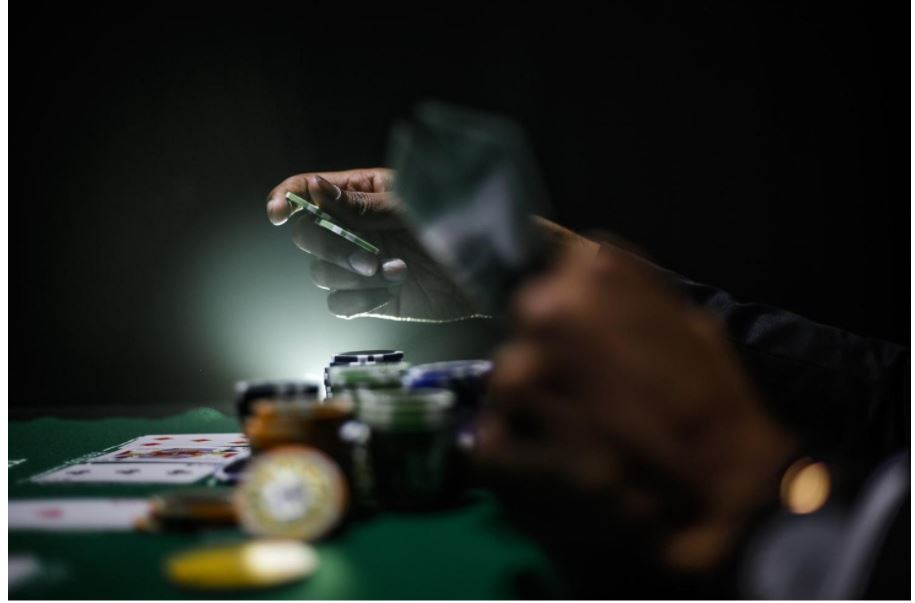 The online gambling culture in India is one of the most active in the entire world. And this applies to varied aspects of betting as well. Betting on sports and casino games is deeply embedded into the identity and culture of the Indian people. The relationship that Indians have with gambling and casinos has been well-documented over the decades through spikes in the global industry. However, when it comes to the gambling laws in India, not everything is always going to be cut and dry. In fact, due to the ambiguity and vagueness surrounding gambling legislation in India, many people might actually question the legality of betting in India on games like online slots, poker, and baccarat.

Performing a quick search query in India will offer citizens a variety of different betting platforms that are offering all sorts of different bonuses and promotions that are looking to lure new users onto their sites. However, it still begs to ask the question as to whether online gambling in India really is legal or not. After all, more and more people are becoming more attuned to using technology in their everyday lives. These days, practically everyone interacts with a mobile smart device like a smartphone or a tablet. Aside from that, a lot of people in India now have access to high-speed internet. All of these ingredients combined have allowed for the online gambling market to flourish. But there remains to be a lot of grey area when it comes to the laws and regulations behind gambling in India.

Gambling laws in India are confusing and not beneficial to the country’s economy and some experts in the field say that Indian coffers could receive millions of dollars from the flourishing gambling industry. But the money is instead channeled to offshore gambling sites that cater to Indian players. According to the Public Gambling Act of 1867, practically all forms of gambling are illegal in India. Technically speaking, based on this act alone, placing bets on horseraces or cricket matches is prohibited. However, there are certain provisions within the law that mark a difference between games of skill and games of chance. Technically, betters are allowed to place bets on games of skill. This places a lot of ambiguity around the legislation because it’s not entirely clear what constitutes the difference between a game of chance and a game of skill. This is why the betting culture is still rampant despite its technical illegality. The ambiguity allows for many establishments to circumvent certain provisions in the Public Gambling Act.

India is also divided up into various independent states that are all mandated to impose their own laws and regulations. Currently, the state of Sikkim is known to offer a more liberal stance towards online betting. In 2009, Sikkim welcomed its first casino and it now has a few lottery services that are run and operated by the state itself. The state of Goa is popular for having a wide range of luxury cruises and floating casinos that appeal to a large bulk of the tourism market. Other states around the country are more strict when it comes to the establishment of gambling operations.

Again, given the ambiguity of the law, it’s still possible for most Indian residents to actually participate in online gambling. Technically speaking, casino operators are not allowed to establish their operations within the country. However, that doesn’t mean that residents of India can’t access offshore casino platforms. In most of India, residents have access to gambling platforms from all over the world that offer a variety of different casino games. Also, these casinos typically have their transaction mechanisms set up through third-party service providers like PayPal which are recognized worldwide. This is essentially how so many people in India are still able to participate in online gambling activities despite its technical illegality within the Public Gambling Act. To this day, no private citizen in India has ever been charged for gambling illegally.

At the end of the day, there’s so much pressure on the Indian government to draft newer and more relevant pieces of legislation when it comes to gambling. This is because the potential revenues from taxes that could have been generated from regulated gambling could have helped the national economy. Aside from that, many foreign investors are eager to establish operations in India to penetrate a market that’s rife with growth and potential. Ultimately, it still remains to be seen as to whether the Indian government will look to respond to these calls for more modern laws.