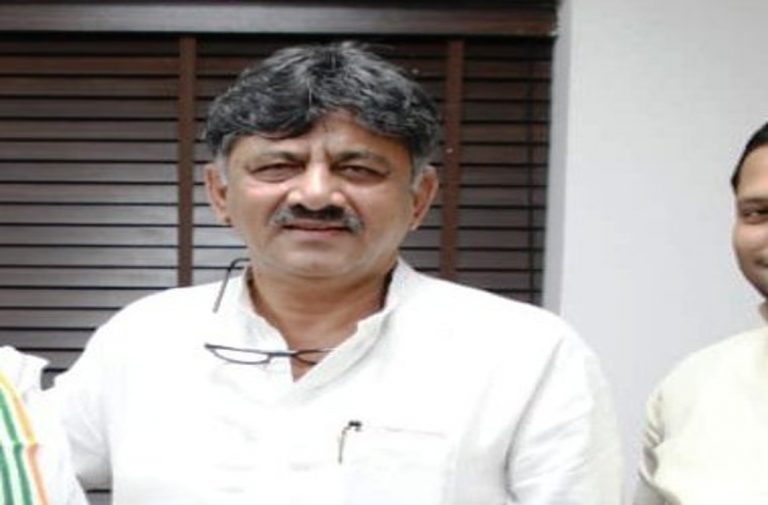 In Sep last year, the ED had registered a money laundering case against Shivakumar for alleged tax evasion and illegal transactions worth crores.

Shivakumar said in a tweet that he was being targeted. “Although the sudden scheduling by ED is malafide, I believe in rule of law & will definitely participate & fully co-operate with them and abide by the law of our country,” he tweeted.

Shivakumar is known for his negotiation skills and played a key role in the formation of JD(S) led government with Congress in Karnataka which was later on dissolved after MLAs defection and new government was formed by BJP in the state.