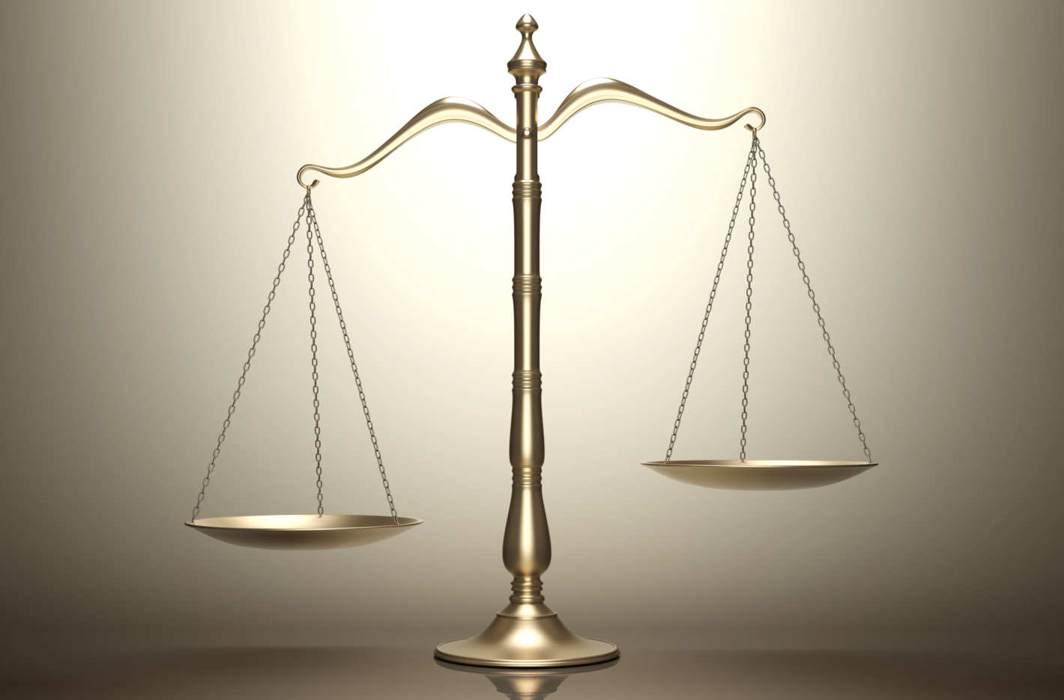 Every child deserves to reach her or his full potential, but gender inequalities in their lives and in the lives of those who care for them hinder this reality.

Law and lawmakers plays a crucial role in maintaining equality in the country. Though there are n number of provisions which deals with the gender equality but the situation is not hidden from anyone of us. Following ostrich effect is solution to nothing, one has to face the reality. It can be said that problem related to gender equality is increase day by day. Earlier only women were the one facing gender inequality, now it has been expanded to even men and other gender people. Only positive ray of light is Indian Legal system who is constantly trying to tackle the situation via amendments and judgements.

The Indian legal system plays a vital role in balancing the equality in India. Presence of inequality is a fact which cannot be neglected. At the same time, there are many statutory provisions which deals with the issue of gender inequality.

1. Article 14- It mandates state not to discriminate against any person, and to ensure equal protection of law and equality of law.

2. Article 15- It mandates the State to not segregate towards any person on the sole basis of sex, ethnicity, race, nationality, caste, or any of them.

3. Article 39(a) – It mandates the State to aim its approach against equally reserving the right to a decent medium of living for men and women.

4. Article 42 – It mandates the State to provide for the arrangement of fair and reasonable working conditions and maternity assistance.

5. Article 243 D (3) – More than or equivalent to one-third of the total number of jobs to be reserved for women for Administrators for each tier in the Panchayats.

Legislatures are not the only one who are working on the betterment of the situation of women, Indian courts are also working efficiently to improve the situation. Some of the key decision which were made by the courts in this regards are:

Airlines has enacted various provisions that were found to be in violation of Article 14 of the Indian Constitution. The rule specified that air hostesses are not allowed to marry for the first four years of their employment, that they will lose their positions if they become pregnant, and that they will retire at the age of 35 unless the managing director extends their contract at his discretion. The Supreme Court ruled that terminating employment due to a first pregnancy violates Article 14, and that the managing director’s extension of employment also violates the principle of equality established by Article 14, because this provision places unrestricted power in the hands of one person.

The Supreme Court of India had ordered the parliament to draught a uniform civil code governing a Muslim husband’s obligation to provide maintenance to his divorced wife who is unable to support herself after the iddat period, holding that section 125 of the Code of Criminal Procedure, 1973 will apply to all husbands, regardless of religion, and the husband will be obligated to support his divorced wife.

Gender equality can be established through fundamental rights guaranteed under Article 14, Article 19, and Article 21 of the Indian Constitution, and sexual harassment at work is a clear cut violation of these fundamental rights, which in turn violates the principle of gender equality. In the absence of any domestic law to address the evil of sexual harassment, assistance can be taken from international conventions and statutes as long as it does not violate the principle of gender equality, the Supreme Court held. Employers were given guidelines to follow in order to provide a fair, safe, and comfortable working environment for employees, particularly women.

The very recent decisions of the Supreme Court beginning from the triple talaq [iv] case to the very controversial Sabarimala [v] case, the Supreme Court has showcased a never-before-proactive role in ensuring gender justice not only in the best interest of women but in the interest of the whole of humanity. Again in the case of Joseph Shine vs. Union of India[vi], the Court overruled its own judgment in the case of Sowmitri Vishnu vs. Union of India & Anr[vii], by decriminalising adultery and striking it off the Indian Penal Code holding that the law was based on gender stereotypes and thus violated Articles 14 and 15 of the Constitution as the law considered only the husband of the adulteress aggrieved while the wife of the adulterer had no interests.

All the provisions which were made by the legislature or any judicial pronouncements which were made in the favour of women, were the need of the hour. Need for such provisions were evident in the society. Even Mahatma Gandhi once said, “There is no occasion for women to consider themselves subordinate or inferior to men.”

At the same time it is the need of the hour to widen the vision related to gender equality and cover other people also, instead of only covering women.

It is important to address the fact that not only women, even men are target of gender inequality, and not only men even LGBTQ community are subjected to such inequality. There are many cases of inequality against other strata of the society, and it should be accepted that society is still not ready for such blunder as the laws in this respect are not stringent and are very dilute.

There are many law which are not gender neutral. They are present only for the welfare of women. It is presumed that men is at fault. For example in the cases of dowry death and rape, burden of proof is always on the men to prove their innocence. Many important laws such as rape, sexual harassment, abduction are all women-centric and men are considered at fault. Both men and women are entitled to human rights and gender equality. Gender-neutral legislation are urgently needed in today’s world, where males are wrongfully accused of rapes, domestic abuse, and sexual assault. Domestic violence is a term that does not imply that only women can be victims of domestic violence; men can be victims as well as perpetrators.

Domestic violence should be classified as spousal violence because it affects both men and women. Domestic violence laws in India only protect women, not men. It creates the mistaken impression that men can only be perpetrators, not victims. The rate of domestic violence against men is steadily rising. As a result, additional measures and modifications are required to create gender-neutral legislation that will assist victims in obtaining redress and punishment for the perpetrators, regardless of gender.

Domestic violence, which is still pervasive in our culture, requires certain laws and reforms to protect both couples. With the legal reorganization of LGBTQ community after the judgment of Navtej Singh Johar[viii], all the provision, along with men should be applicable to LGBTQ community as well.

In India, there is a significant economic difference between men and women in both the organized and unorganized sectors. Women are paid significantly less than men in agriculture, construction, and other fields. Differences in capability are used by their employers to justify the compensation disparity. And this inequality persists in many aspects of life, including school and health care, where the girl kid is always treated unequally. The value of women’s empowerment is yet to be recognised in Indian society. The numbers continue to tell a bleak picture of female foeticide, prejudice against girls, and gender bias.

Most Indian laws apply to both men and women, and it is now up to legislators to incorporate transgender people in those laws. Surprisingly, though, the rape laws favour women. Gender specificity in sexual harassment law can no longer be regarded to serve any purpose. Outside of the established framework, there is little reason to question the pervasiveness of sexual assault. Only the creation and implementation of gender-neutral legislation will succeed in expanding the scope of these offences. The legal definition of rape must be reconsidered, sexual assault must be classified according to the severity of the harm it causes, and each must always be recorded in detail. It can be concluded that laws should be made for the upliftment in every strata of the society, may it be men, women or any other gender. Upliftment of one cannot means lower down of others. More than laws, what is needed is proper implementation of them, multiple laws are made for the problem but the problem remains in the same area, issue is implementation on ground level. India can only progress when all the unprivileged and discriminated persons are lifted and laws regarding same are implemented to the greatest possible extent.

Did you find apk for android? You can find new Free Android Games and apps.
Share
Facebook
Twitter
Pinterest
WhatsApp
Previous articleAllahabad HC directs release of murder convict on bail
Next articleRole of freedom of internet and social media in Indian democracy