All that you must know about Fixed Term Employment in India 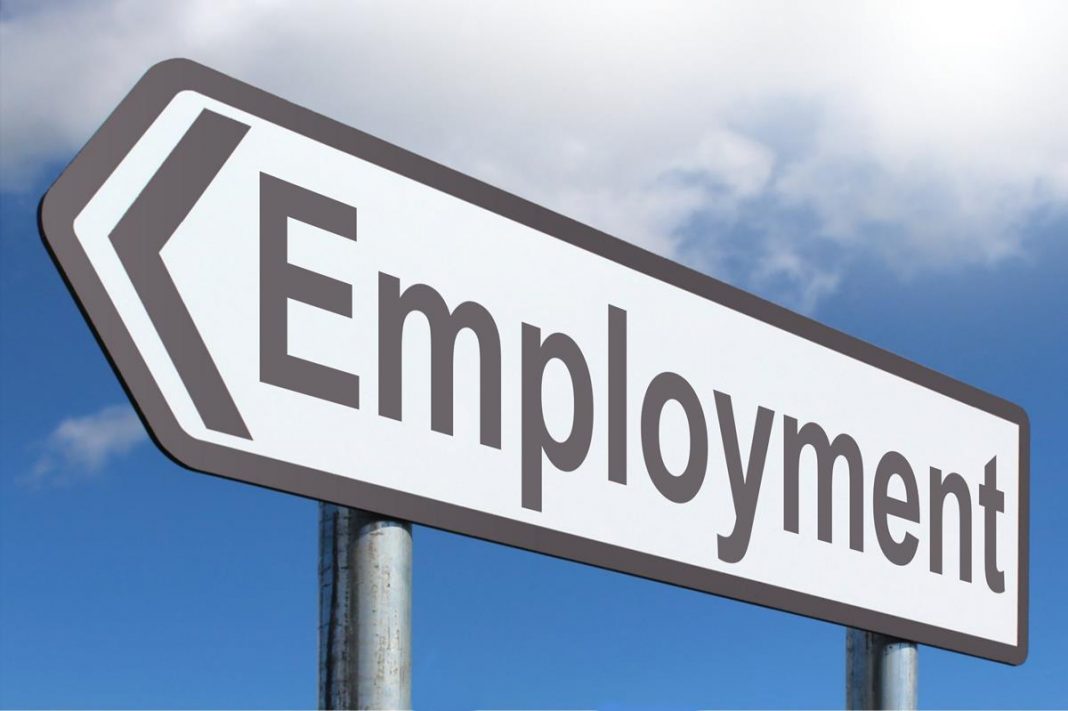 Definition: Fixed-term employment is a contract in which a company or an enterprise hires an employee for a specific period of time. In most case, it is for a year but can be renewed after the term expires depending on the requirement. In fixed-term employment, the employee is not on the payroll of the company.

Description: Under the fixed-term employment contract, the payout or the payment is fixed in advance and is not altered until the term expires. However, such contracts cannot be given for routine jobs. It is usually given out for jobs which are temporary. It cannot be used to replace existing employees if he or she is on a long leave.

The contract is duly signed by both the parties and is for a specified period of time. In IT companies, sometimes professionals are hired on a contractual basis to complete a specific project. They could be absorbed in the company later when the project is completed.

There are a lot of companies in India as well who hire a person on contract for a year and make them permanent after the term expires. The company sees the potential of the person before taking him or her on the payrolls of the company. This is one decision which is taken by the management of the company.

Like every other agreement, even a fixed-term employment contract has a provision in which the employers can terminate the contract on certain grounds before the due date.

One of many distinguished causes might be the non-performance or the person has dedicated a fraud which was proved when investigated. It’s usually seen that employees who’re underneath the fixed-term settlement don’t get provident fund and other advantages as in comparison with staff who’s on the payroll of the company.

The workers employed for a limited period i.e. For a set period under fixed-term employment contracts shall be useful to them as compared to contract employees. He shall be eligible for getting all advantages which can be found for any everlasting workman for a similar work content material. There are some long-run advantages out there to a set term work as a result of the statutory benefits entitled are identical to each nature of employment.

Why fixed-term employment contracts required within the current situation?

Some industrial sectors like leather-based industries, textile market, meals industries and many others don’t run easily all through the years due to its nature of works and most significantly as per the necessity of shoppers. Generally, the calls for go downwards attributable to no curiosity of consumers into the product provided attributable to outdated style, generally due to no market demand, however, generally, its demand goes quite high because of the sudden change in shopper demand, behaviour for its need. In such conditions, the employers look forward to getting quality services from the talented workforce inside such short duration when the demand of their items are high and as a way to supply the on-time supply, they provide preference to fixed-term employment contracts as a result of in such instances, there’s no loss to the employer and in addition, there isn’t a loss to the mounted time period staff. If we glance into the safety of employees by the use of  statutory advantages then additionally it’s provided underneath the Industrial Employment (Standing Orders) Central ( Amendment ) Rules, 2018 that:

Can any employer convert his existing employee into a set term worker?

In Industrial Employment (Standing Orders) Central (Amendment) Rules, 2018, Rule 3 A states that “ No employer shall convert the posts of permanent workmen existing to his industrial establishment “

For fixed time period employee, there isn’t a must serve the termination notice or to pay in lieu of termination of providers as it’s a mounted term employment contract and such contracts might be renewed and prolonged by the employer-based mostly upon his business wants, however in case it isn’t renewed, the contract shall be understood as terminated.